“Flatline” Gets Your Tech-Trance Pulse Pumping! 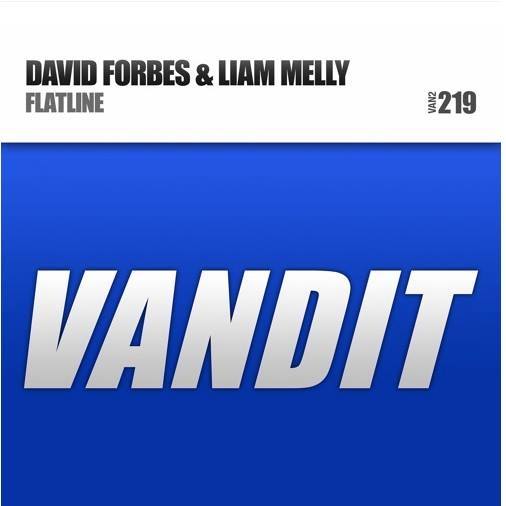 Paul Van Dyk‘s VANDIT Records has long been known for their incredible array of trance talent including Jordan Suckley, Bryan Kearney, Will Atkinson, Ben Nicky, and Giuseppe Ottaviani, just to name a few. A producer by the name of David Forbes can be found on this extensive list and along with fellow trance producer Liam Melly, the two have released a track that is sure to capture the attention of trance fans around the world. “Flatline” is the name of their latest track and oh what a divine piece of trance magic it is. There is honestly nothing flatline about this track. Its exciting, stimulating, and powerful. The small details and changes in the melody keep the listener engaged and posed to keep dancing. With a dark undertone and a tech trance pulse, “Flatline” will be fast on its way to becoming a personal favorite of mine. I know you are going to love it too!