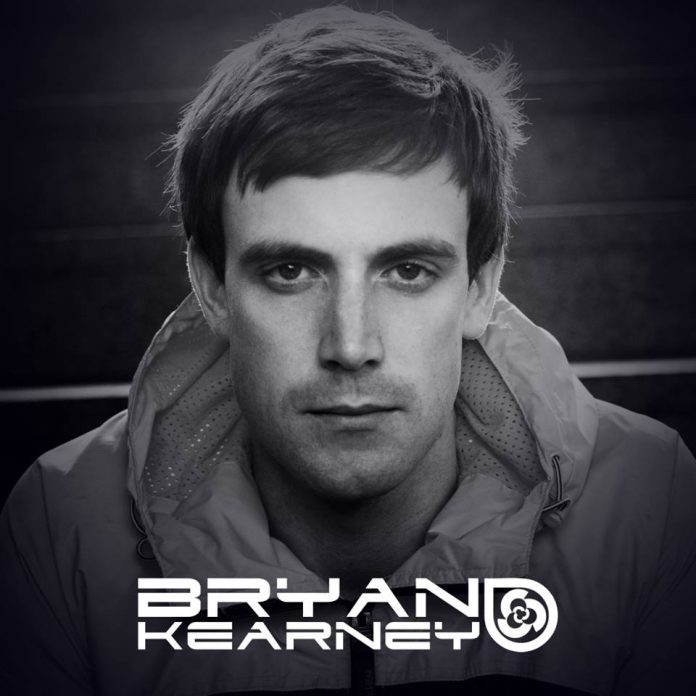 When discussing what DJ’s a trance lineup should always have in order to create the perfect show, Bryan Kearney instantly comes to mind. This trance powerhouse has proven himself with every track he has produced and every show that he plays.  Bryan Kearney is an Irish DJ/producer who’s specialty is without a doubt, uplifting trance. But he is no stranger to psytrance and even techno and is never afraid to mix it up and dish out pure musical perfection.

Bryan Kearney began DJing in the year 2000. Throughout 2002 and 2003 he honed his craft playing on prime time shows like Energy FM and Kiss FM in Dublin.  With the desire to produce his own music he worked hard to obtain a Higher National Diploma in Sound Operation and Music Technology, leading him to collaborate with John O Callaghan and release “Restricted Motion” on Discover Records.  This record would become the track of the Winter Music Conference in 2006 and a favorite of Armin van Buuren and Paul Van Dyk! From here, Bryan would go on to produce some monster tracks like ” More to Life” and “You Will Never be Forgotten”. As the years rolled on he would continue growing his brand and in 2010 Bryan Kearney would launch his very own label entitled Kearnage Recordings.

These days, fans can get their Kearney fix by listening to Bryan’s radio show, respectively entitled Kearnage.  Playing tracks like his own “Wake Up Call”, “Te Amo”, “Awaken”, and his remix of “Need You Now”, Kearnage is an incredible podcast and a must add to your music library.  Bryan Kearney brings the heat in every show he plays and every festival he graces. He brings the feels, mixed with intense beats and beautiful melodies. Dreamstate is in for a major treat and for a better idea of what to expect, check out his set from Tomorrowland 2015: