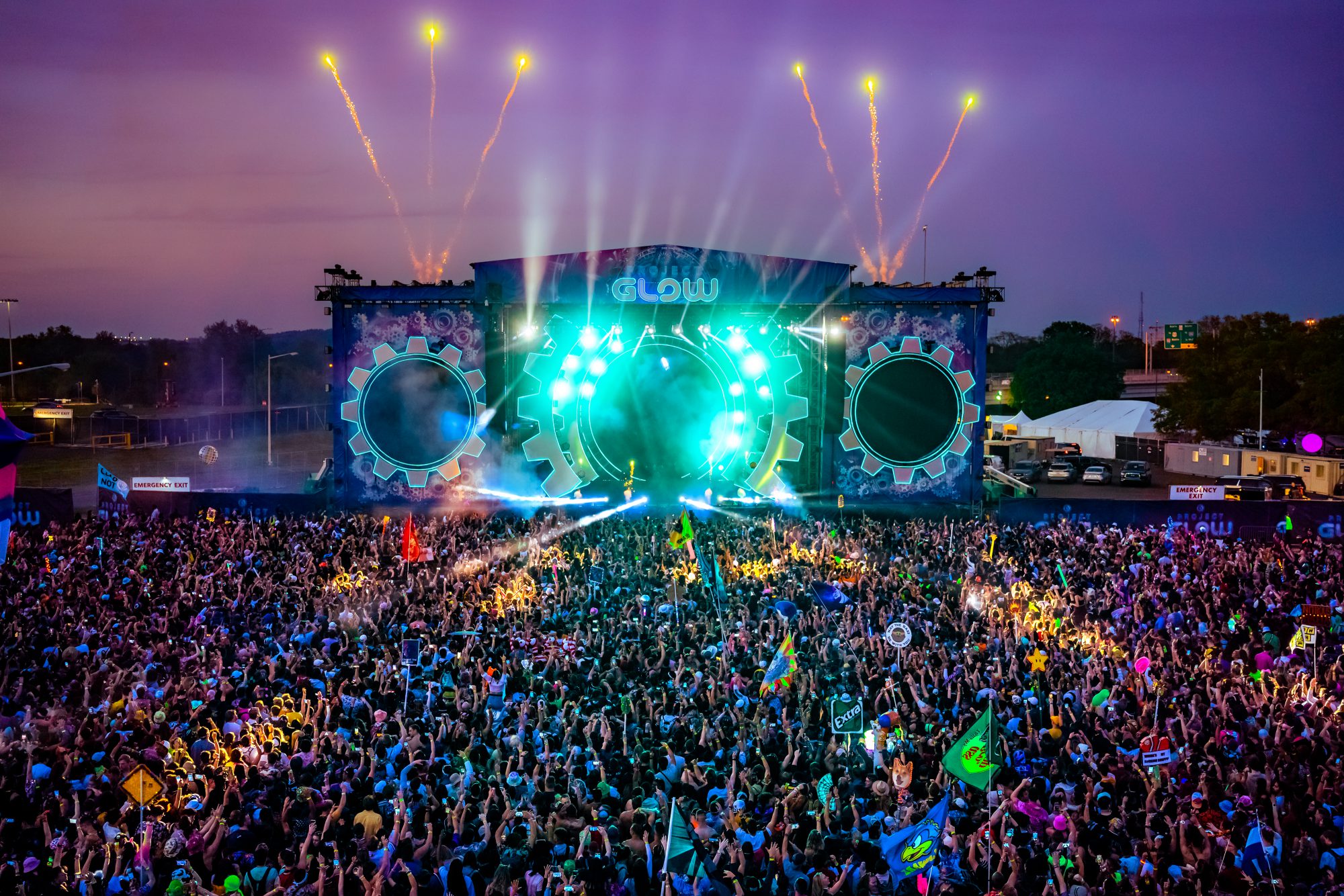 Attention all east coasters and dance music enthusiasts across the globe, Project GLOW is shaping up to be one heck of a party. After the announcement that they’d be returning to the RFK Festival Grounds in Washington DC on April 29-30, festival fans have been waiting ever so patiently for the lineup reveal. The wait is finally over today as Insomniac and Club GLOW officially uncovered the talent that will take party animals on the ride of their lives!

Spread across three stages and including showcases from Bassrush Experience, Discovery Project, and Insomniac Records, this experience will be one not to miss in Washington DC. Festival-goers will lose their minds to the sounds of Benny Benassi, Tiësto, Gorgon City, and Zeds Dead while bodies will bounce to the bass of Kill The Noise, Crankdat, NGHTMRE, and Peekaboo. Additionally, house music lovers will twist to the groove of Baby Weight, J. Worra, Wenzday, and Shiba San – and there are even some massive b2b’s that would be foolish to miss, like Dom Dolla b2b Green Velvet, Wax Motif b2b Noizu, and Ferry Corsten b2b Markus Schulz.

Related: Want a taste of what Project GLOW is all about? Check out our review of the festival’s debut edition!

Whatever your pleasure, this lineup is stacked, but the positive vibes don’t end here. In addition to the lineup reveal, Project GLOW has announced that they’re partnering with Sasha Bruce Youthwork, a local nonprofit that provides homeless youth services to DC’s most vulnerable. In fact, they’re tirelessly working to change the lives of more than 15,000 youth and families directly affected by homelessness, abuse, and neglect, and a percentage of each ticket sold will be donated to the cause.

If you want to be part of the party, then grab your tickets for Project GLOW 2023 via Front Gate with layaway plans available for $20 down. Let us know if you plan to attend on Twitter!