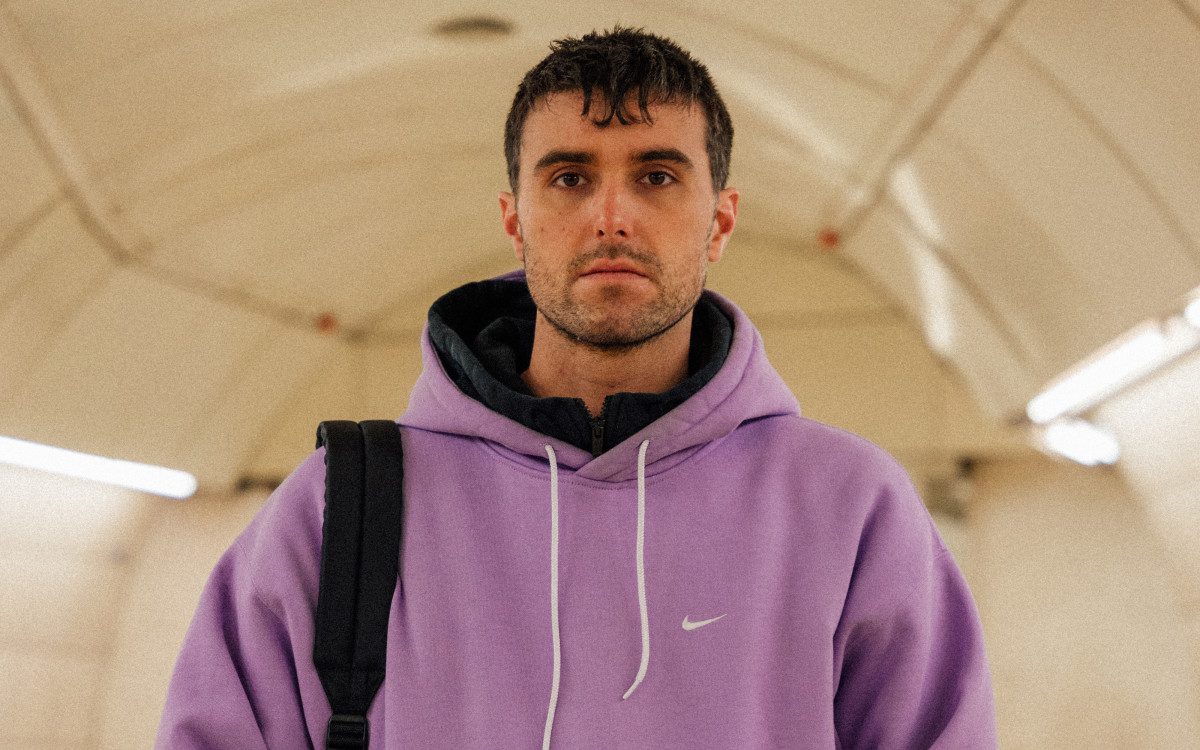 One of the UK’s most unique dance producers, Fred Again.., is making his Coachella debut with his ‘Actual Life’ sound gracing the Polo Fields.

Since its inception back in 1999, Coachella has always had a knack for bringing some of the brightest up and coming stars to America’s premier music festival. Fred John Phillip Gibson, better known by his stage name Fred Again.. or Fred, will bring his high-energy dance sounds to the Empire Polo Club’s hallowed grounds and the home of Coachella this April.

Fred Again.. has carved out a unique place for himself amongst the often monotonous trends in dance music. He has intentionally built his “Actual Life” sound around real-time vocal samples on his phone, random street recordings, and sound bites from the most mundane places while traveling around the UK. Fred unearthed his stateside breakout back in December of 2021 when his collaboration with The Blessed Madona, “Marena (We’ve Lost Dancing),” took over American airwaves and dance floors from coast to coast. The track signaled our official collective return to the thing we loved most: dancing.

Despite Fred Again… making his Coachella debut in 2022, his discography and top-tier collaborations extend beyond his years. While he teamed up with legendary producer and Coachella sub-headliner Jamie XX on “Smoke.” Fred has recruited the likes of Irish superstar and Coachella alum Dermot Kennedy on “Dermot (See Yourself in My Eyes)” as the track delivers massive energy and well-balanced vocals blended in harmony with sensual keys and driving percussion throughout

As always, Coachella promises to deliver some of the hottest and most up-and-coming names in music. While the sheer size of the festival’s legendary lineup can be daunting to dive into, be sure to do yourself a favor and make your way over to Fred Again… as he takes the stage on Sunday, April 17, as well as Sunday, April 24.

Explore the sounds of Fred Again.. and listen to his releases on Spotify: