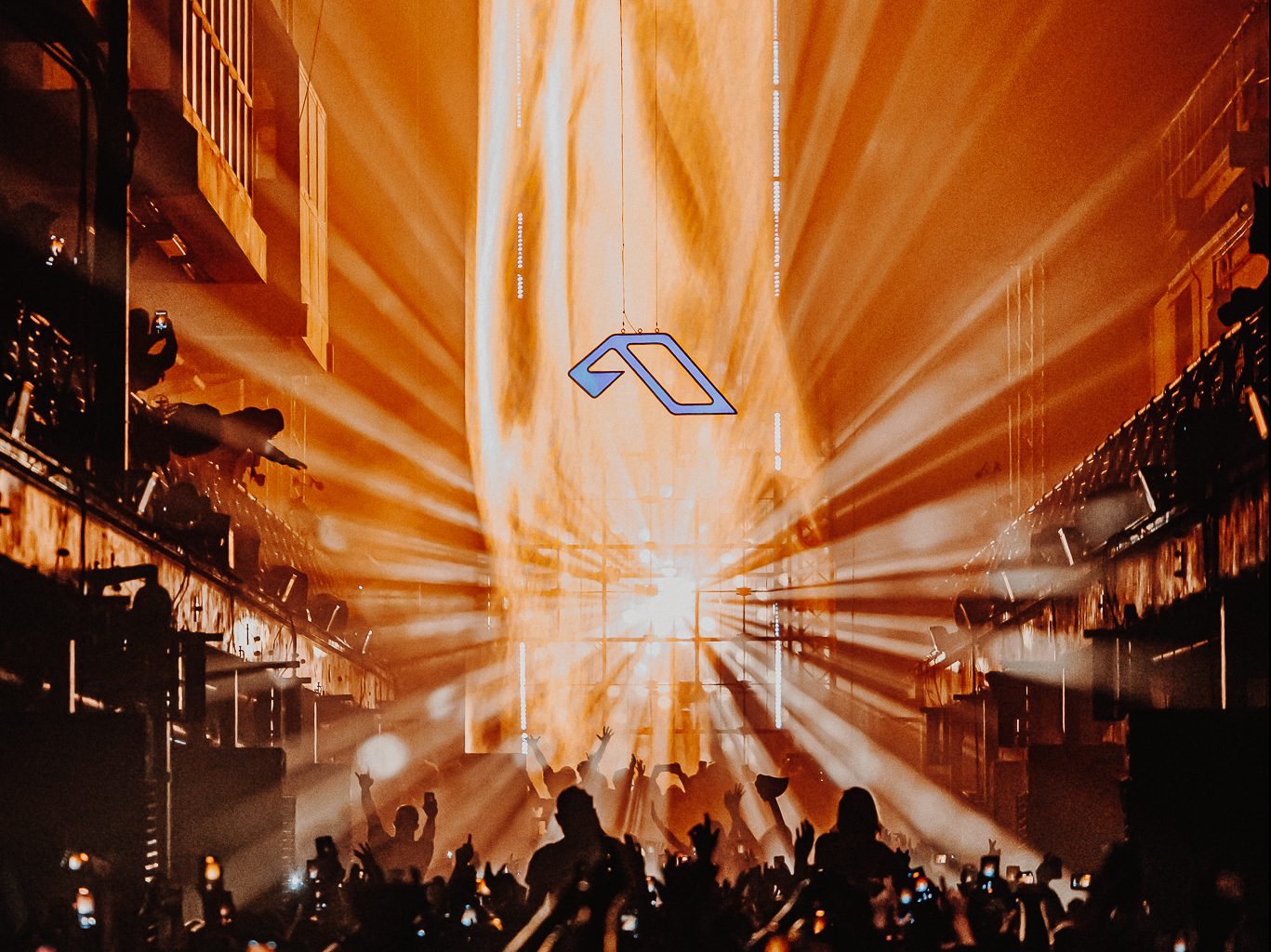 Anjunadeep drops the details for the 13th edition of their self-titled compilation series and offers a first taste with “Pursuit Of Happiness.”

Few labels in the scene have grown to become behemoths quite like Anjunadeep has over the course of their run so far. From the early days of deep house cuts to the explosion of progressive house and melodic house & techno on the imprint, the carefully crafted soundscapes that grace the imprint sweep listeners off their feet. Now, after a number of stunning releases to kick off 2022, the venerated label announced the initial details for Anjunadeep 13.

The self-titled compilation series from Anjunadeep has become renowned for its hearty offering of sublime sounds from established artists and rising stars alike since its inception. Due out on March 25, the 13th edition of the series is set to carry on with that tradition by offering up a whopping 40 tracks mixed to perfection for fans to feast their ears on.

Anjunadeep 13 is set to bring forth tracks from artists that many in the Anjuna realm should be familiar with like Cubicolor, Tinlicker, Nox Vahn, Jon Gurd, Lane 8, Simon Doty, Marsh, and Ben Böhmer. Others joining in on the fun for this edition include Joseph Ray, Oliver Wickham, Icarus, and Just Her, while Nicky Elisabeth, Steve Weston, and Mona Vale are set to make their label debut on the release as well. And true to form, you can expect some sensational remixes and edits from Jody Wisternoff and James Grant for added flair. Check out the full tracklist on their website.

There’s plenty more in store for members of the Anjunafamily beyond the announcement of Anjunadeep 13 as the first track, “Pursuit Of Happiness” has been unveiled as well. This tune sees Jody Wisternoff and James Grant team up with MXV for a house-fueled ride that will have listeners shuffling away to the beat. Further, those who pre-save the compilation on Spotify or Apple Music will be entered into a giveaway for an Anjunadeep 13 prize pack that includes a signed CD, print, and Anjuna swag.

Listen to “Pursuit Of Happiness” on Spotify or your preferred platform, and make sure you pre-save Anjunadeep 13 ahead of its release on March 25.