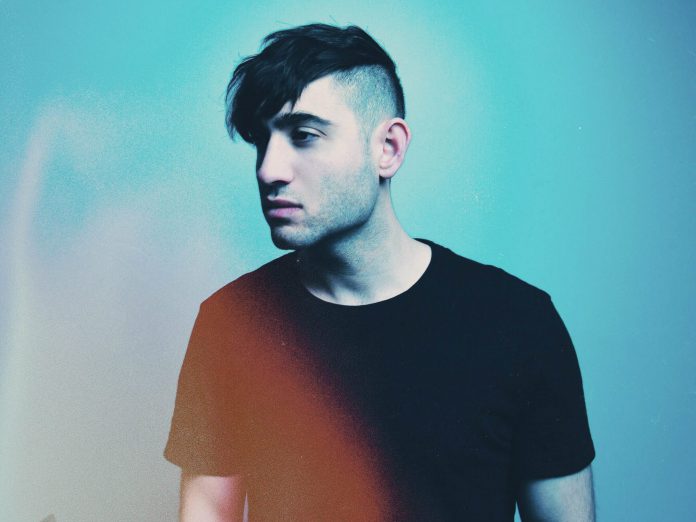 3LAU releases the IRIDESCENT EP, consisting of four tracks that were previously part of his SSX3LAU NFT collection!

Longtime electronic producer and blockchain advocate 3LAU jumped headfirst into the NFT realm embracing all that comes with it. His mission as of late has been to reinvent the way music is consumed and marketed, and he continued to press on with massive NFT auctions and plenty more over the past few years. Now, he’s released the four-track IRIDESCENT EP, which was previously only available to the owners of the producer’s SSX3LAU NFT collection. This project saw 3LAU collaborate with visual artist Slimesunday and debuted on Nifty Gateway last year – and now the instrumentals are available for all to enjoy.

The EP begins with the energy-inducing “Flux” which features a hearty helping of bass house grooves to help you get through any type of struggle you face during the workweek. The second track, “Faces,” comes with a larger-than-life, mainstage vibe that is sure to get you dancing away to the beat. “Flow” is an uplifting track that lures listeners in with its progressive builds and trance-like flair – it’s an absolute stunner. Then, 3LAU rounds out the EP with “Gunky’s Uprising,” another energetic bass house tune that pairs perfectly with the long nights during the festival season ahead.

The release of 3LAU and Slimesunday’s IRIDESCENT EP as instrumentals builds upon NFT culture where value is added to the original collector’s item. Token holders of the NFT own 100% of the masters and publishing rights meaning they receive 100% of all income generated from the release. With these new instrumentals out now, it gives more value to the owners of the original EP as many new fans are listening to these tracks for the first time and are sure to fall in love.

Listen to 3LAU’s IRIDESCENT EP on Spotify or your favorite streaming platform and be sure to follow him on socials to stay up to date with all the new projects he is working on! 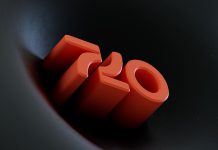 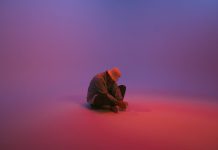