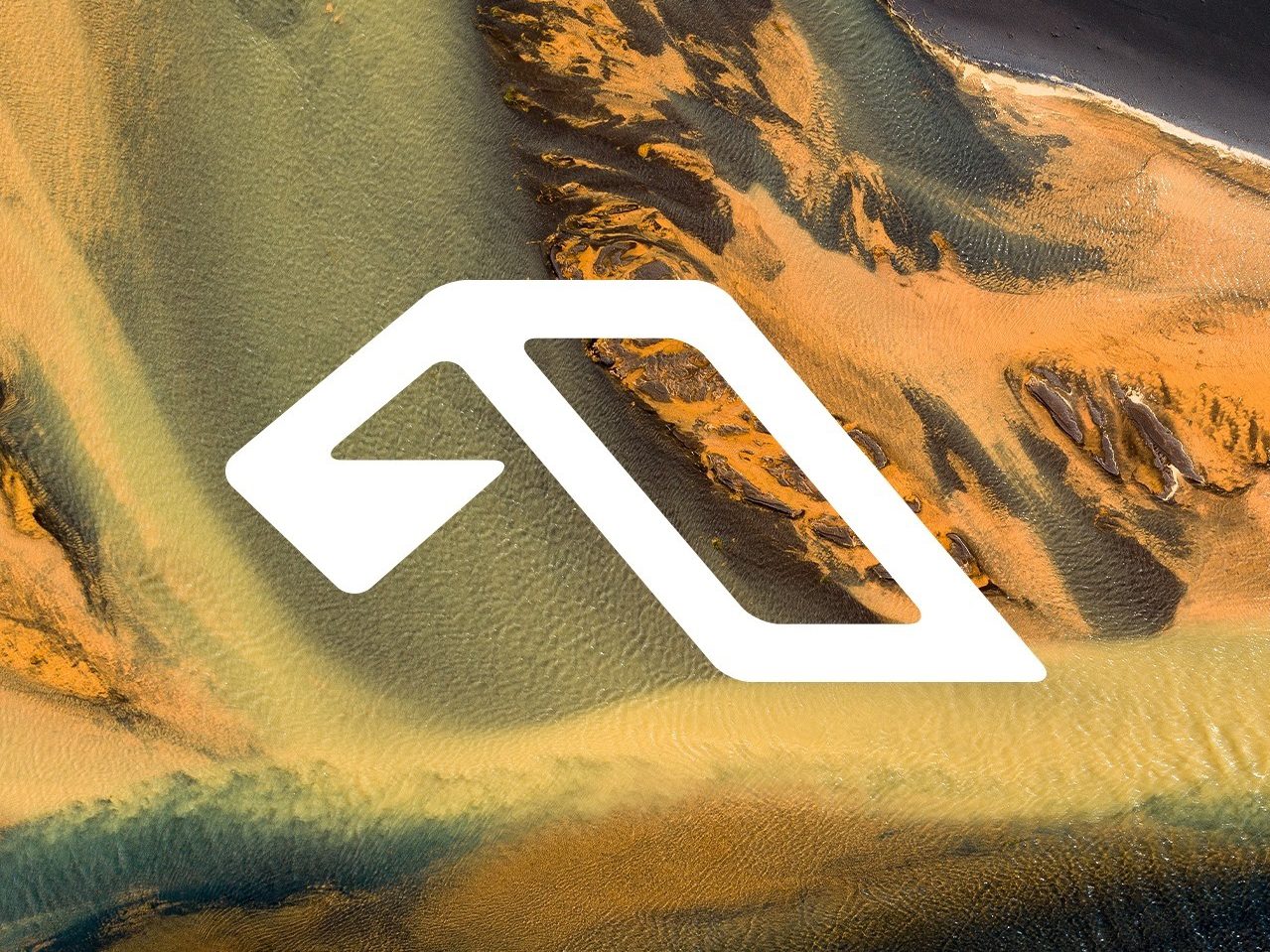 James Grant and Jody Wisternoff unveil the most expansive Anjunadeep compilation yet with the three-disc Anjunadeep 12.

Anjunadeep continues to stun members of the Anjuna Family around the world with each passing release on the label, and their latest compilation has further proven that they have their finger on the pulse of the scene. Last month, they dropped the first two discs of Anjunadeep 12 to the delight of listeners, and today the final offering of tunes mixed by James Grant and Jody Wisternoff has arrived.

Out now across all platforms, Anjunadeep 12 is the most angelic, complex, and well-executed deliverance of the series yet. Much akin to last year’s Anjunadeep 11, James and Jody further build the story of the label with a collection of tunes that exceed all expectations. Each disc is filled to the brim with artists both new and old who provided radiant hits that will only further help everyone experience the highs and lows of life.

This year’s compilation features artists such as Cristoph, Luttrell, Lane 8, Ben Bohmer, Tinlicker, Marsh, Durante, and HANA, but that’s just the tip of the iceberg of names featured on the massive release. With a whopping fifty-six tracks in total, Anjunadeep 12 is an exciting ride that showcases profound passion and craft through each serene beat. So strap in for the ride because each disc has its own unique imagery and story to tell.

Listen to Anjunadeep 12 on Spotify or your preferred platform. Dive deeper into the compilation that illuminates meditative exploration by reading about some of the standout tunes below!

The first scene in the Anjunadeep 12 story begins the moment listeners press play and close their eyes.

The initial soundscapes on the second disc of Anjunadeep 12 give an experience of drifting through space, peering back down at Earth and its majesty. Hosini welcomes everyone with soft harmonic piano notes and hi-hats that alert the mind with “Froozen.” The rhythm is a mellow yet enticing way to explore the sky of our Earth.

Then, Lakou Mizik and Joseph Ray capture listeners with alluring vocals and tribal drums that grounds the spirit in a soulful meditation with “Ogou (Pran Mwen).” The vocalists sing in unison as the chords created by these two artists root deeper and deeper into the soul before Lycoriscoris arrives with “Yume” and CRi and Bernache follow with “From Me.”

As the listener meets the middle ground of the first disc, they can experience soundscapes in a new way with “13 Angels Standing Guard ‘Round The Side Of Your Bed.” Silver Mt. Zion receives a fantastic edit from James and Jody as they stir up nostalgia through a dissonance that persuades the listener with hope and a loving presence. It’s a complex track that will have you coming back for another round.

The imagery of returning home from a far off destination continues after Jerro and Beacon deliver “Go Back Now.” From there James and Jody put their touch on boerd’s “Sanctuary,” giving a warm hug for those looking for comfort, Fluida says “Welcome Home” with open arms, and Dosem injects a touch of heat with his tune “Magma.”

Then, we pull through the Earth’s atmosphere into the clouds and the music embraces us with a warm state of mind.

The descent to the planet’s atmosphere offers up a moment for listeners to comprehend their “Arrival” with the lead track from Haitus. Lyrics greet the ears of listeners as the track transcends with mystical messages such as “just listen” and “a guide from beyond,” that delivers a sense of tranquillity. Soon after, we’re encouraged to “Say Hello” by Enamour and Meliha before experiencing all the Nox Vahn has to offer on “Technobloom,” two standouts that mix together seamlessly.

As we progress through this part of the compilation, it’s easy to hover within a sacred haven while hearing inspirational vocals that penetrate the soul in “Away Home” by Durante and HANA. The next track, “Solar” by Ezequiel Arias, contrasts the previous with a darker tone where it is similar to where the light meets the darkness. The sound electrifies and pierces the eardrum and the idea that to dance with light, and there must be darkness. And that touch of darkness arrives soon after from Cristoph on “SFB,” a previously released single that is a welcome addition to this compilation.

The pull closer to the surface of the planet gets stronger as Tinlicker pummels listeners with a “Light Beam” before teaming up with Ben Böhmer to work some “Voodoo” on the mind. The sustained basslines and staccato elements work together in harmony to put their signature sounds on full display.

The essence of the last disc comes in full force as Lane 8 offers up a momentary pause by asking “Is This Our Earth?.” The upbeat soundscape escapes through the vortex of alternating pitches, accompanied with a rest, alongside a heavy vocoder to decipher its message. But before you know it, Oliver Wickham paints the sky “Indigo” and soon after, Monkey Safari pulls you to the planet’s surface with a fresh cut of “Gravity.”

Now, firmly planted on the soil of the vast planet, listeners are greeted by the sun awakened by “Flower” as the sound blooms by boerd.

The reverberated vocals that boerd uses in “Flower” create a peaceful, nurturing soundscape to explore. It also helps set the tone for the compilation’s close as listeners begin to understand a conversation with the Earth and all the senses that accompany it. But the journey doesn’t stop there as Alex Albrecht pres. Melquíades takes us all to “The Summit” with serene sounds that toy with your emotions along the way.

Mid-way through the mix, Rezident and Biishop give listeners “One Good Reason” to keep grooving away to the beat with a track that’s brimming with tasty elements to immerse themselves in. Later on, Luttrell evokes even more emotion on “Snoop Dawk,” as although it might seem simplistic upon first listen it’s teeming with layers to dive into before Yotto offers up “She Was” that evokes imagery of a vivid sunset on the horizon.

Xinobi and Vaarwell arrive towards the end of the third disc to keep everyone “Steady.” The track has harmony with an octave higher layered, which adds to the heightened sense of bliss and inner reflection. This track has a sense of rawness and real empathy found within the lyrics, it’s a reminder of letting love and joy flow throughout your being. There is a strength of being vulnerable and sinking into the authenticity that is so relatable to the releases found on Anjunadeep.

Although every compilation must come to a close, James and Jody linger like the morning air with the final track on Anjunadeep 12.

This story ends with Jon Gurd’s “The Dream,” causing those who just experienced this ride to question whether it was just that. It leaves listeners filled with uplifting emotions and urges them to explore life as each day brings forth something new. A sense of relief and inspiration always arrive with each new compilation from Anjunadeep, and this edition is the most expansive and rejuvenating one yet. It will restore the soul with hope and harmony for some time to come.