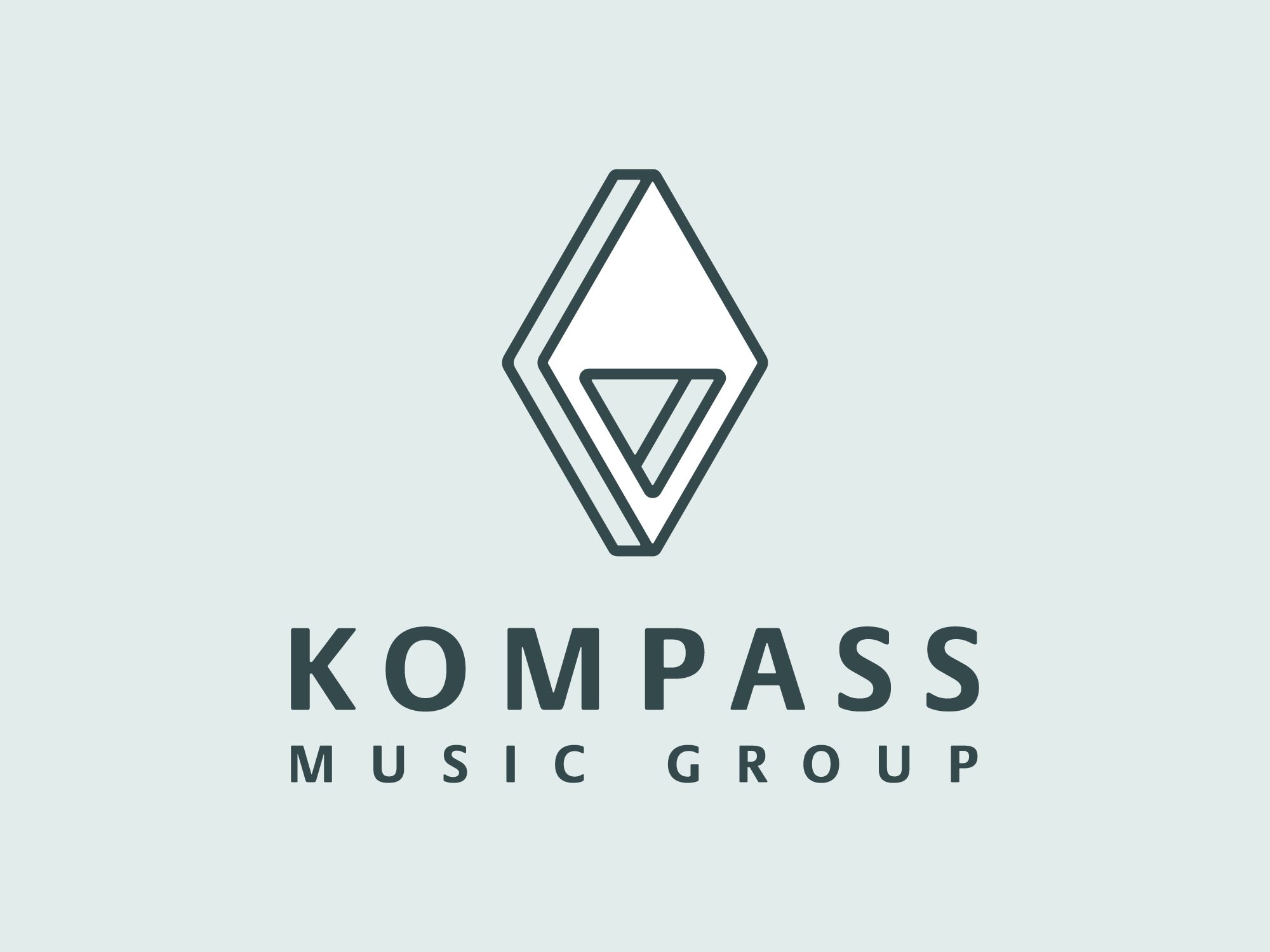 After decades of inequality and exclusivity, the dance music scene is truly beginning to change as it builds itself back up after being decimated by the pandemic. Many artists, promoters, and fans have helped lead the charge to make this community more progressive, safe, and welcoming to all who love electronic beats – and the newly launched Kompass Music Group is only furthering that notion.

Kompass Music Group isn’t your run-of-the-mill artist management company. Created by former C3 Managers Jay Rogovin, Alec Donkin, and Jade Gaines, along with Blake Coppelson of Proximity Music, this new agency looks to shake up the scene’s status quo reimagine the relationship between artists and the communities that support them.

Joining them in their efforts on the community service level is 4 o’clock Consulting, which brings two stalwarts in the scene (Kristin Karas of DanceSafe and Stacey Forrester of Good Night Out) into the mix for added insight and education. Additional managers among their ranks to help push for more diversity include David Kissinger, David Giovannini, Emma Windsor, and executive assistant Becky Carriel as well.

Kompass Music Group intends to address and work toward fixing issues, from sexual violence and mental health to risk reduction and diversity, to help set a new standard for the industry as a whole. It takes more than just brilliant minds in management and community service to achieve that, though, and the next piece of the puzzle is the artists who will further make an impact on the scene.

Their initial roster features some of the most progressive artists in the dance music scene today from various genres. This includes bass artists such as G Jones, who has been at the forefront of making his events a safer place for fans, as well as CharlestheFirst, Wreckno, Of The Trees, NotLö, EPROM, and Chee. Other beloved producers on the roster include the likes of Vintage Culture, Chemical Surf, GoldFish, and rising midtempo artist 1788-L.

With such a talented roster and brilliant industry members among their ranks, Kompass Music Group is set to become the go-to artist management company for those looking to shake up the scene. Their focus of Building a Healthier Music Industry Ecosystem is an initiative that is important now, more than ever before, to help create a brighter future for artists, fans, and the industry as we move further into this decade and beyond.

Check out Kompass Music Group’s full roster of artists by visiting their website, and stay tuned for more from this new agency by following them on social media.