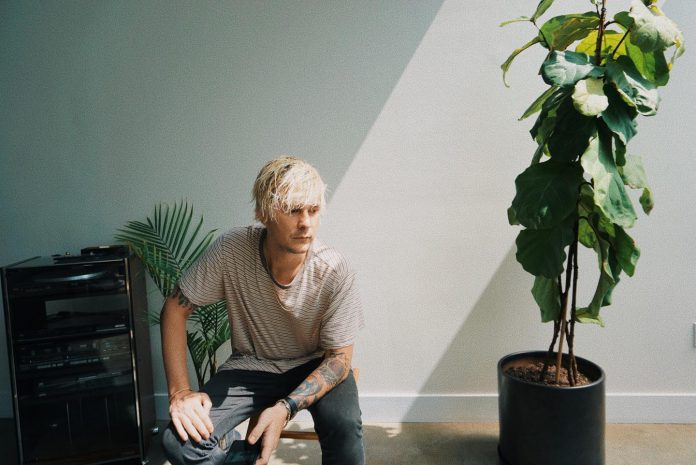 This year has already been a huge one for Le Youth and now he’s surprised fans with a flurry of tour dates that will take him across the US.

Los Angeles-based producer Le Youth has continued to grow his dominance in the scene even more in 2021 after making quite the splash in 2020. He’s treated his fanbase to a flurry of serene releases that include tracks like “Miraje,” “Underwater,” and “Rise” along with EPs such as Colour that are vibrant to their core. But beyond his own productions, he’s further grown his PRGRSSN imprint as well, which has become a home to numerous artists including Leossa, Merkie, Fløa, Jake Kaiser, and Ucros, to name a few.

Le Youth and his label have proven to be absolutely unstoppable and have yet to slow down, so it comes as no surprise that his next big move is a North American tour to bring his sounds to the masses. Starting this summer, Le Youth will make stops in cities like Nashville, Minneapolis, Seattle, and Salt Lake City, while also taking the stage in support of Lane 8 in San Francisco, Brooklyn, and Phoenix. Further, he’ll also be playing at EDC Las Vegas and North Coast Music Festival as well, so make sure to catch his set if you’re planning to attend one of those festivals.

With more stops to be announced, Le Youth is ready to be back on the road with an exciting production behind him. Tickets for the tour are available now via his website. Will you be making one of the stops on Le Youth’s tour? Let us know in the comments. 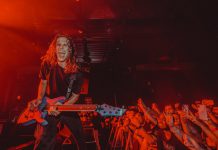 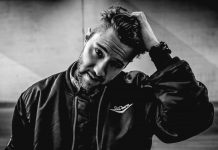 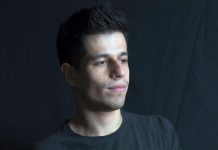