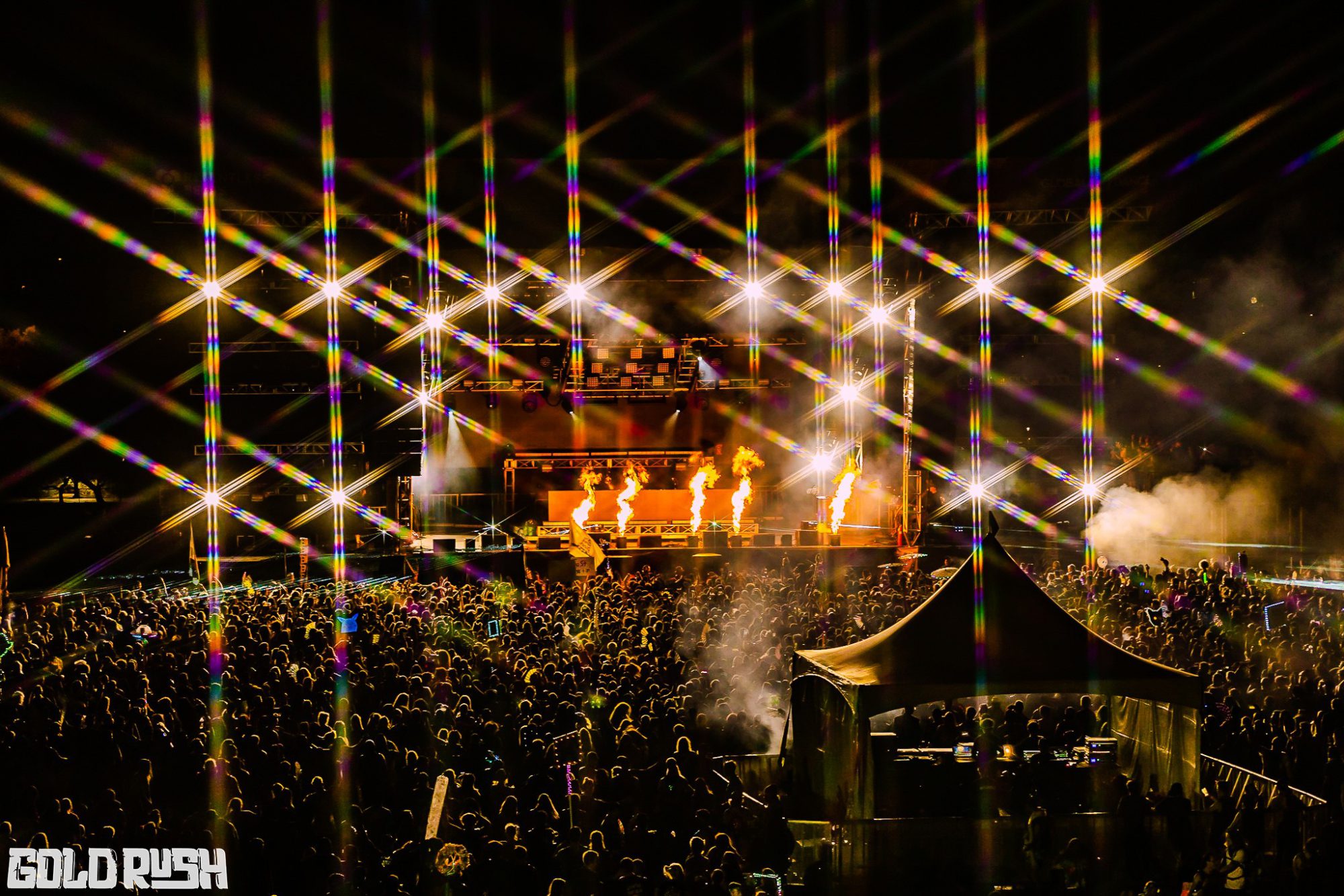 Goldrush Music Festival returns with an initial lineup featuring Above & Beyond, Zedd, ILLENIUM, Zeds Dead b2b GRiZ, and many more!

Can you dig it? Goldrush Music Festival is back this September 24 – 26 at Rawhide Western Town and Event Center in Phoenix! It was expected that Relentless Beats would have collected a jackpot of talent to perform at their 2021 edition after announcing their return, however, the initial lineup just seems too good to be true. In fact, it features an exhaustive list of the biggest names in dance music, begging the question: who else could they possibly add to this list?

A never-before-seen back-to-back set from Zeds Dead and GRiZ stands out initially and the more you read, the more captivating it becomes. There’s something for every raver with Above & Beyond set to play alongside ILLENIUM and Zedd. Plenty of heavy bass artists will be present at the Rawhide Western Town and Event Center as well as Svdden Death, NGHTMRE, Kayzo, and Trampa making appearances throughout the three-day festival.

Not only will headbangers get lost in this lineup, but house heads will also be enthralled by the roster of house and club artists featured. Chris Lorenzo b2b Wax Motif, Dombresky, Noizu, and Gorgon City will be on-site as well as Green Velvet, Vintage Culture, and rising star Ekonovah. Goldrush is known to feature top hip-hop artists, as well as world-class dance music acts, however, this first phase lineup is lacking talent outside of dance music. We’ll just have to stay tuned for future announcements to see what else Relentless Beats has in store.

Tickets for Goldrush go on sale Friday, July 16 at 10 AM PT via their website with options including General Admission, VIP, and Platinum 3-day passes. Make sure to stay tuned for more talent to be added to this already stacked lineup!

Emily Leonard is a 2020 Indiana University graduate, a music connoisseur, and a self-proclaimed chef. EDM found its way into her life in 2011 when her friends introduced her to Nero, Skrillex, Benny Benassi, and Adventure Club. It wasn’t until her first event in 2017 that she found a love for live dance music; since then she has attended Bonnaroo, Electric Forest, Okeechobee, Lollapalooza, Forecastle, and tons of local events in Indianapolis. Her artist loyalty remains to Odesza but some other acts she won’t miss are LSDream, Dr. Fresch, GRiZ, Gramatik, and Zed’s Dead. You can catch her in Denver hiking trails and tailgating for shows at Red Rocks.