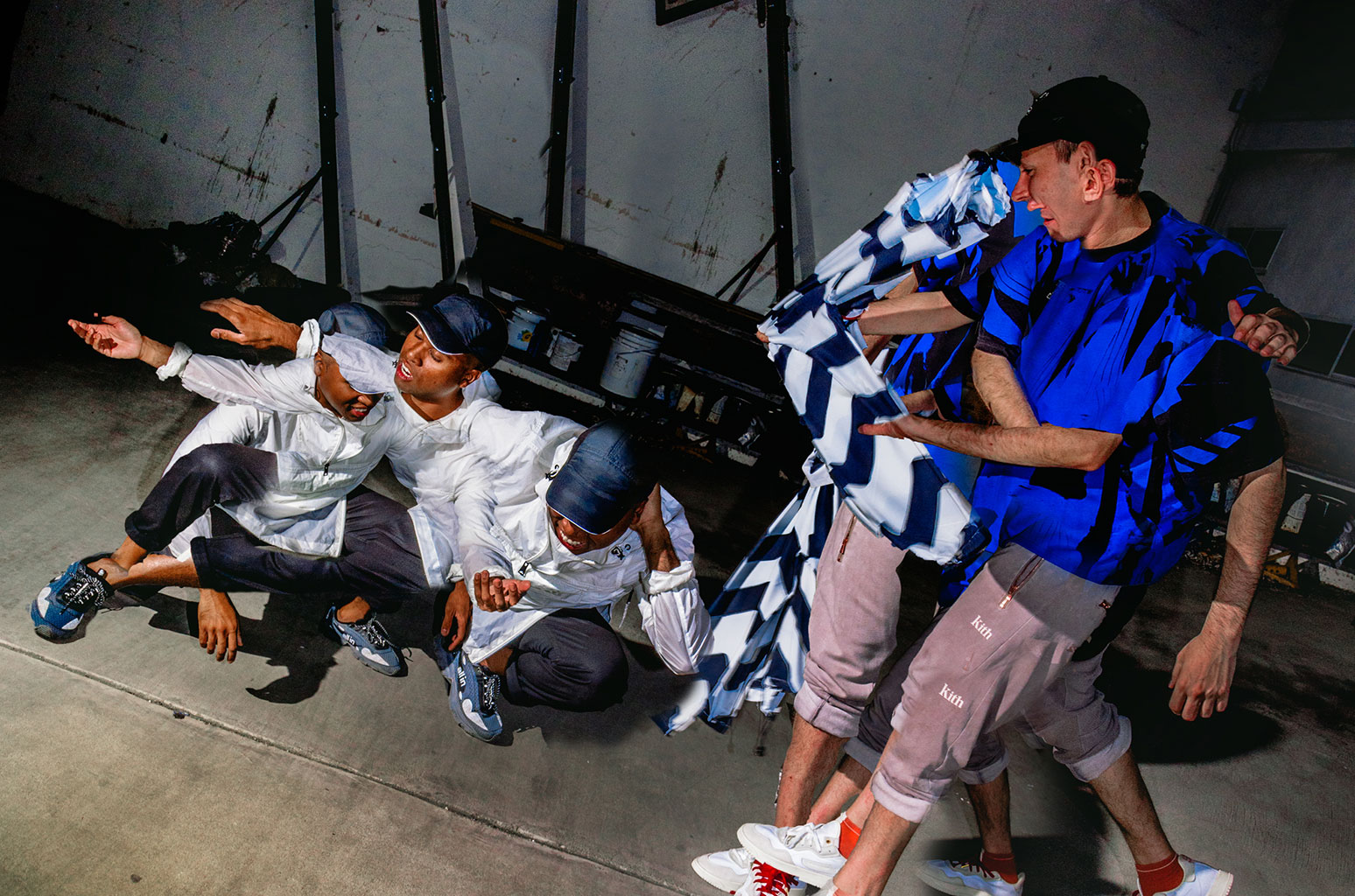 After a long hiatus, TNGHT is set to return to the stage this year at Coachella with their distinctive take on trap music!

There’s no doubt that Coachella knocked it out of the park this year with their lineup this year. While the festival is set to feature some fantastic headliners, it’s the highly curated list of artists below them that truly make it a “must-attend” festival. So, in the lead up to this year’s edition of the festival, we will be highlighting some of the artists billed artists as we count down the week’s until the festival. Today’s artist is the trap super-duo TNGHT!

TNGHT is a duo comprised of Hudson Mohawke and Lunice who were both coming up in the dance music world in their respective lanes before joining forces.

At the age of 15, Hudson Mohawke was one of the youngest UK DMC finalists. From there he went on to perform at various shows, open LuckyMe (his own record label), and sign to Warp Records. Lunice met Hudson Mohawke in 2008 during the first LuckyMe Records tour of America. He then signed two of his EPs to the label which gave him worldwide exposure and eventually connected him with Diplo and the Mad Decent team.

TNGHT made their debut performance at Warp Records’ 2012 SXSW showcase. This performance was met with great reviews and spurred the duo to work on more music together under the moniker. In the summer of 2012, they released their self-titled debut EP to incredible success. Songs such as “Goooo,” “Higher Ground,” and “Bugg’n” were pinnacles during the boom of the genre that was happening during this time.

From there, the duo went on to play at massive venues as such The Opera House in Toronto, Coachella 2013, and Brooklyn’s Music Hall of Williamsburg. Additionally, in 2013 TNGHT co-produced Kanye West‘s song “Blood on the Leaves” from his album Yeezus which sampled their own song “R U Ready”. 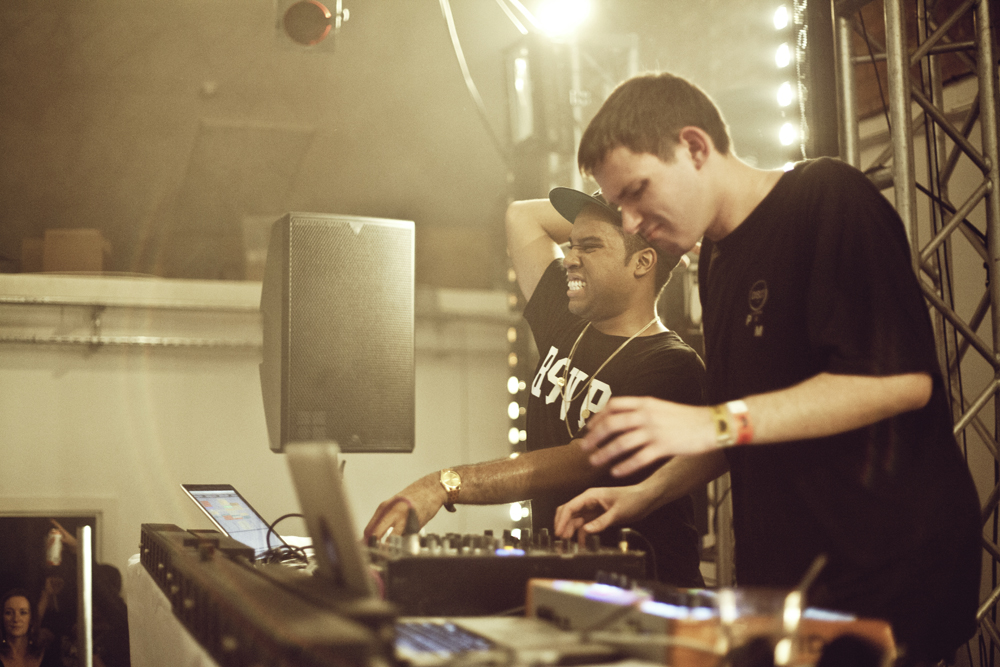 At the end of 2013, TNGHT announced that the duo would go on an indefinite hiatus to focus on their solo projects.

Arguably while TNGHT was at the peak of their career, they announced a hiatus in December of 2013. While this left many fans wanting more, the duo did not announce when they would return at the time. However, in 2016 Hudson Mohawke tweeted a picture with the caption “sneak peek @tnght’s studio session,” which began to fuel the fire of the group’s comeback.

After six long years, in September of 2019, TNGHT returned with their song “Serpent.” Fans were overjoyed as they heard that their signature sound still preserved after all those years. The duo then went ahead and released their second EP titled II in November, which featured the hit “Dollaz“, “Serpent“, and six other brand new TNGHT tracks.

Now, they are set to return to the stage for Coachella 2020, as one of their only festival appearances announced this year. You can expect that unique TNGHT trap sound and energy from their set and you definitely do not want to miss hearing their well-known tracks played live!

Explore the sounds of TNGHT and listen to their releases on Spotify:

Connect with TNGHT on Social Media: