All Day I Dream has announced that they’ll be heading to Miami, London, Mykonos, Ibiza, Los Angeles, and more this year!

Renowned house and techno brand All Day I Dream have been making some serious waves as tastemakers who continue to push the boundaries of the genre and provide some of the best vibes the scene has to offer. Helmed by Lee Burridge, the Brooklyn-based brand has truly become a global phenomenon as its legendary showcases regularly touch down in iconic locations.

Over the past few years, All Day I Dream has taken their sounds on tours that have spanned a multitude of continents and now they’ve announced the dates for this year. While Lee Burridge and his loyal fanbase have landed in Dubai, London, Brooklyn, and OMNIA Bali already, they have over a dozen more shows throughout the rest of the year.

Related: Want to know how we were swept away by their iconic soundscapes? Read all about our experience at All Day I Dream in Denver for a look!

From March until September the All Day I Dream crew will find their way to Miami, Ibiza, Los Angeles, Barcelona, Las Vegas, San Fransisco, Mykonos, Toronto, and Denver. Additionally, they’ll be making a return trip to London and playing another show in their home base of Brooklyn as the warmer months approach as well.

Tickets for stops that have already been announced are available now via AllDayIDream.com!

Want a taste of what’s in store? Watch Lee Burridge at OMNIA Bali: 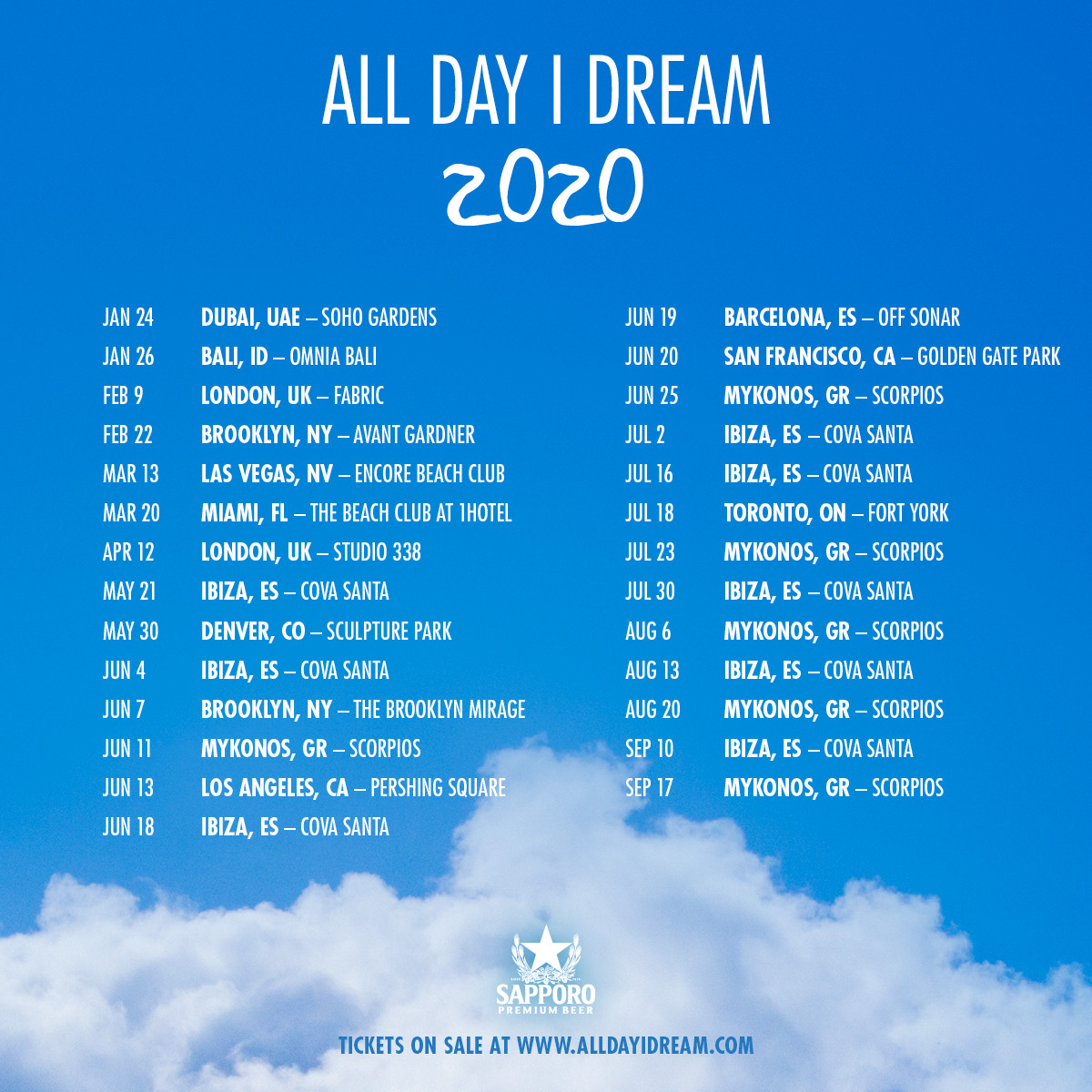 Connect with All Day I Dream on Social Media: 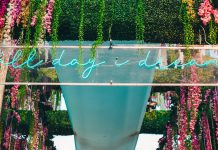 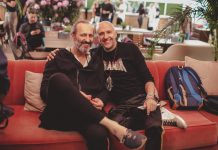 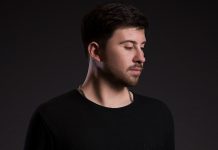 Valdovinos Releases Impactful ‘Grizzly’ EP on All Day I Dream