Explore the Artists on the Coachella 2020 Lineup 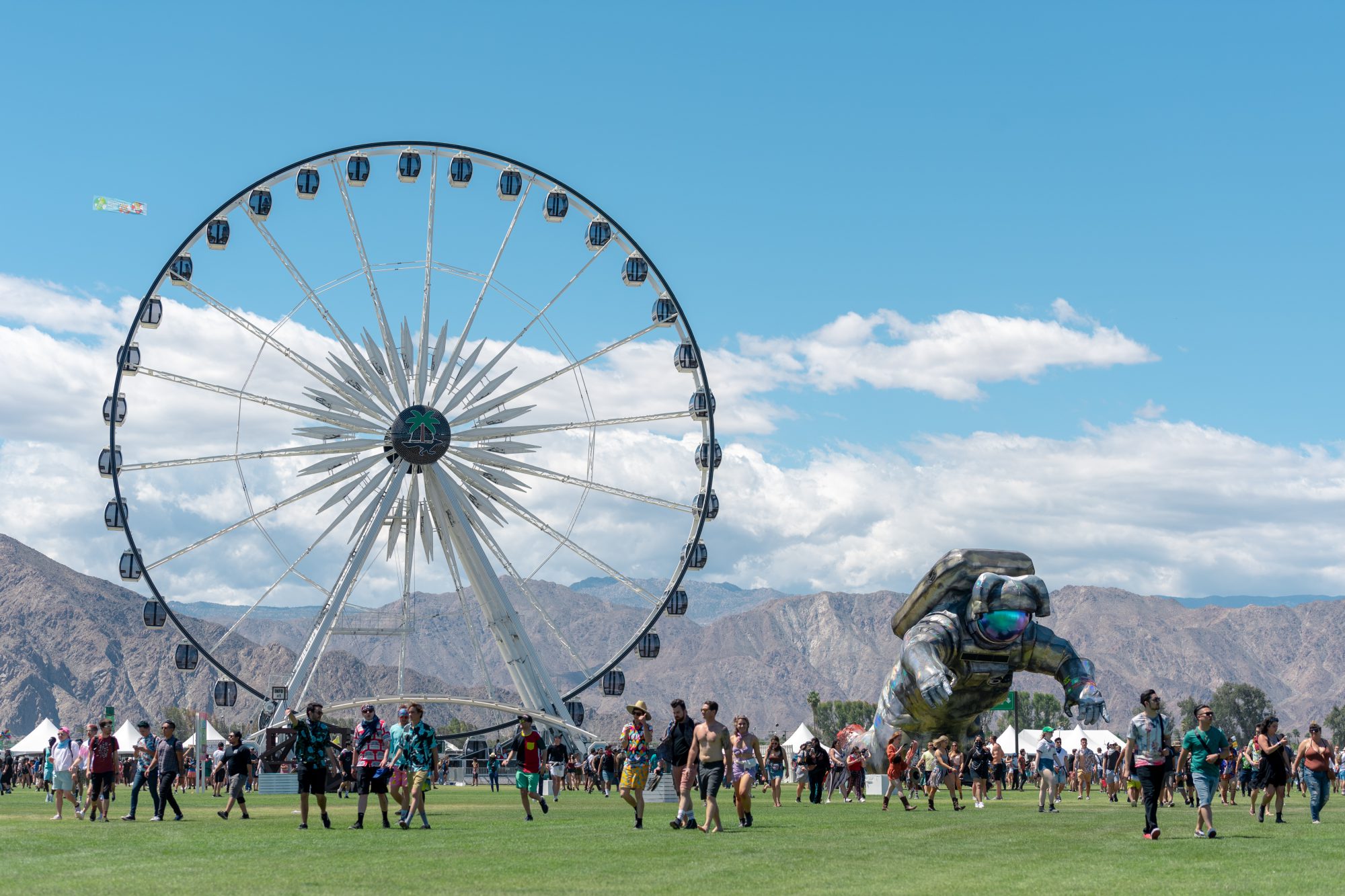 The lineup for Coachella 2020 is filled to the brim with established artists and rising stars. Explore the sounds that will be dominating the Polo Fields with this playlist!

This April, thousands of people will be descending upon the Empire Polo Club in Indio to soak in the sounds from their favorite artists and spend a weekend full of fun in the sun at Coachella. Last week, Goldenvoice started off the new decade in the best way possible by delivering a lineup that is jampacked with some of the most talented artists in the music scene today.

While some of the major names stick out immediately on the bill like Lana Del Rey, Calvin Harris, Run The Jewels, and Flume, along with headliners Rage Against The Machine, Travis Scott, and Frank Ocean, the lineup is far deeper as you scroll down the flyer. Artists ranging from Chris Liebing and Monolink to Carly Rae Jepsen and Hatsune Miku all appear upon closer inspection, and there are plenty more gems to discover as well.

Related: Looking for a detailed list of who will be taking the stage this year at Coachella? Head over to our post for the full lineup!

To help you dig in and familiarize yourself with the artists who will be taking the stage, we’ve compiled a massive playlist that clocks in at well over 300 tunes. Featuring everyone from Lane 8 and GRiZ to Thom Yorke and Danny Elfman, it will surely help you get hyped for this year’s edition of Coachella.

Tickets for Coachella 2020 are back on sale January 6. Weekend One is entirely sold out with the exception of some travel packages that are still available that will surely move quick. Weekend Two passes will be available over at Coachella.com.