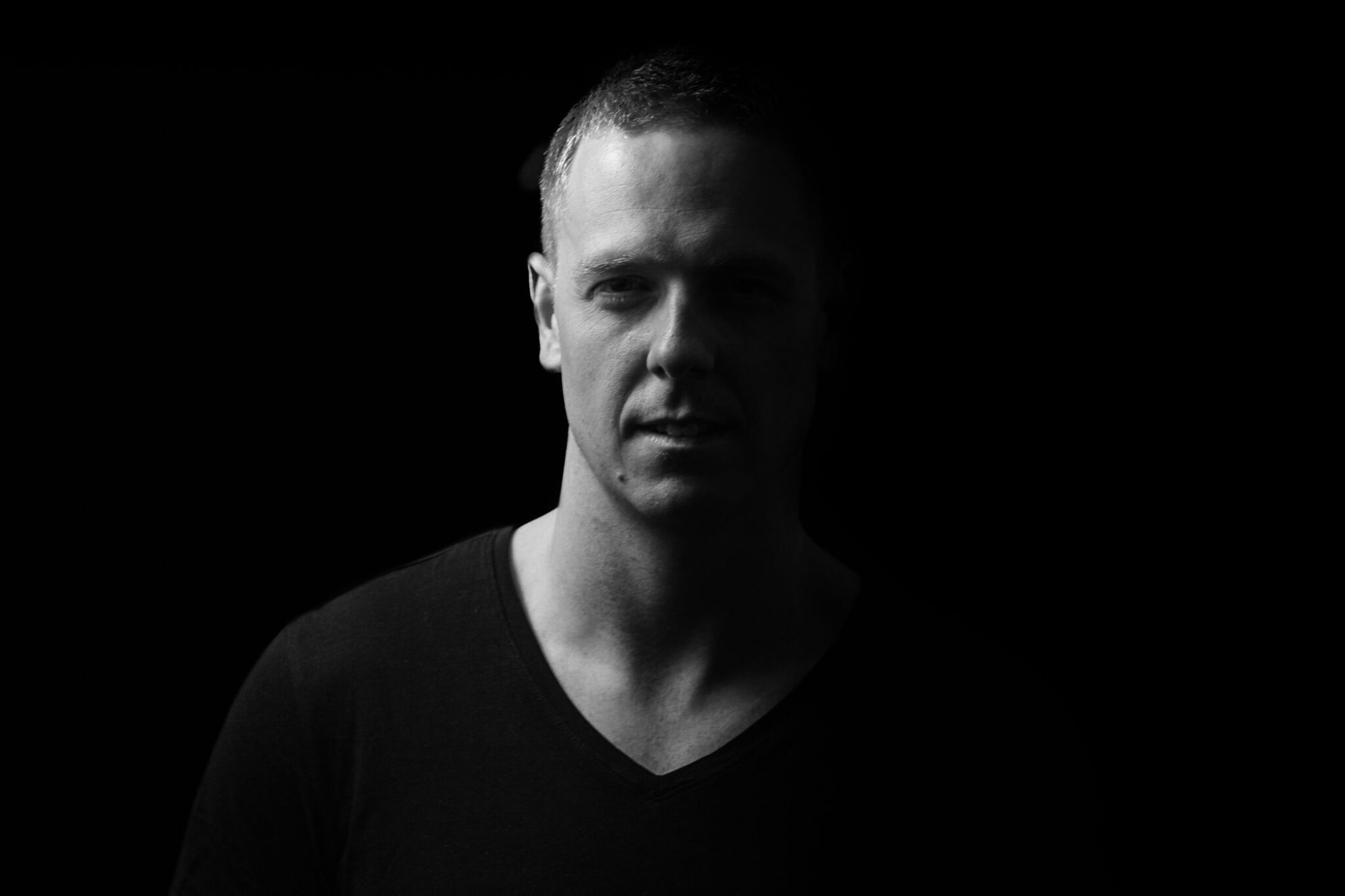 Each week, we will feature bios of DJs who will take the stage at Dreamstate SoCal this year, as well as some beats to help familiarize you with their work. Next in our series is… Factor B!

If you want to listen to melodic, euphoric, memorable trance, then look no further than Factor B!

Australia, the Land Down under and a hotbed for trance parties as of late. However, for all its current successes in the scene, Australia never was the home of many trance artists. Factor B aims to change that as he’s the first bright star of the country in a decade.

Factor B’s career began in 2011 when he made his debut on a small, Melbourne based, trance label. A second release followed the next year, but not much else. As is the case with many small, up and coming producers, trance is a hobby. Finding the time to learn the craft is difficult when you have a full-time job that pays the bills.

Through the early months of 2015 as Neptune Project toured Australia and New Zealand, the two artists that make up the duo became friends. The friendship extended into the professional lives and this is when one of the artists, Factor B, careers took off. After three years without new material, “Stratos Galaxias” saw a release on Neptune Project’s label. Since then, life is moving at a fast pace for the Australian.

The end of 2015 represented the biggest break in his young career, thanks to the release of “Sacrosanct”.

Solarstone is adamant about selecting music on his label, Pure Trance, that is of high quality and stands out from the rest, especially when it comes to uplifting trance. With this song, Factor B made a big statement with a euphoric, energetic tune. Having an easily identifiable unique sound helped him stand out from the rest of the pack. It is this set of values that propelled Factor B to great heights.

2016 saw him move to the one of the biggest labels, Future Sound of Egypt. Multiple releases on the label finally provided the opportunity to expand from a producer-only career into the DJ world. After a slow start, the second half of the year provided us fans with appearances at Gatecrasher and Pure Trance ADE. Playing at two big-time brands so early in your career is everyone’s dream, and once you listen to Factor B’s music you understand why he quickly gained their support.

Listen to Factor B Live @ Gatecrasher Melbourne on SoundCloud:

Now, this year, Factor B has had new productions, created highly rated remixes of classics, and has added more trance festivals to his list of accomplishments.

However, the biggest feat of Factor B’s young career is being selected for a guest mix on arguably the best trance compilation series that the genre has around these days: Pure Trance Vol. 6! With five premieres and exclusive music from his best mates in the scene, his mix provides the best example yet of what the Factor B sound is all about.

With Trancegiving just around the corner, what better way to end a stellar year than by making your debut at the biggest trance festival in North America, Dreamstate. Factor B fans, prepare to witness the euphoric feels of one of the brightest artists we currently have!