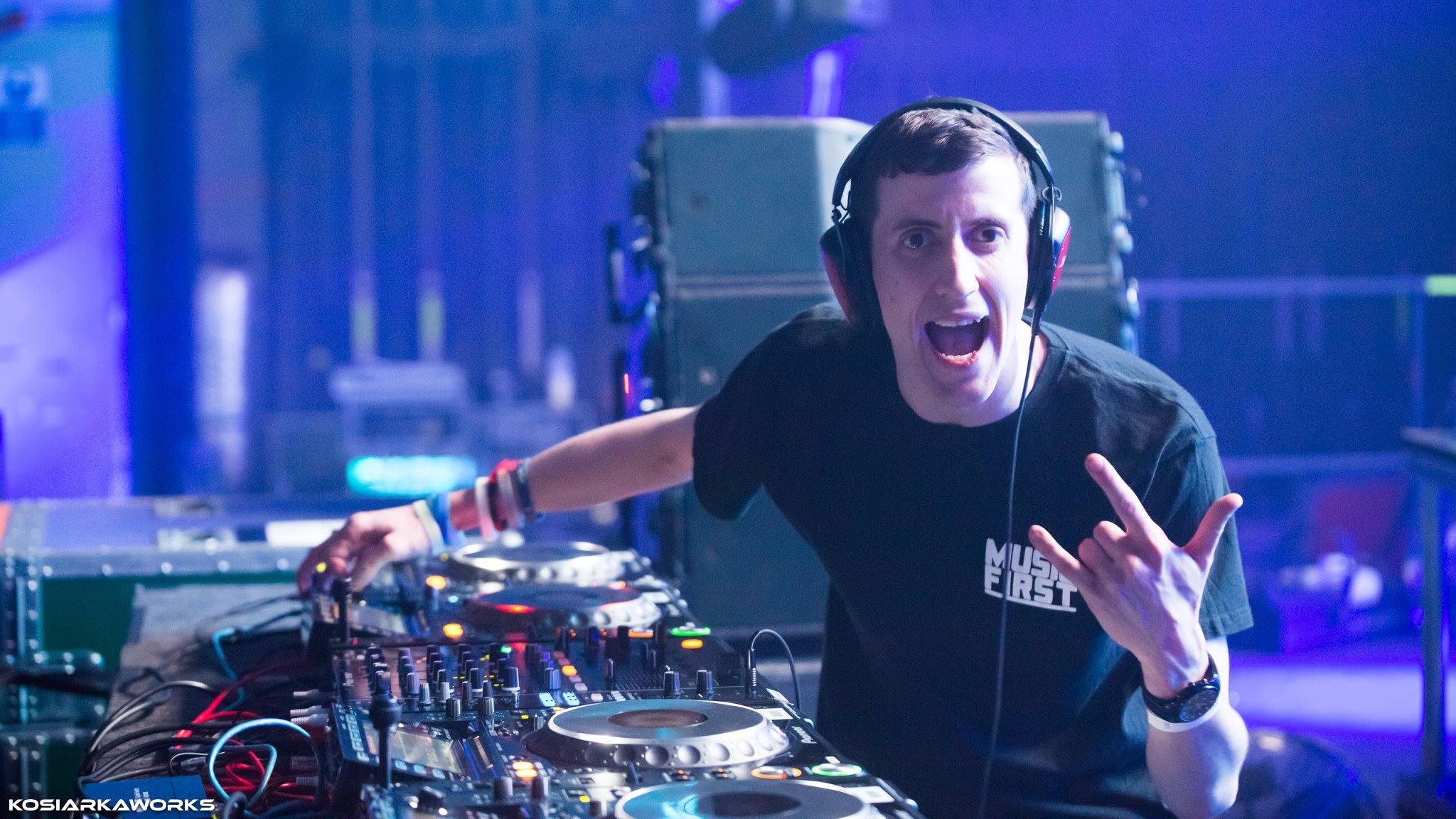 In honor of #TranceGiving, aka Dreamstate SoCal 2017, we want attendees to have the opportunity to get to know the talent who will be our “Trancegiving Tour Guides”. Each week, we will feature bios of DJs who will take the stage at Dreamstate SoCal this year, as well as some beats to help familiarize you with their work. Next in our series is… Shugz!

Shugz is definitely one of trance’s fast-rising stars!

Christopher Kirkpatrick, known to fans as Shugz, is making a name for himself in the fast-paced trance world. A major player in Northern Ireland, he will finally be making his way stateside. However, this isn’t the first time he has teamed up with the Dreamstate brand as he could previously be found making waves at Dreamstate London. his talent can clearly be heard in each tech-trance banger that he drops and there’s no doubt he’ll definitely be bringing electrifying energy, top-notch production, and skill to his set!

Speaking of skill, Shugz’s ability to finesse the decks is a true talent. He can scratch, layer effects, and mix as quickly as some of the more seasoned artists and this has contributed to his rise. Hearing the art of true turntablism infused with trance tracks is certainly refreshing. This style is why he is known as one to watch! He throws down some of the most dynamic shows, drops unexpected tracks, and keeps the audience on their toes.

Shugz’s set at Luminosity was absolutely amazing! While there, it felt as though every attendee from Northern Ireland was at his set cheering on their hometown hero! I can see why, as he truly took me on a journey and ended the night memorably. After experiencing his style at Luminosity, I would definitely recommend checking out this rare and refreshing young artist!

Connect with Shugz on Social Media: