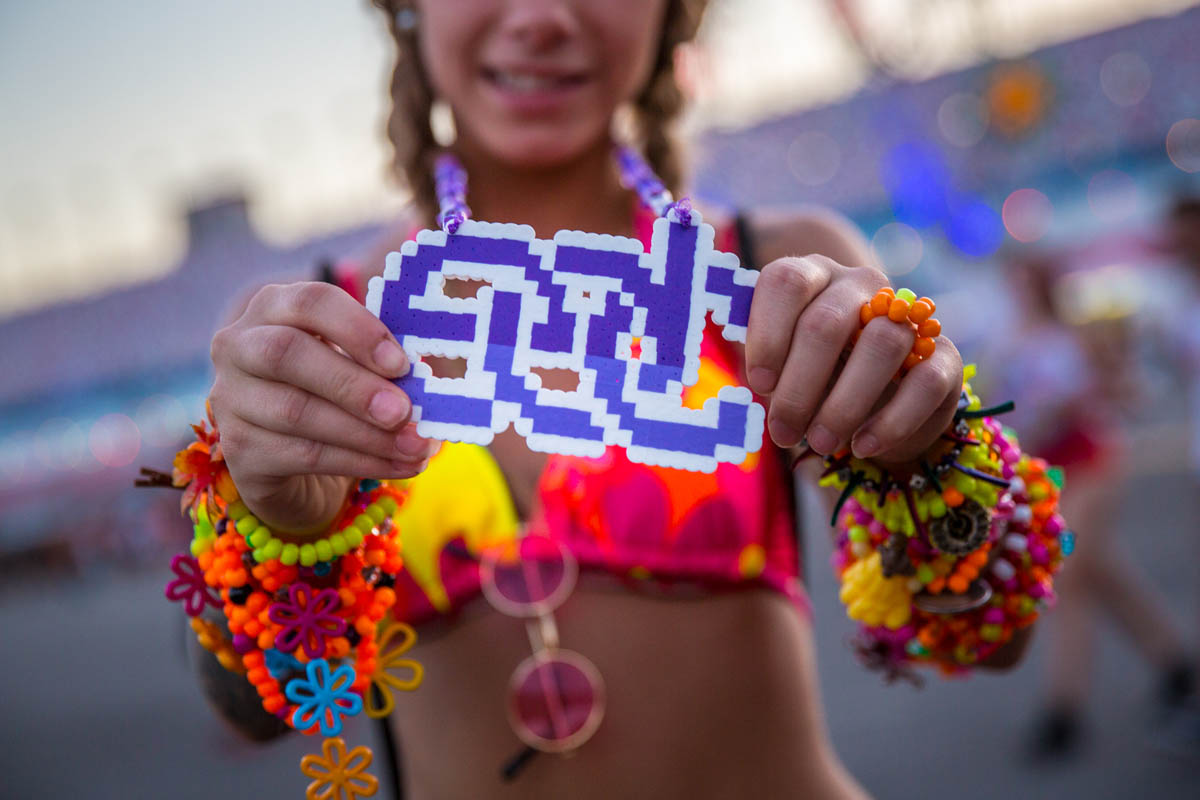 As part of Insomniac’s Charitable Giving Initiative, the Emergency Medicine Resident Research Fund, Injured Police Officers Fund and HELP of Southern Nevada’s Shannon West Homeless Youth Center will each receive a donation of $35,000. Since the festival’s move to Las Vegas in 2011, Insomniac has donated over $380,000 to local organizations. This year, Insomniac held the first ever “EDC Week Charity Auction” during Electric Daisy Carnival, Las Vegas in June, raising approximately $70,000 for Culture Shock Las Vegas, a nonprofit  that seeks to steer youth away from substance abuse, violence and hatred through performance art and dance.

The 19th annual EDC Las Vegas brought together a sold-out crowd of more than 400,000 people from around the worldto experience three incredible nights under the Electric Sky. Insomniac transformed the 1,000-acre Las Vegas Motor Speedway into a fully immersive neon-lit playground, where Headliners danced from dusk to dawn to the music of 200 of the world’s top dance music artists across eight newly designed stages. Festival goers explored more than 20 immersive art installations, witnessed 72 wedding ceremonies, dined on local and organic food truck fare, and made new friends while riding full-sized carnival rides. Fans unable to make it to Las Vegas witnessed the magic of the three-night festival through the Yahoo live stream, reaching millions of viewers around the world.