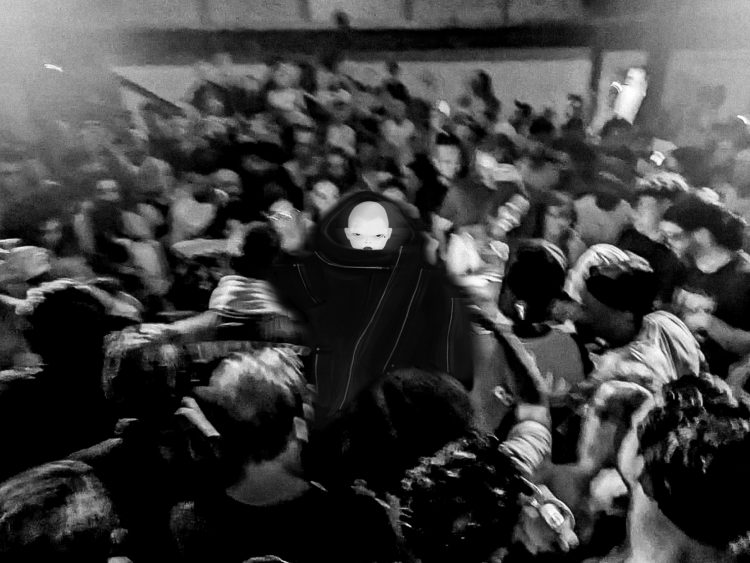 The new year is here, and Skrillex is making a huge statement by releasing his collaborative track with Fred again.. and Flowdan, “Rumble.”

Flashback to 2022 for just a minute, and you’ll find Fred again.. blossoming to become one of the biggest artists in the scene. While his performances early on in the year at festivals like Coachella saw him begin to flourish, it was kicked into another gear when his Boiler Room set surfaced on YouTube. This set captivated a far larger audience and catapulted him to the top, with thousands flocking to catch him at Portola, CRSSD Festival, and more while also generating hype for his latest album. But there was one track in that Boiler Room set that remained on the minds of his followers – a collaboration with Skrillex and Flowdan called “Rumble.”

Amid a number of other tracks that are still yet to be released officially, “Rumble” grew to become one of the most desired. Not only did this track continue to grace sets from Fred again.. and artists like Porter Robinson in the following months, but others like Chris Lake began to twist the track in their own way as well. Just after the new year and his surprise appearance at OMFG NYE, Skrillex teased that plenty of new music was on the way and built up even more hype with the inclusion of “Rumble” in the quick video. Then, he followed this up by revealing the song would officially drop soon, and today it has finally arrived in its full glory.

“Rumble” begins with a stripped-back intro with a pitched vocal setting the ambiance before legendary artist Flowdan takes full control of the track. While many might not be as familiar with Flowdan, he is a legend in the scene with albums like Original Dan, Grime, and Full Metal Jacket that all stand tall. Not to mention that his iconic vocals have been found on a plethora of tunes ranging from dubstep to drum and bass over the past two decades, including a collaboration with Zeds Dead and Subtronics, “Gassed Up,” that dropped just a year ago.

So while the beat on “Rumble” is ominously hypnotic, with stuttered elements, drums, a deep bassline, and other aspects shaking things up during its builds and drops – it’s those vocals from Flowdan on this fairly stripped-back track that really makes this tune the standout it is.

Listen to “Rumble” on Spotify or your preferred platform, and stay tuned for more from Skrillex as “Way Back” with PinkPantheress and Trippie Redd is set to drop tomorrow.