Afrojack Curates Tunes to Help You Dance Your Way Into 2023 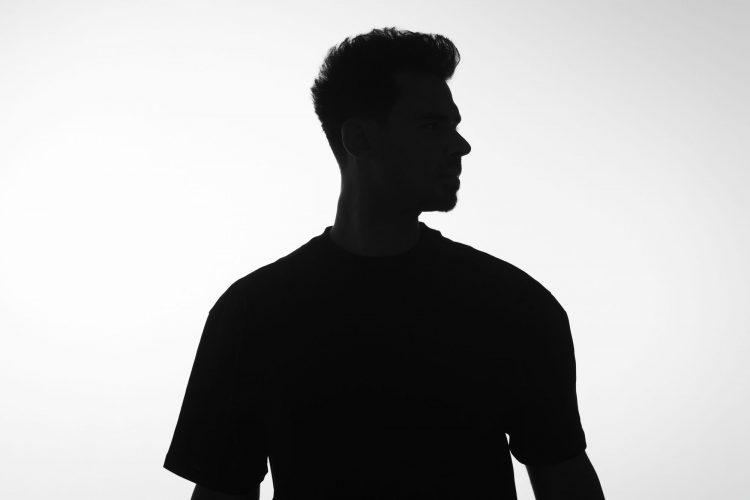 Afrojack is helping everyone end their year and start 2023 on the right foot with a curated playlist of tunes perfect for your NYE celebration!

This year has been another impressive one for legendary DJ and producer Afrojack. At the beginning of 2022, he kicked everything off by celebrating a decade of his iconic track with Steve Aoki, “No Beef,” by looking to a flurry of artists to put their spin on it. From there, he only continued to impress with some fresh releases that have been rinsed out at festivals and nightclubs around the world, including “Stay With You” with DubVision and Manse, “Starts Right Now” with Chasner, and “Worlds On Fire” with R3HAB and Au/Ra.

Each of those tracks landed in the midst of the festival season, which saw Afrojack grace the stage everywhere, from Ultra Miami and EDC Las Vegas to Tomorrowland and Exit Festival, along with a fall tour that took him across the US. During this time, he continued to drop off some fantastic tracks like “Day N Night” with Black V Neck and Muni Long and “Feels Like Home” with DubVision, which doubled as the official song for the F1 Dutch Grand Prix for another massive accolade to his legacy.

Afrojack knows there’s no better way to close out a successful year than by dancing the night away to some quality tracks – so to help everyone get energized for the New Year’s Eve celebrations ahead, he’s curated an exclusive playlist filled with gems. This includes a number of his aforementioned releases from 2022, along with other stunners like 2021’s “Anywhere With You” with DubVision and Lucas & Steve and an insane remix of his track with David Guetta, “Hero,” from LNY TNZ. He also dropped in some of the hottest tracks this year, like Mau P’s “Drugs From Amsterdam” and Knock2‘s “dashtar*.”

Listen to this exclusive playlist from Afrojack on Spotify, follow him on social media to stay in the know on future show announcements and releases, and let us know where you’re listening to this playlist from on Twitter!