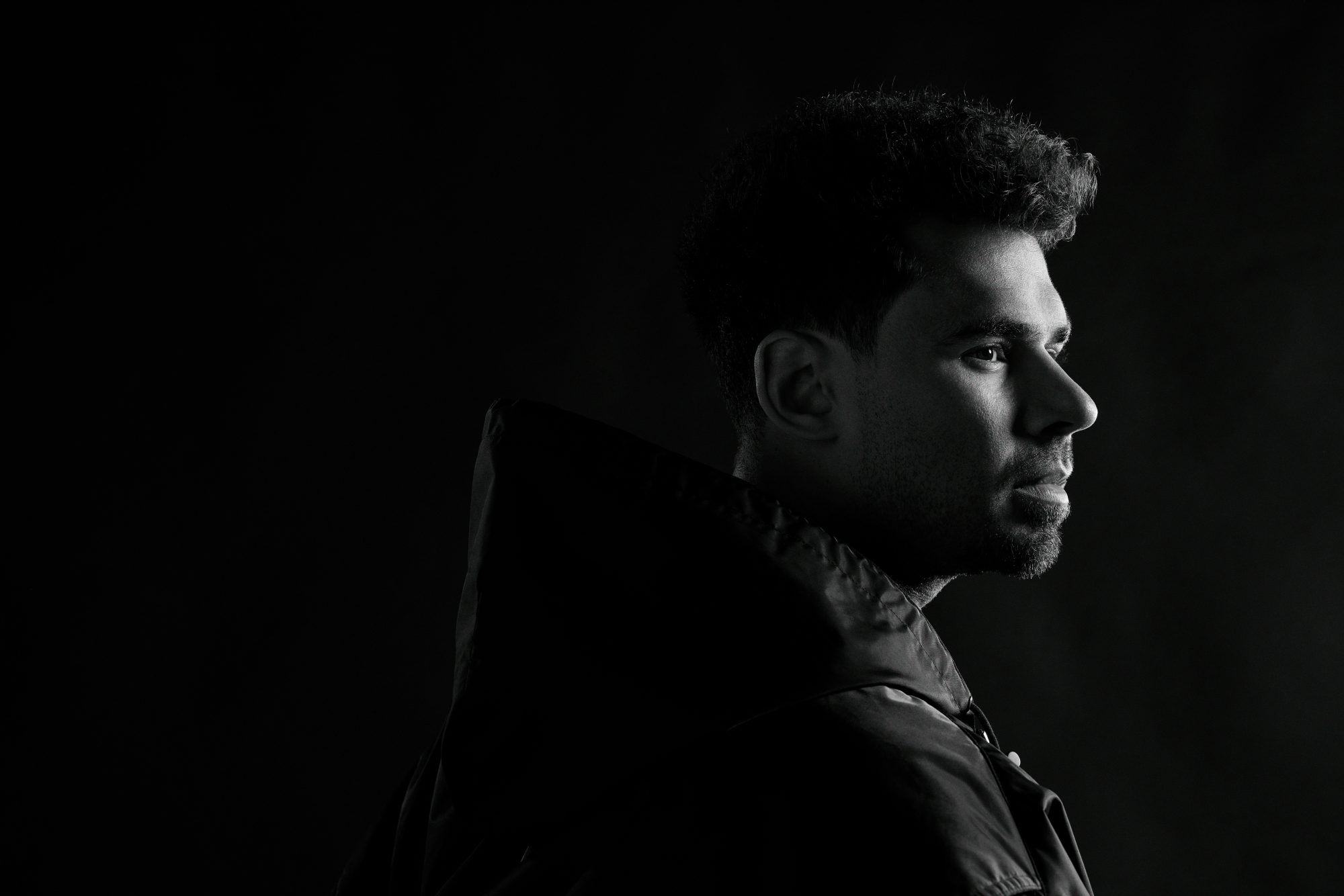 Afrojack is set to head to New York, Los Angeles, Miami, Las Vegas, San Diego, Boston, and more on the Jack To The Future tour.

Dance music icon Afrojack has continued his reign of dominance in the scene in 2022 as he’s taken the stage at massive festivals like Tomorrowland, Ultra Music Festival, and Electric Zoo while releasing some wicked tunes along the way. Last month saw the GRAMMY Award-winning producer drop his latest EP, Afrojack Presents NLW, which saw him offer up some club-ready gems that have ignited dancefloors around the world, leaving fans craving their next experience with

Afrojack’s faithful followers in the US won’t have to wait long to get their craving filled as he’s set to embark on the Jack To The Future tour this fall. Starting on October 27 in San Antonio, he will jet-set across the continent with stops in cities like San Diego, Boston, and New York to close out that month before hitting Miami and Los Angeles in November. Additionally, Afrojack has two stops in Las Vegas at Marquee and OMNIA, along with a set at EDC Orlando this year that is sure to bring plenty of energy to the festival.

Joining Afrojack on the road are artists including Cesqeaux, Black V Neck, and Chico Rose, so check your local stop to find out who is set to play in support. Stay tuned as three more stops on the Jack To The Future tour will be revealed in the coming weeks.

Tickets for Afrojack’s Jack To The Future US Tour are on sale now. Head over to his official website to grab your tickets and let us know where you plan to catch him on Twitter!

Afrojack’s Jack To The Future US Tour

Afrojack’s Jack To The Future US Tour – Dates & Venues: