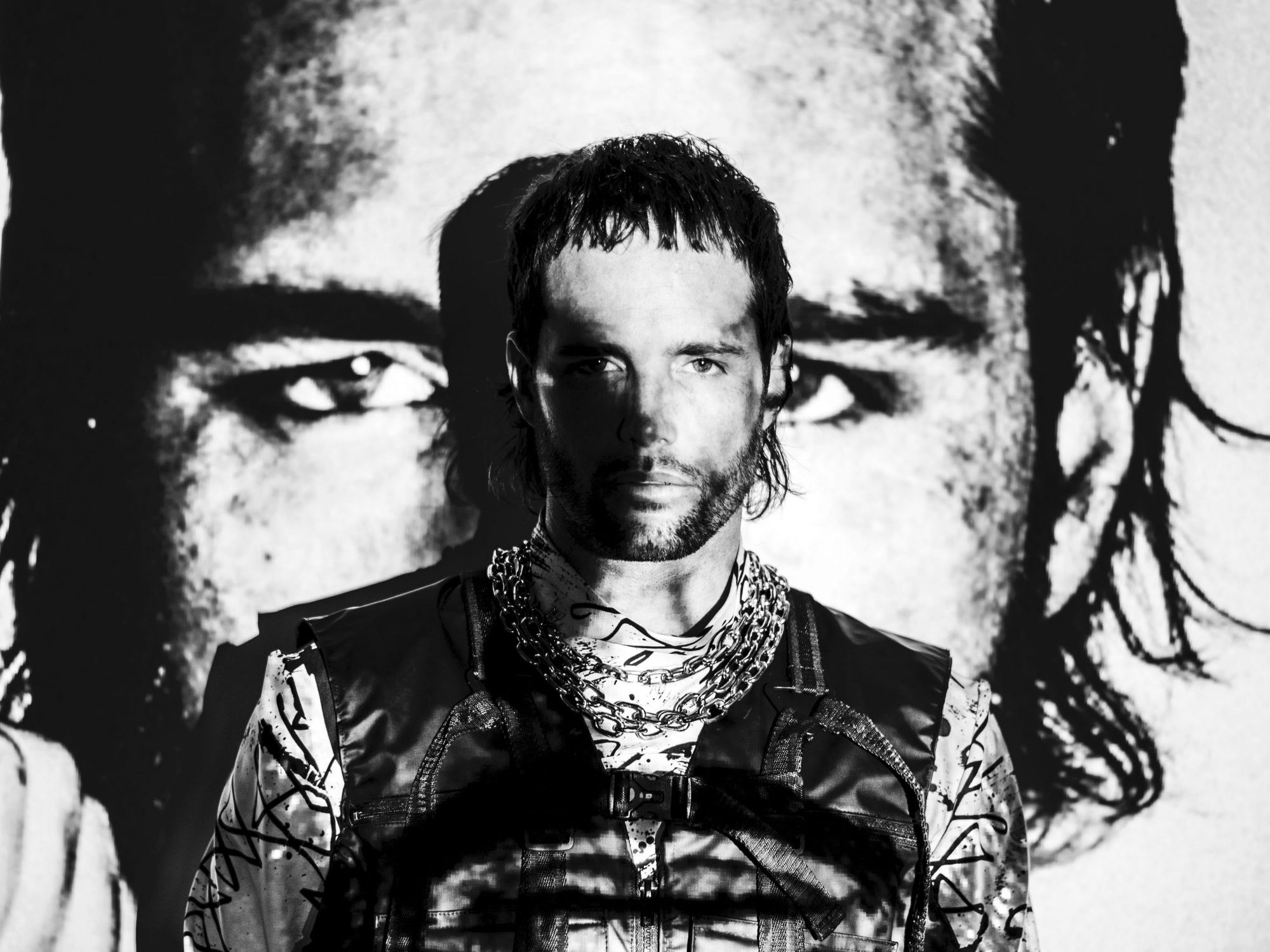 After years in the making, What So Not delivers his sophomore album, ANOMALY, which reaches new sonic heights and brings stellar collaborations.

Australian DJ and producer What So Not has been a dominant force in the scene over the past decade. During this time, he’s played some of the biggest stages and festivals around the world with his most beloved tracks in tow. In 2018, What So Not dropped his debut album, Not All The Beautiful Things, and received praise from fans and tastemakers alike. Since then, he’s stayed hard at work to push the boundaries of his sound – and now he’s delivered his latest body of work ANOMALY.

What So Not brings new sonic vibrations that will reach all of your senses on ANOMALY. He started creating the album in the midst of the pandemic, using the added time due to a lack of touring to find a creative stride while reminiscing on personal experiences and travel he’s had over the years. Additionally, What So Not looked to expand even further with ANOMALY, as the album is part of a larger project that has been in the works for the past couple of years, acting as the soundtrack to a 3D animation that is still in the works.

In the lead-up to the release of ANOMALY, What So Not dropped two singles, “Mr Regular,” which features vocals from Oliver Tree and Killer Mike, and upbeat hit “On Air,” featuring Louis The Child, JRM, and Captain Cuts. Now, those singles have been paired with previously released tracks like “The Change” with DMA’s and “Messin‘ Me Up” with EVAN GIIA, along with seven other stunners to make ANOMALY feel like a complete listening experience.

Check out What So Not’s ANOMALY on Spotify or on your favorite streaming platform, and read on to dive deeper into the track.

Stream What So Not – ANOMALY on Spotify:

The opening track, “Alive,” is a short and sweet track introducing everyone to the album.

The voice echoes “make me feel alive” throughout the track, a foreshadowing of exactly how this album will make you feel. The track steadily builds up into the title track, “Anomaly.” Featuring AY AY, the track opens with the sound of raindrops, before What So Not brings his signature style to this track with a strong build-up leading into choppy drops. Vocals swirl throughout the runtime, keeping with the steady rhythm of the track, while its moody undertones offer a glimpse of what to expect through the rest of the album.

“The Change” starts with a low synth before the vocals of DMA’s accompany its breakbeat rhythm. The tempo picks up as the deep lyrics take over the song to further deepen this futuristic soundscape with a flourish of guitar to add an alternative rock feel to the track before it fades out. “Halifax” begins strong with features from ZOID LAND, Phi11a, and Tek Genesis. This hip-hop-fueled track sees What So Not blend genres over his glitchy synths, creating a very dramatic, vocal-driven track that sets itself apart from the others.

What So Not doesn’t hold back on the second half of ANOMALY, as each track offers a sense of euphoria that overcomes your senses.

“Messin’ Me Up” features powerfully emotional vocals from EVAN GIIA. It’s a bit slower and more cinematic, with beautiful synths and her powerful voice adding extra layers of intensity along the way. The following song, “Bad Piano,” keeps with the slowed-down tempo. Featuring Body Ocean and vocals from Lucy Lucy, the distant synths and the repetitive sound of a broken, ticking clock create a more melancholic atmosphere on the album.

The album picks up once again with a new edit of What So Not’s 2018 track “Mercy,” featuring MØ.

The chorus and drop on this new edit of “Mercy” act in contrast to the rest of the track that focuses on MØ’s voice as What So Not brings a fresh twist on this gem of a tune four years later. Then, “Black Shallow” features Enschway and brings a plethora of mechanical synths for a fast-paced ride. This track perfectly matches its title with the sporadic rhythm that is paired with horns that permeate its darker soundscape to create a beautiful listening experience. Then, as “Black Shallow” fades out, “As One” fades in, welcoming Herizen‘s vocals to bring an end to this phenomenal album.

What So Not came back even bigger and better with ANOMALY.

ANOMALY is What So Not’s finest work to date. He pushes his sound even further and brings in incredible collaborators to hit you in all of your senses. This album takes you on a journey of growth and excitement for the future in a way that you can’t help but get up and dance. Be sure to listen to this album from start to finish; each song is a masterpiece.

What So Not – ANOMALY – Tracklist: