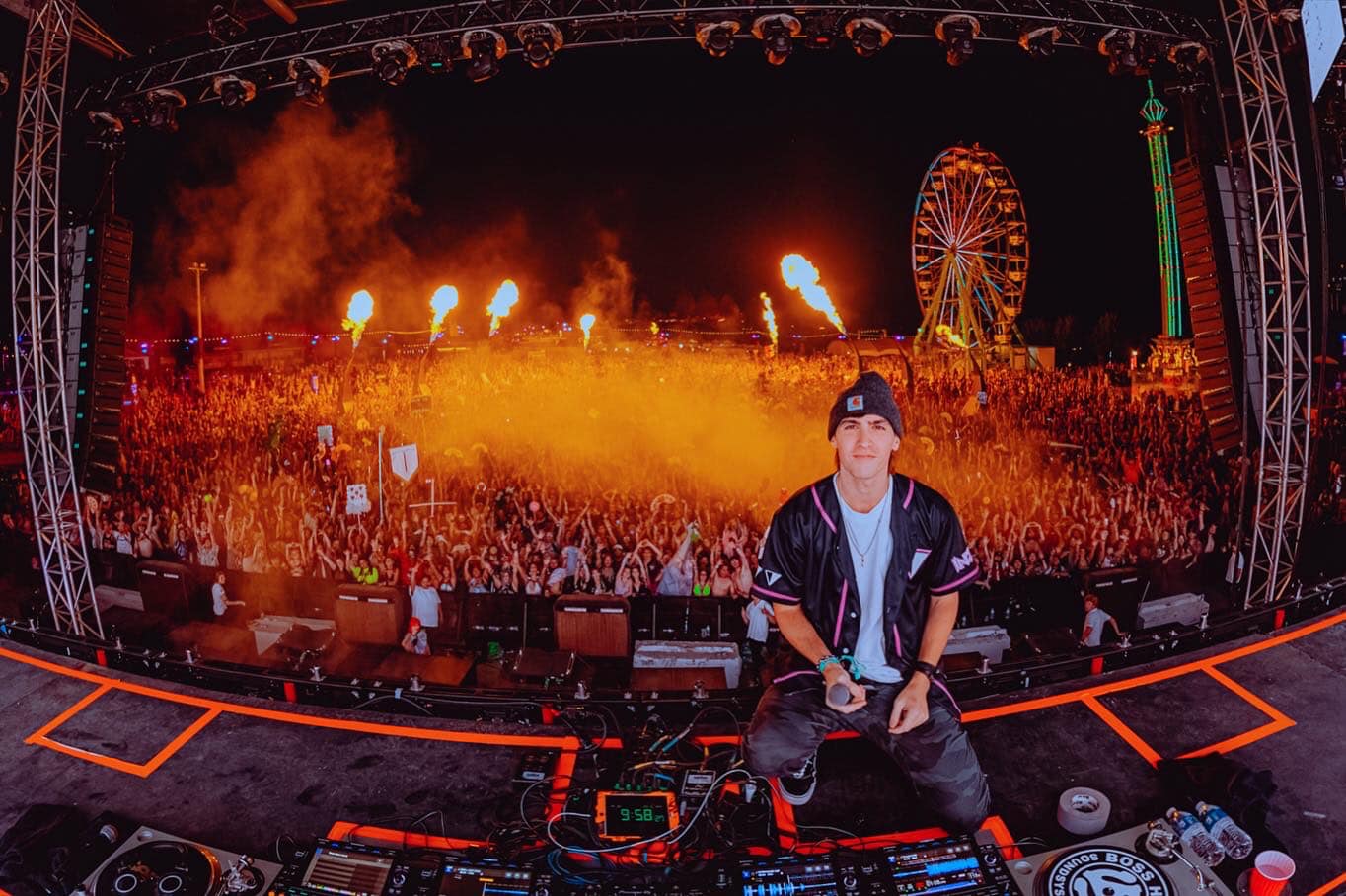 In anticipation of his new EP, Earth Magic, bass innovator INZO will hit the road for his debut headline tour of the US this fall.

Those in tune with the ever-growing WAKAAN roster can testify that INZO is one of the most noteworthy and sonically dynamic names to find a home on the label. Since turning heads in 2018 with the release of his cerebral track “Overthinker,” the producer has kept things fresh and unleashed some more fantastic gems upon the bass scene. This year has seen some fantastic releases in the form of collaborations “BLASTA” with LSDREAM and “Awaken” with Carbin.

Now, ahead of his appearance at WAKAAN Festival this year, INZO announced that he’s got a fresh release in the oven – the Earth Magic EP, with a headlining tour to accompany. INZO’s Earth Magic tour will touch down in cities like Dallas, New York City, Chicago, San Francisco, Los Angeles, and Seattle, with dates beginning in October and continuing over into 2023. With support in select cities from Dreamers Delight, Rome In Silver, Sumthin Sumthin, ALIGN, Blookah, and Covex, experimental bass lovers are in for a real treat in the upcoming months.

To up the excitement, fans will soon get a taste of what INZO has in store as the EP’s title track, “Earth Magic” featuring Elohim, is set to drop on October 6. Whether you’re a longtime fan of INZO or you’re just digging into his discography, this new chapter is certainly one you’ll want to be a part of. Keep your eyes and ears out for the Earth Magic EP, and come along for the ride this fall as INZO translates his exploratory soundscapes into the 3D plane!

Catch INZO in a city near you by purchasing tickets through his website, presave the Earth Magic EP on your preferred listening platform, and check out the official teaser clip below!\