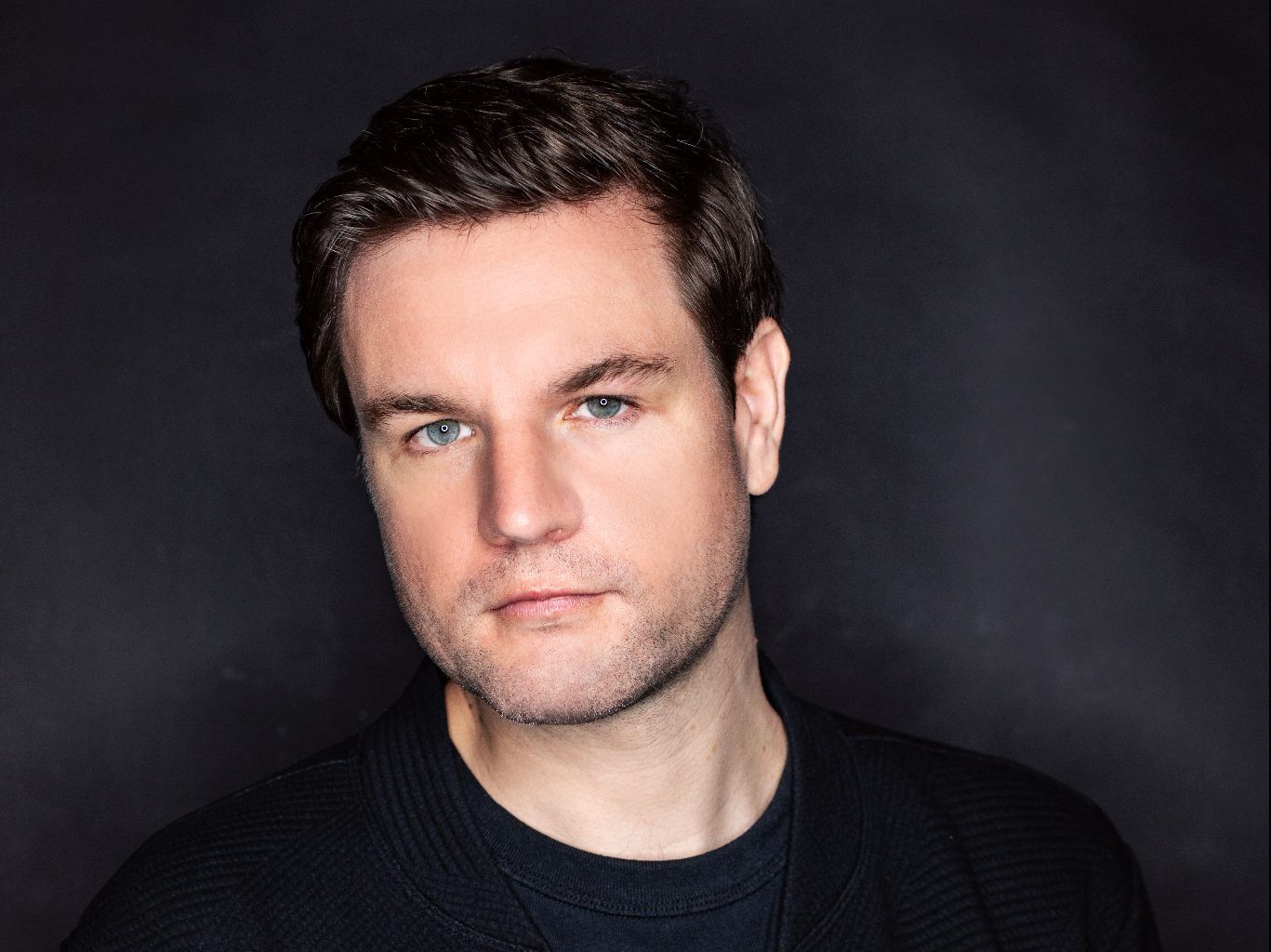 Grum teams up with Sealine for his latest tune, “Disconnected,” which also marks the first single off his forthcoming album Unreality.

There’s seemingly nothing getting in the way of Grum as he continues to win over the hearts of Anjunafamily members and beyond with his progressive house style. Each release is dripping with sublime progressive and rave-influenced sounds – from stunning releases on Anjunabeats like Deep State and the Reconnection and Isolation EPs to others like Heartbeats on his own imprint. Now, after a fantastic run in 2021 and curating tunes for Reactor Vol. 2 earlier this year, Grum announces his return to Anjunabeats with Unreality.

Officially due out on June 24, Unreality is set to feature 14 fresh tunes from this electronic music maestro as he explores the duality of his own story over the past few years. Much like other artists in the scene in 2020 who were stuck at home and yearning for their chance to take the stage again, Grum experienced that as well. But instead of sitting idle he got to work in the studio and explored his own influences – with the result being put on display on Unreality.

While the first half is centered on that sense of longing that Grum experienced, he stated that the second half offers up a “darker, apocalypse rave feel to it.” The first taste of that side of Unreality arrived with the album announcement as he delivered its lead single “Disconnected.” Teaming up with Sealine on this tune, Grum drives forward into the night with techno-infused elements and a bassline that will make anyone feel energized and ready to dance the night away at a warehouse.

Listen to “Disconnected” with Sealine on Spotify or your preferred platform, check out the full tracklist for Unreality below, and make sure to pre-order or pre-save the album ahead of its release on June 24.