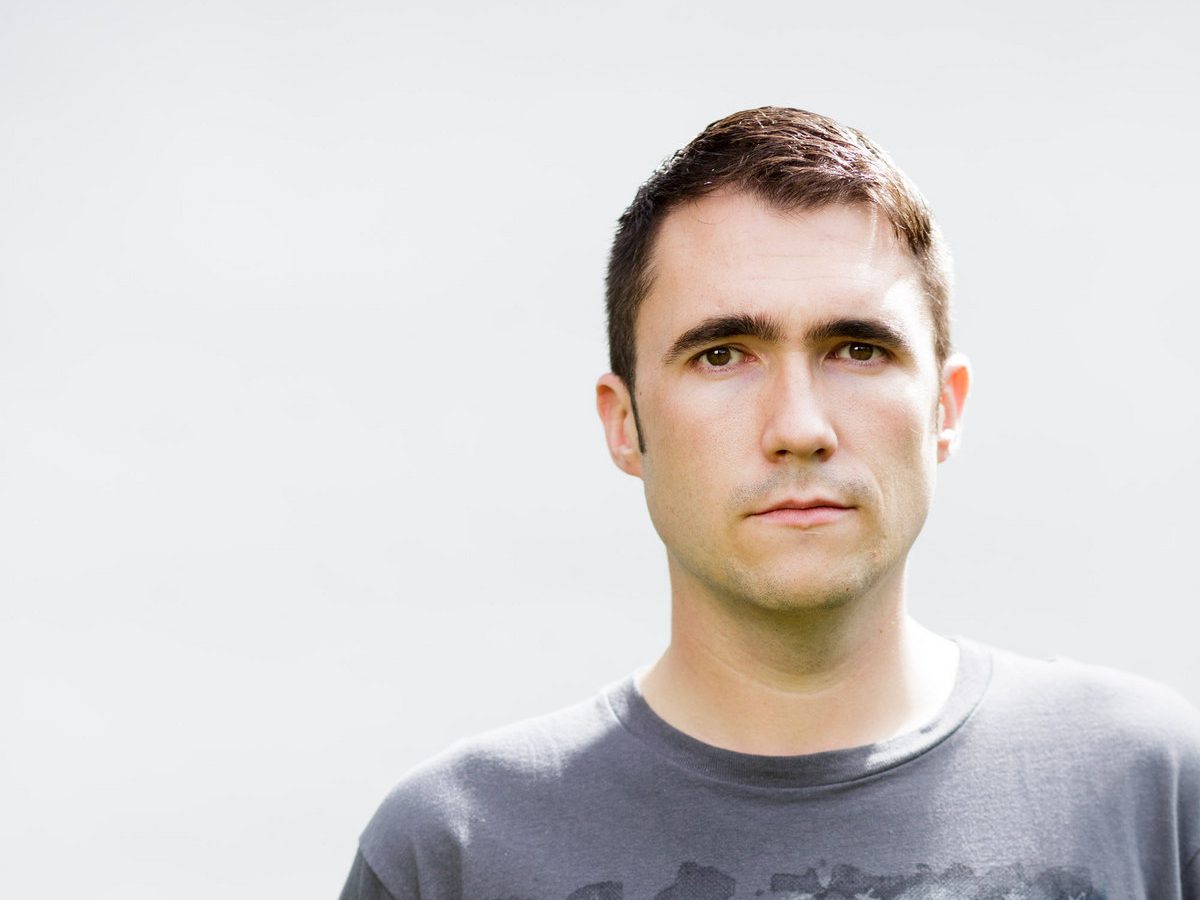 After honing his craft and becoming a little wiser, Activa brings us back to the decades of his youth on his third artist album Origins.

Activa is one of those oddly placed talents. He’s not an immediately recognized name to non-trance fans, but his ability to construct music warms the soul. The UK-based DJ and producer rode the wave during the rise of trance all the way back to the mid-2000s, and now he expresses his creativity in a myriad of ways. He takes part in a passion project with John Askew as AA Meeting, he will relaunch his Borderline label next year, and he continues to be a solid technical force as an engineer for producers around the world.

When one gazes into the back catalog, Activa found a home on a number of solid trance labels: Somatic Sense, Enhanced Recordings, Discover, Vandit, and Anjunabeats. Today, he anchors his music in the Black Hole collective and sometimes dabbles in the FSOE label family. Capturing the essence of trance is never an easy feat, but Activa continues to show his immense talent in the field. For Origins, Activa’s third dedicated artist album, it is all about the roots of what made him smile.

In that capacity, Activa’s exploration expresses both mood and feeling. He catapults the album higher by expressing nostalgia, not through the tool of yesteryear, but instead, hones the sound through the practices of today, and that approach to quality over expectations sets the album a rung above. Let’s dive in and see if that holds true. Grab a copy of Origins on the platform of your choice or listen on Spotify, and read on for an in-depth look at this body of work.

Activa’s atmospheres take a firm hold right at the start!

Origins opens with a beat-less approach. “For Emily” offers sweeping strings, a cinematic mood, and sets the stage beautifully. It gives way to a very Solarstone sounding break-beat-driven trance tune in “Leave A Light On.” The vocals in this track, performed by Lo, shine with a modern yet retro sensibility. The break-beats feel very BT-esque (think “Dreaming“) and that soft synth arpeggio that percolates up and down throughout the mix is bliss. The stage is well set and something special is happening!

While vastly different songs, “Reach Out” – where Rolo Green and Julie Harrington join Activa – definitely echoes moments of BT’s famous “Mercury & Solace.” This is not a statement that it is a copycat – the melody lines are quite different and the vocals completely different, but there is something to the track and its drive that recalls the 1999 tune. It is an example of getting right into the thick of Activa’s comment about re-representing the music he grew up with.

Next up is a step back in time too. “Z21,” a collaboration that was written in 2015 with the legendary Orkidea for his Harmonia album, returns to 2021 with a brand new take. This fresh cut kicks off a wave of three works that all posture to nostalgic moods. “Let Them Know” sandwiches today’s production tools with drawn-out strings of the late German trance wave prior to the growth of Dutch trance motifs. There are also rises and synth work that call out the UK trance producers of old (ala Solarstone and Paul Oakenfold) that just wrap the ears in warmth. “Fade From View” keeps the Pure Trance vibe from the previous track, but swaps out the strings and vocals for some sexy leads that ooze the brilliant fever of the turn-of-the-millennium with some sweet super-saws!

“Fall In” provides a solid slide into the album’s back half. It escalates the timeline slightly – to the era guided by legends like Gabriel & Dresden. The solid groove and piano lead complement the soft female vocal performance from Shelley Segal wonderfully. Chef’s kiss for the mood and movement here. Back to Activa on his own is “Journey Home” and “Anamara.” These two combine into almost one continuous mood – evoking the passions of Paul van Dyk first, and Ferry Corsten in the second. A running synth line in each track, though unique to each production, feels like a soulful link between the two. Each also evokes the power of BT again – and all this spiritual moodiness combines to wrap the ears in sonic bliss.

As we explore further the back half of the album we find “Return to Life” opening the door to uplifting melodies.

The core beats on “Return to Life” drive forward like a mid-2000s Paul van Dyk tune, while the mood remains stripped back. A soft female vocal takes hold and paints the mind with bliss. The chorus screams uplifting energy too! Just look at the lyrics below, which prelude a drop that combines the fancy effects of Orkidea’s best works with some seriously acid-inspired synth stabs.

“Into Pieces” continues the energy but eschews it during the break with an ever-rising filtered arpeggio that cascades down the drop and brings out some of that “feel good” trance vibe. Activa follows up with Origin’s Remix of his recent collaborative piece with John Dopping, “A Future Memory.” Released originally on 2021’s Tri-Series Part Two, this version keeps the core melodies but accentuates them to a bigger space in the track. The melodic plucks have more reverb and echo off the walls in the track – while the stab fills weaves in and out giving a melodic swing to the track not present in the original release.

Closing down the album’s last third begins with the return of breakbeats.

It might be hard to imagine the role that breakbeats played in providing varied grooves in the Millennium-era trance, but the cadence offered dancers a respite from the four-to-the-floor energy at the 130+ BPM range. “Polestar” shows off both styles – break-beat intro to four-to-the-floor beats into a breakdown with plucked melodies. It is both blissful and fun for the dance floor and might be one of the best overall packages on the album. There are even teasing acid-synth lines in the back half of the track that really shine in their subtlety.

The album’s final full-length track, “Stranger,” invites celebrated vocalist Jennifer Rene to join the album. This surging trance tune also evokes the style of Paul van Dyk in the mid-2000s. This tune fits right into the Need For Speed Underground video game series, or the soundtrack of an early The Fast & The Furious film entry. Weaving and bobbing at high speeds due to a solid groove, this one keeps fans gripping the sonic road and keeping a solid pace toward everlasting victory. Then, to close the album, Activa revisits the cinematic atmosphere with “Epilogue.” Haunting strings invite reflection on all the energy that comes before, the moods one feels, and perhaps the dancing moments one enjoys when listening to the album.

Activa’s Origins is both an ode of what once was and what is yet to come.

It capitalizes on the zeitgeist of years many electronic fans have likely never experienced. It shares memories in its melodies and paints vividly that the world’s turmoil is always fleeting. The only path to take is one of love and growth and splendor, while looking back and pressing forward. Just listen to how Activa expresses the completed vision of his artistic endeavor.

The album reminds all of the impermanence of the moment, as the world turns and the book of time continues to weave its story, on our tiny mote of dust in the grandness of the cosmos, suspended in nothing greater than a sunbeam. Does it belong in your archives? Yes – it does. It is a splendid, full-bodied album, ready to greet your ears in brilliant warmth. It may not be ground-breaking or genre-defining, but it is so well crafted that even after two weeks of listening to it – I am still coming back to enjoy it again.