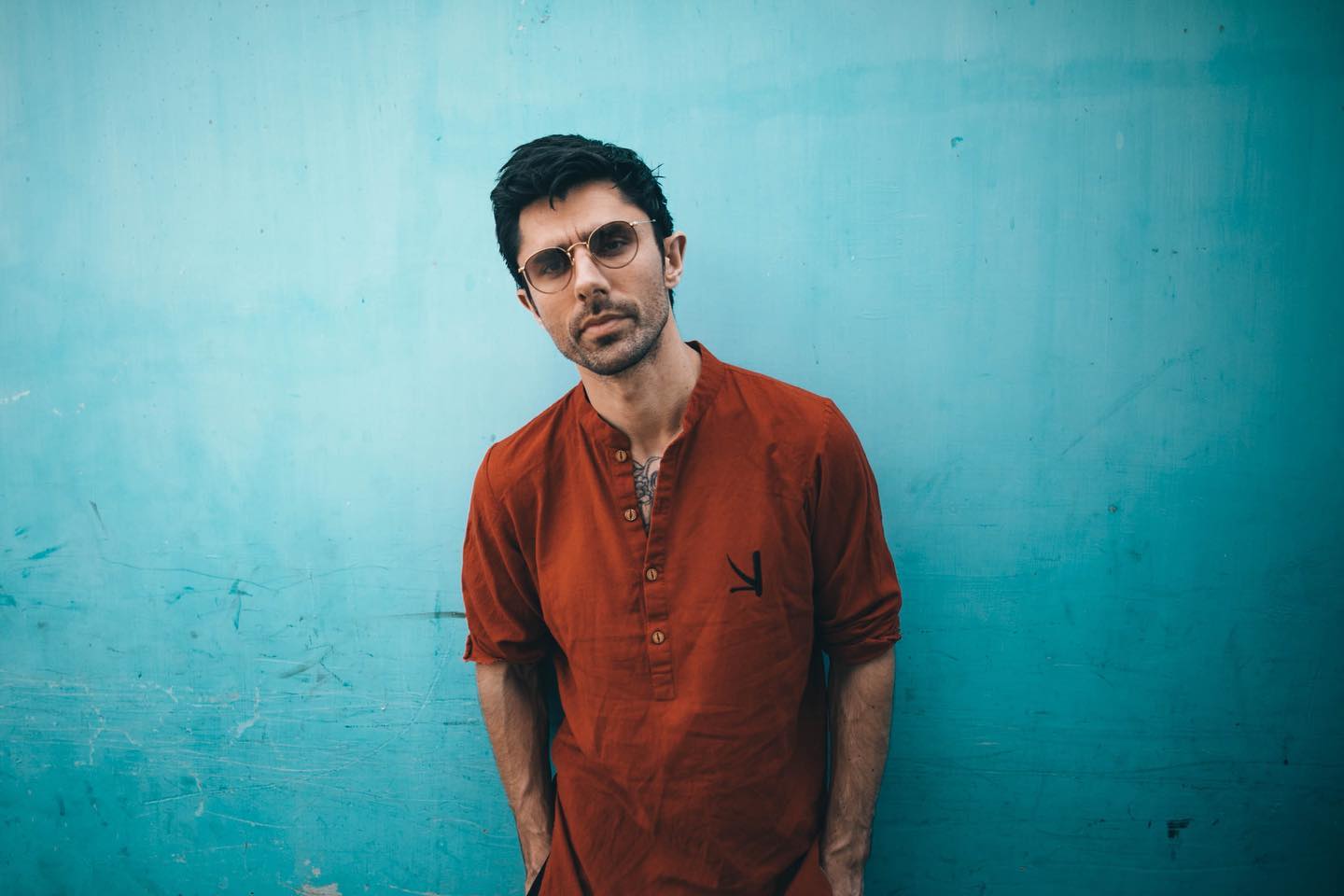 Insomniac has been hard at work, curating unique showcases for dance music lovers who choose to attend the Park N Rave concert series in Southern California. Each passing edition has featured a number of talented names who have played their hearts out to the socially distanced crowd, and now they’re looking to deliver yet another stunner in March with KSHMR joining in on the fun.

Set to take place on Friday, March 19, KSHMR’s takeover of the Park N Rave won’t just be your standard performance. Instead, he’ll be showcasing his upcoming album Harmonica Andromeda in style as an extra added treat for his biggest fans. Announced earlier this year with the release of “The World We Left Behind,” it follows KSHMR’s success in 2020 with the launch of Dharma Studio and his side project Dreamz.

Car Passes for the KSHMR Park N Rave will be available on Monday, February 15 at 12pm PT. Head over to the Park N Rave website to purchase passes and let us know if you plan to attend in the comments!