Hosted over the weekend of June 27-30, 2019, in Bloemendaal aan Zee, the upcoming edition of Luminosity Beach Festival is intent on continuing with their tradition of bringing some of the top names in trance for an unforgettable weekend. While the Phase 1 lineup dropped some heavy hitters like Markus Schulz, Ferry Corsten, and Paul van Dyk among others, today’s announcement is absolutely jampacked with talent.

Today, Luminosity Beach Festival released the second phase of their 2019 lineup and it features some of the top names in the trance scene today. Artists like John O’Callaghan, Orkidea, Sean Tyas, and Giuseppe Ottaviani stick out immediately as artists you won’t want to miss. The lineup also features some rising stars that have all seen some recent success with Craig Connelly, Saad Ayub, Ciaran McAuley, and Simon O’Shine joining in for the festivities.

Upon closer inspection, there are also a few billings that stuck out as extra special that should be taken note of. Judge Jules and Mario Piu will both be playing some classics at the festival, along with a three-hour Tiësto classics set coming from Marc Simz. On top of that, John Askew is set to play an astonishing 10-hour OTC set during Luminosity this year, which is surely going to be one hell of a ride from start to finish.

Tickets for Luminosity 2019 are on sale now. If you haven’t bought yours yet, definitely scoop them up soon via their website! 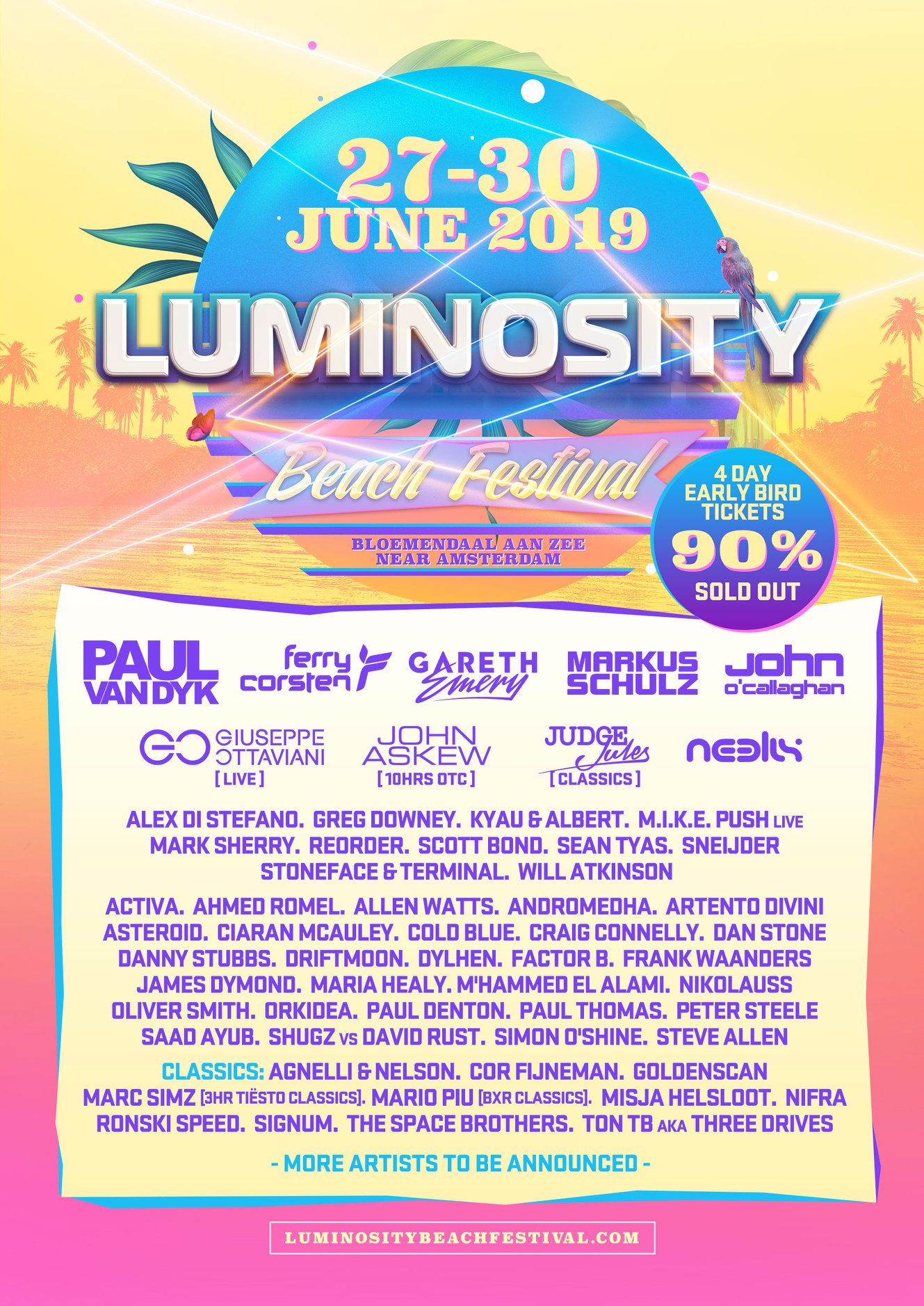 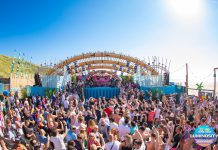 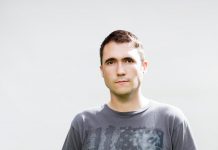 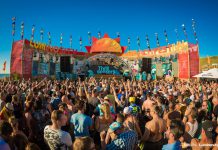 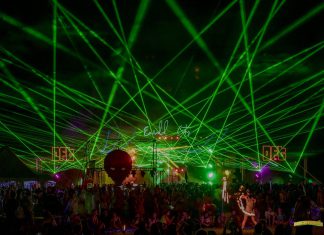 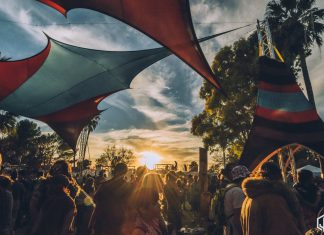