Lycii, Declan James, and OMAIR Unite to Produce the Pulse of “Tonight”! 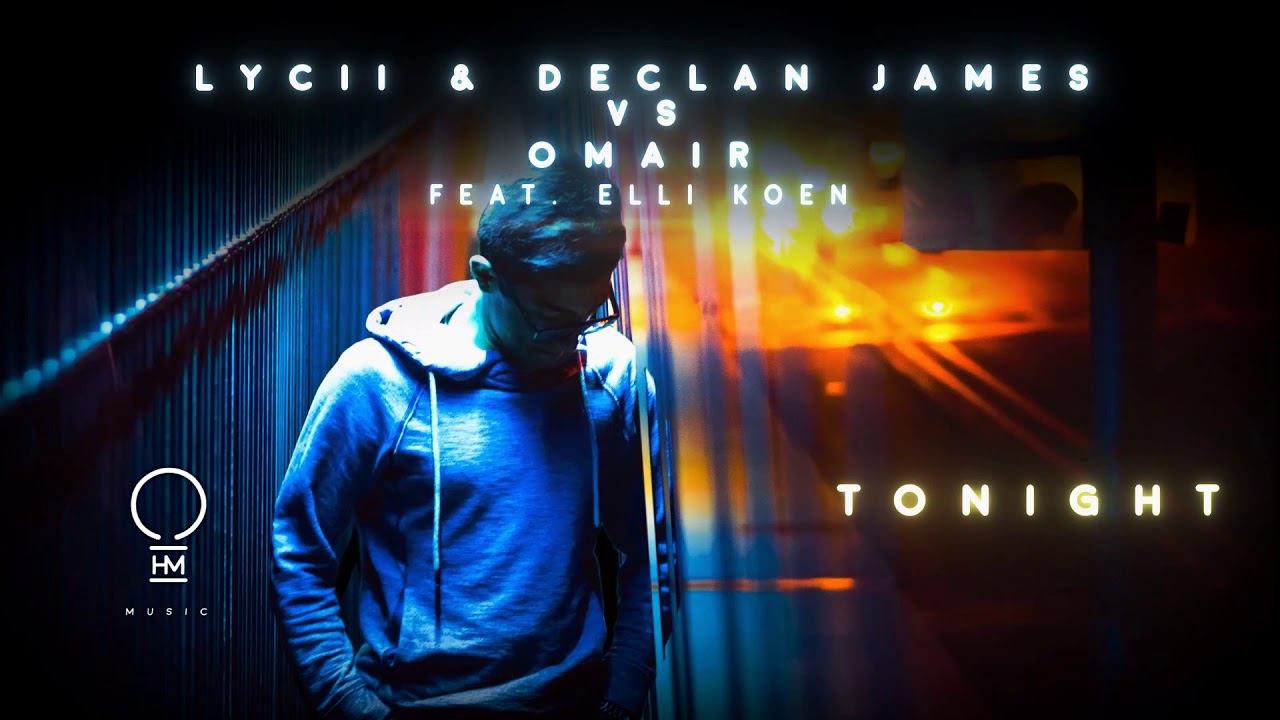 Lycii and Declan James take on OMAIR head to head to develop their latest soundscape, “Tonight”, featuring Elli Koen and out now on OHM Music!

Tried, tested, and true, “Tonight” would crash into the scene this year as OMAIR captured the hearts of his beloved trance fans atop the quantumVALLEY stage at EDC Las Vegas. Debuting the track as an ID, the response he received was nothing short of magical as thousands pumped their hands to the heavens as it blared effortlessly through the speakers.

In a flash, it became instantly clear that this brand new Lycii, Declan James, and OMAIR collaboration was one that was written in the stars. It has been five months since that incredible moment in time and today, “Tonight” sees its official release on OHM Music, the label that OMAIR has tirelessly built from the ground up.

Featuring the sultry voice of Elli Koen, “Tonight” dominates as the peak hour cherry on top, delivering a message of passionate unity as we celebrate life among a billowing sea of electric rhythm. Appealing to those looking to set their spirit free, it is Elli Koen who makes her mark with vocal melodic purity as Lycii, Declan James, and OMAIR turn up our experience with class. Together they curate an emotional release through crisp synth detail and echoing crescendo’s of big room uplift, a combination that we simply can’t live without.

Prepare to be locked in for a ride to pure euphoria as there is no escaping the powerful draw of “Tonight”!!

If we travel back in time, Lycii and Declan James have become the perfect match for the label that stands side by side among the artists that are changing the game as we know it. In 2017, Lycii would make his OHM Music debut dishing out the ethereal big room splendor on his remix of Danilo Ercole’s “Cosmic”. Soon, Lycii would arrive once more, teaming up with Declan James to deliver a bass-packed rendition of Kaneis’ “Outer Space”. Now, one year later and we come full circle, with OMAIR joining the crew to deliver some serious dance floor thunder!

This is certainly a track that you have to hear live!

As OMAIR prepares to take fans on an explosive ride to trance bliss at Escape: Psycho Circus and EDC Orlando, chances are that “Tonight” will be unleashed for yet another go-round on the festival circuit. While both the two-day passes and Saturday passes for Escape are already sold out you still have a chance to secure your EDC Orlando passes to see OMAIR in action. So be there or be square!