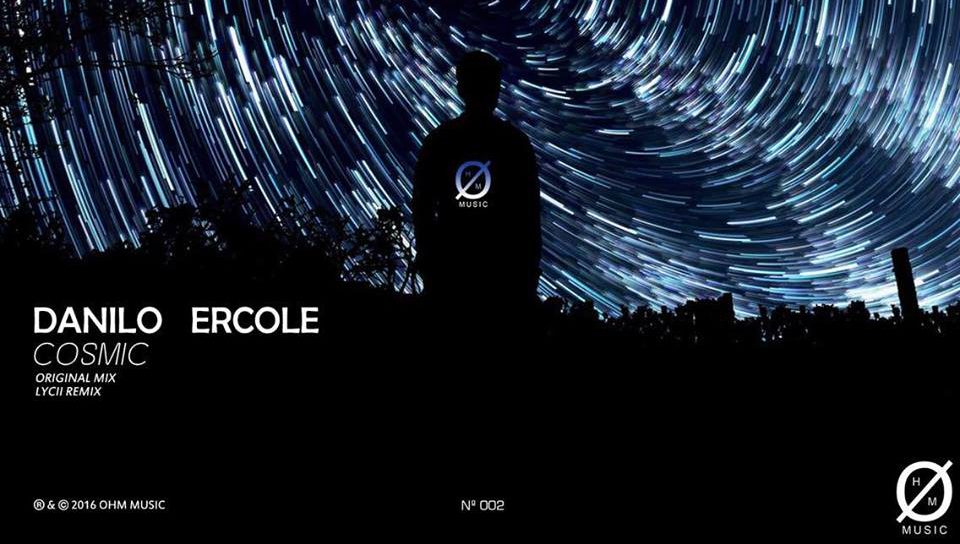 ØHM Music, the brainchild of trance master Omair Mirza and the game-changing new label under the Black Hole umbrella has done it again with a futuristic new track and remix ready to be unleashed on the world of music maniacs!

With a relationship that took flight back in June of 2016 when Omair Mirza and Danilo Ercole took to the studio to bring their faithful followers the incredibly well received “Eleven 11”, it would simply come naturally that these two would cross paths once again as ØHM Music begins to gain steam. With Danilo’s talent in tow and a passionate drive to stay true to everything that the label stands for, “Cosmic” was born. An incredibly forward thinking production with tech trance gusto dripping from start to finish, the master of dark trance has held nothing back on this piece. As the melody introduces itself the listener is transported from all that they know down here on earth and planted in a new dimension full of choppy synths and energized kicks. As the teaser fades away all I can think is that when the full version of the track is revealed, there will be mayhem on the dance floor! I dare you to stay in your seat for this one. It’s simply not possible! 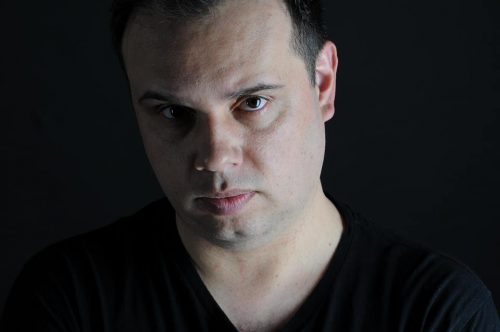 Making his way to the top over the years, releasing quality music on big labels and being one of Markus Schulz’ Coldharbour recordings favorite producers, 2015 was the year that Danilo Ercole would make his mark! Releasing his first mixed compilation called ‘Trance in Brazil’ featuring only the talent of Brazilian trance/progressive producers by the Black Hole Recordings imprint was one of his biggest career highlights as well as having a tune called “Format” featured on the legendary Ministry of Sound Trance Nation compilation and seeing multiple releases reaching the top 10 on a slew of music portals.

On the tour circuit, Danilo Ercole can stake claim to some major bragging rights as he wowed the crowd at the first edition of the Tomorrowland Brasil festival on the Full On Ferry stage alongside Cosmic Gate, M.I.K.E Push, Aly & Fila, Heatbeat, and the legend himself Ferry Corsten which included a very special B2B at the end of the set. He has also shared the decks at multiple Brazilian parties with some of the biggest acts in the scene including Paul Oakenfold, Mark Sixma, and Ben Gold, just to name a few. In 2016, the next chapter in Danilo’s career would reveal itself as he would put on his radio show host hat to bring his faithful followers AfterDark Sessions on the world famous DI.FM, featuring dark, twisted, rabbit hole progressive and techno, keeping everyone’s ears planted firmly on the darker side of trance. With 2017 now gaining steam and “Cosmic” set to be unleashed on the trance universe, I think it is safe to say that Danilo Ercole is an artist that we are going to have to watch closely.

Now, with every electrified original masterpiece, we can almost expect an equally exciting remix to follow. And on “Cosmic”, Salt Lake City’s own Dakota Grey Bradford aka Lycii, takes to the driver’s seat and reveals to the world a very creative twist. Lycii honors Danilo Ercole by staying true to “Cosmic”s trance elements but ingeniously adds a blast of progression and big room combining it with an ethereal melody perfect for the peak hours at any club event or festival dance floor. His attention to balance is surreal as the melody flows, hitting a crescendo that rockets listeners into a drop full of power and pizzaz. And just like Danilo’s teaser, I find myself chomping at the bit for more!

Like what you heard? Tell us what you think about Danilo Ercole – “Cosmic” in the comments below!