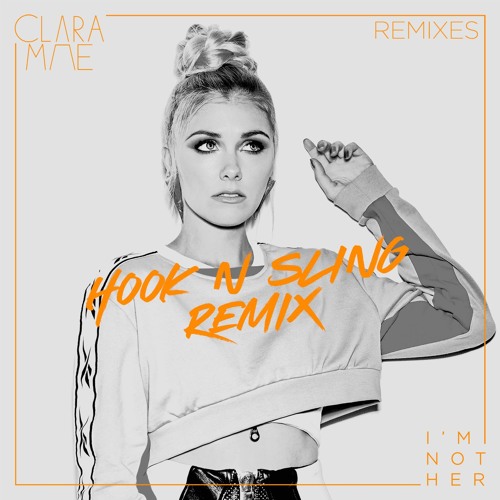 Not only can Hook N Sling drop some amazing songs, his remixes get the party jumping in no time. This Clara Mae remix is a perfect example of Hook N Sling’s ability to change a song into something so much more.

Listen to the original and remix tracks, you’ll notice a total 360 change.  Hook N Sling turns this song into a bouncy, infectious House track. You can introduce this song to anyone and it’ll have them dancing in no time. Just beware of getting hooked by the chorus going “I’m not her.” For those looking to build their spring break playlist, you’ll want to add this one. 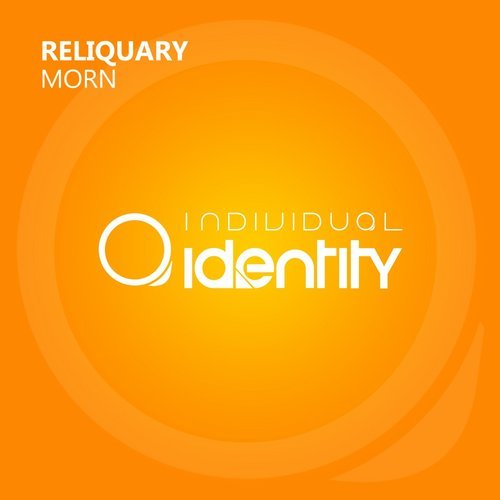 Reliquary breaks through and sets the tone for the next chapter in his career with debut track “Morn”!

As a major player in the flourishing and ever-expanding trance scene in Atlanta, Georgia and beyond, Reliquary achieves a major milestone in his career delivering his debut track “Morn”, to be enjoyed and experienced by all on Individual Identity Music!

A driving progressive trance stunner, Reliquary has taken a very personal life experience and translated it to sound as the hypnotic melody, classic rhythm, and pulse-pounding drums open us up to a world in which Reliquary breaks down his walls and unveils his soul for all to bear witness!

When asked his inspiration behind the track, I was left breathless as he graciously revealed the journey that brought him to this very moment in music history:

“when I started writing it I was going through some really tough times with my family. My parents were separating and my brother was struggling with addiction. I really needed an outlet. I already had a lot of the more driving parts that are in the beginning but the song still needed melodic direction. I really wanted to convey how I was feeling in the breakdown chords. When I found that luscious synth pad I knew I had the sound I was looking for and the chords just kind of flowed. I tried really hard to articulate my feelings at the time and the cathartic release of the drop with all of the vocal cuts just seemed to express it really well. I really hope some of that comes through for listeners.”

Pick up your copy of Reliquary – “Morn” on Beatport! 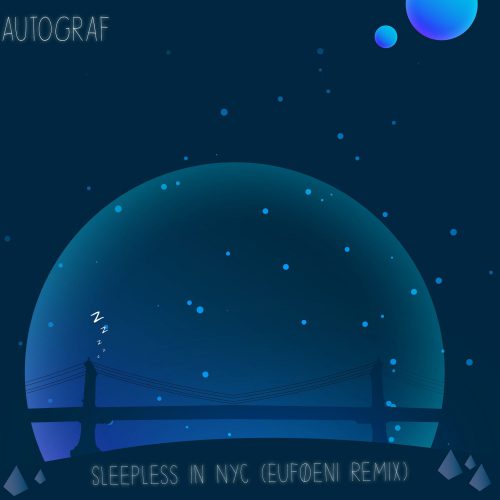 Euføeni puts his unique touch on Autograf’s “Sleepless in NYC”!

After falling in love with Euføeni late last year, it was clear that this artist is on the rise to superstardom and he’s taking no prisoners along the way. After dropping some seriously epic originals and mixes in 2017, Euføeni has kicked things off in all the right ways with the remix of Autograf’s hit tune “Sleepless in NYC”.

Bringing his unique spin to the track, Euføeni’s sound is clearly heard throughout the track from start to finish. More downtempo and vibey than the original, it even has elements of hip-hop and more included that make this remix stand out from other versions of the tune. 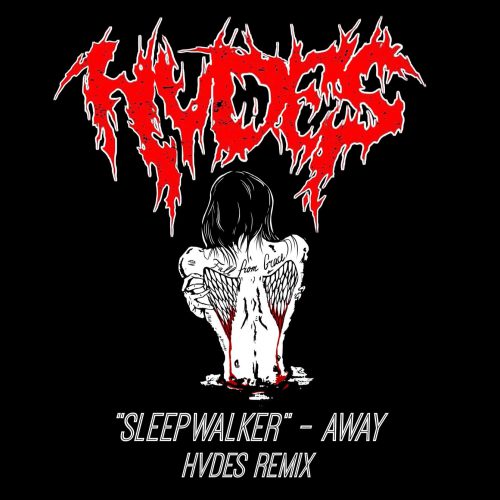 HVDES is an artist that we’ve followed closely since first coming to our attention in 2016. Watching her develop her sound and grow over the past few years has been a treat, and it’s clear that the stars are all lining up perfectly for her to dominate 2018.

Ending last year strong with the release of “Fuck My Nose Up”, she’s already making waves this year with her remix of AWAY’s hit tune “Sleepwalker”. Blending serene vocals with heavy electro basslines, this remix shows off everything we love about HVDES’ style. Be on the lookout for her to make some serious moves in the electronic music scene this year. 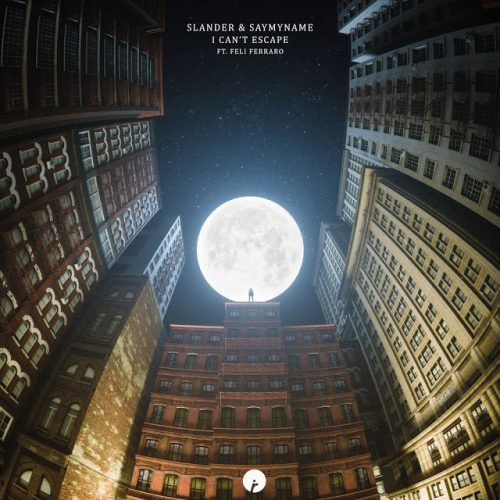 SLANDER and SAYMYNAME team up to create a track that blends multiple styles of trap.

It’s trap time! SLANDER joins forces with SAYMYNAME for this highly anticipated track that has made appearances at Middlelands Festival and various shows around the nation. With a beautiful vocal intro from Feli Ferraro, a crescendo of bass taps and snares builds before crashing into SAYMYNAME’s signature hard trap sound.

Showcasing both SLANDER’s and SAYMYNAME’s diverse trap repertoire, “I Can’t Escape” is the perfect track to get the blood pumping. The switch-up from Slander’s emotional heaven trap into SAYMYNAME’s style will have you crying one minute and moshing the next.

With SLANDER having wrapped up their successful Superhuman tour and SAYMYNAME being the winner of Insomniac Events’ EDC 2013 Discovery Project, we can’t wait to see what else these artists will bring to 2018. If you love trap, check out this track below! 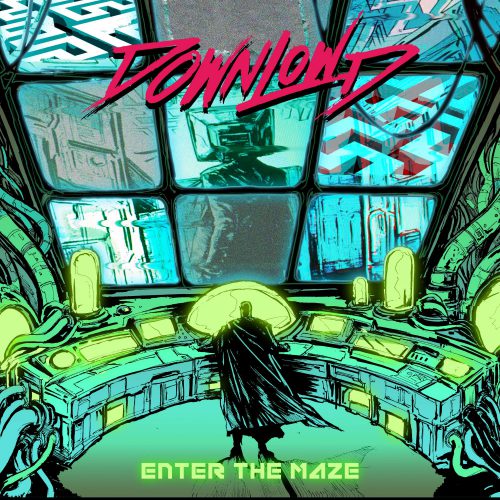 Downlowd insists that we “Enter The Maze” with his latest release!

Our final Artist Spotlight of 2017 has already been pumping out some quality releases in the new year. Already giving us a banging remix of Fly By Midnight’s track “XL”, he’s now turned the page on the story of Downlowd and dropped the next chapter for our listening pleasure!

Dubbed “Enter The Maze”, the third chapter of the story of Downlowd can be read via Imgur as you listen along with the tune. The track itself shows off the infectious style that he brings to the table in all his releases, and further proves that Downlowd is a force to be reckoned with in the electronic music scene today. 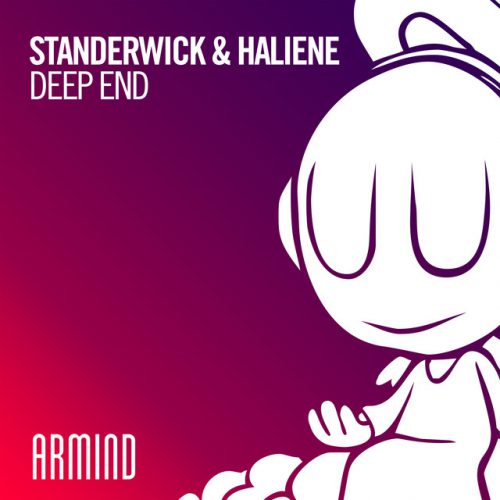 Standerwick and HALIENE takes us to the “DEEP END” with their latest collaboration.

After the monumental release of “Saving Light” back in 2017, Standerwick and HALIENE are back together for their latest track, “Deep End”. HALIENE continues to slay us with her distinctive, angelic voice reminding us how the most powerful of voices is not the loudest. Instead, it is the voice that stirs our souls with lyrics that we relate to. In her latest Facebook post, we can also thank Roxanne Emery for contributing to the lyrics of “Deep End”.

As for the progressive melody, Standerwick brings out a sort of powerful energy with his tracks and this is no exception. If you listen carefully, I believe you can hear drums notes hidden in the track that had to have been by Standerwick himself that appear around 52 seconds into the song. Definitely, listen to this massive track that will sure to be heard at upcoming festivals this year. 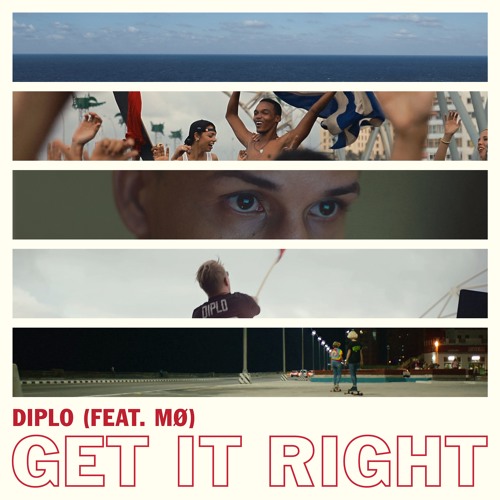 Diplo, MØ, and GoldLink get it right with their newest collaboration!

Talk as much smack on Diplo as you want, but his most recent collaboration with MØ and GoldLink is a perfect example of his ability to produce quality dance tracks with a variety of sounds. MØ lends her pop vocals to the vibey track while GoldLink’s rap verses are arranged to complement the other aspects of the song. There are certain collaborations you would never think of happening, but when they come to be they create perfection. Luckily, I got my Coachella ticket so I will be able to catch MØ performing this live in April! 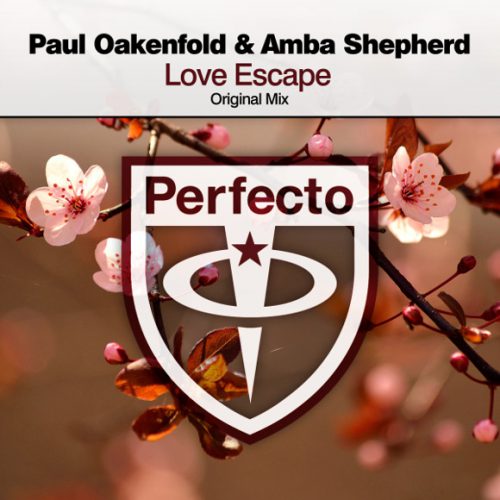 After last year’s successful singles, Paul Oakenfold is back at it again. Hot off the releases of the “Dreamstate Theme” and “Amnesia”, Paul’s released his “Love Escape” featuring the vocal talents of Amba Shepard. Amba is one of the hottest electronic music singer/songwriters in Australia and has collaborated with Oakenfold in the past.

Though known for more of trance tracks, Oakenfold also dabbles in house. “Love Escape” is a perfect example of his progressive house stylings. With Shepard’s vocals as the perfect addition, this track is sure to be one more success for the duo. Check out the track and let us know what you think! 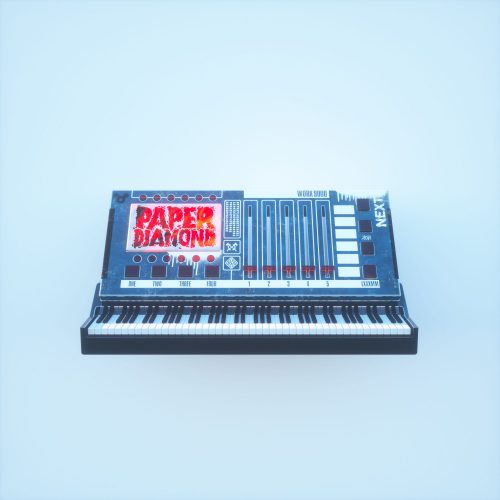 You read that right, Paper Diamond is back and better than ever with a hot new track dubbed “WORK 9000”. This is massive news for the fans that follow him in a cult-like manner, as the two-year hiatus left many wondering when he’d be releasing more heavy bass tunes.

We’re excited to hear that the experimental artist has returned to the limelight with this fantastic release. Stating that more is to come in 2018, we can’t wait to see what is in store in the coming months. Get Paper Diamond’s thoughts on his return to releasing music below and stream the track today!

“Making the new music has been a very immersive process. After playing shows on the road for a few years, I thought it would be important to get back to the root of where it began. Focusing on the music itself. Making it a daily practice to create something new. I believe that frequency can help breed creativity and doing something every single day will give you more opportunities to make something amazing. It also takes away the pressure of ALWAYS creating something amazing on the spot, so you can focus more on being yourself.

The new music is a good representation of me drowning out the outside world and making what comes naturally. I didn’t limit myself to one style, genre, bpm, or idea and focused more on musical spontaneity.  Naturally, by the time things are finished they have a cohesive Paper Diamond feeling to them, but they always start from unknown inspiration.”