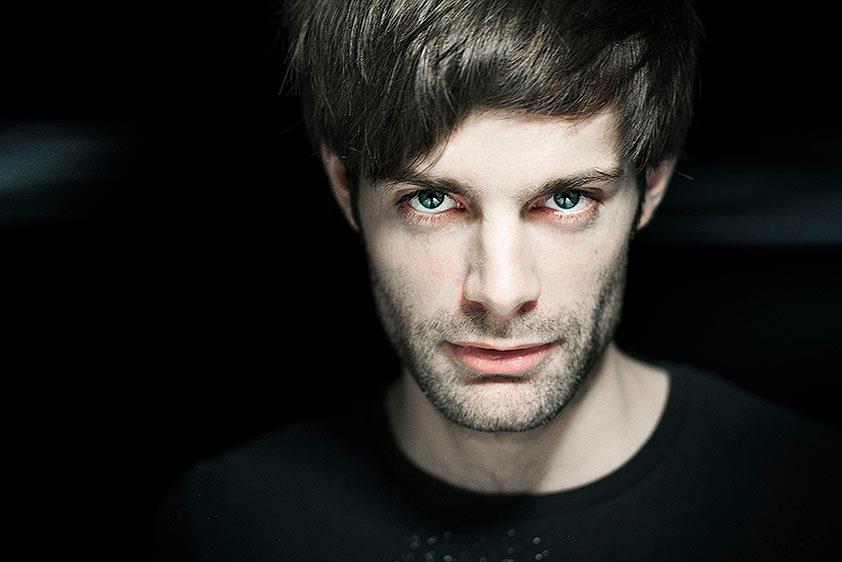 In honor of #TranceGiving, aka Dreamstate SoCal 2017, we want attendees to have the opportunity to get to know the talent who will be our “Trancegiving Tour Guides”. Each week, we will feature bios of DJs who will take the stage at Dreamstate SoCal this year, as well as some beats to help familiarize you with their work. Next in our series is… Cold Blue!

Many of you might have heard of an up and coming artist by the name of Cold Blue this year. However, Cold Blue is anything but a new face on the scene. His trance career began all the way back in 2005. After a couple of years of lacklustre progress, he caught a big break! Pedro del Mar, the brother of Roger Shah, elected to make a collaboration with him. The ensuing remix by Sebastian Brandt achieved massive support from everyone in the scene. And so, the first step towards the upper echelon of trance was taken.

The next five years saw Cold Blue release multiple tracks on Roger’s Shah label alongside with the highly coveted Anjunabeats imprint. A few techier productions also appeared on High Contrast, which was at the time a fine label. Nevertheless, despite the obvious label support, there was little talk of DJ appearances at big events. As a matter of fact, it seems as though the scene purposely ignored one of it’s brightest talents.

All of that was going to change in 2014, with the release of “Black Rock”. The biggest support came from an unexpected source, however. Simon Patterson was undergoing a massive sound shift in that year, distancing himself from uplifting and tech-trance. Instead, his focus was on techno and psy-trance. Which is why when he played uplifting trance, the song had to leave a marking impression on him. “Black Rock” featured in all of Simon’s sets for six full months. Just as Simon’s popularity soared, so did Cold Blue’s.

The following year, with a new wind in his sails, Cold Blue made his first appearances behind the decks. Starting with shows in his homeland of Germany, he soon expanded to the Meccas of trance Netherlands and the UK. With big brands such as Luminosity, Technoclub, and Trance Sanctuary behind him, things were finally on an upswing.

His biggest splash to date came with the creation of his epic uplifter “Once In Time”.

Played exclusively by John O’Callaghan at Transmission, Luminosity, and Dreamstate, the song quickly gathered the attention of everyone. The end result: Cold Blue signed to be a part of John’s agency, MusicFirst. Appearances at multiple Subculture and Colourfest events this year solidified his place in the modern scene.

Not one to rest on his laurels, 2017 is Cold Blue’s biggest year in the studio. High-quality, original, risk-taking music is the name of the game. And the big labels approve of his work: Subculture, Kearnage, FSOE all reached out for a piece of the pie.

And so here we are, mere weeks away from North America’s biggest trance event. Given his meteoric rise over the past two years, it is no surprise that Dreamstate wants to have such a talent on their roster. Trance lovers rejoice and get ready for Cold Blue!