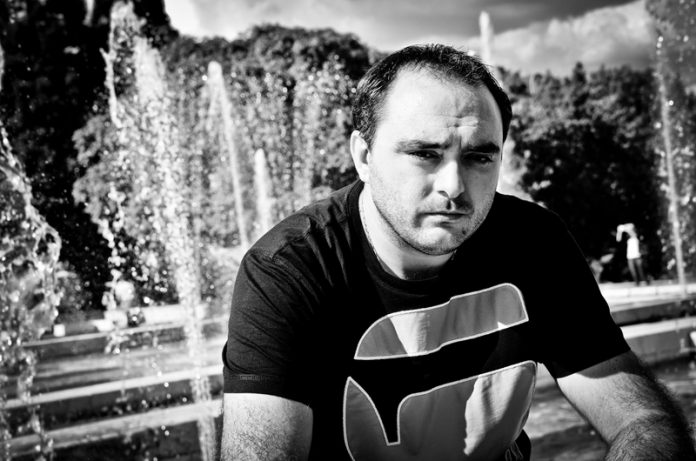 In honor of #TranceGiving, aka Dreamstate SoCal 2017, we want attendees to have the opportunity to get to know the talent who will be our “Trancegiving Tour Guides”. Each week, we will feature bios of DJs who will take the stage at Dreamstate SoCal this year, as well as some beats to help familiarize you with their work. Next in our series is… Manuel Le Saux!

Coming to Dreamstate SoCal all the way from Italy is epic trance act, Manuel Le Saux!

Manuel Le Saux is a familiar name in trance for his epic sets, original tracks, remixes, and even his radio show. For over a decade, he has blessed trance fans with amazing music with releases on many major labels as well as played at some of the biggest trance events in the world.

Included in his long list of accomplishments are two artist albums: First Light, released in 2013, and Destiny, released in 2015. Known for his uplifting, euphoric sound, it’s easy to love everything that Manuel Le Saux does. His albums are full of beautiful tracks, but one of my favorites is on his album, First Light, and I believe it is a great display of just how amazing he really is.

In 2013, Manuel officially launched his own label, Extrema Global Music, which has gone on to release many tracks from a huge range of artists that have been regularly supported in trance sets globally. The label has its own official radio show called Extrema, which is run by Manuel himself and has released over 500 episodes. It airs every Wednesday on Afterhours.fm at 1 PM PDT.

Manuel Le Saux is releasing his third artist album this year, so be on the lookout for that. If you’re an uplifting trance fanatic like myself, you will surely enjoy Manuel Le Saux’s set at Dreamstate this year!

Get a taste of what is in store with Manuel Le Saux’s set from Luminosity Beach Festival 2017: