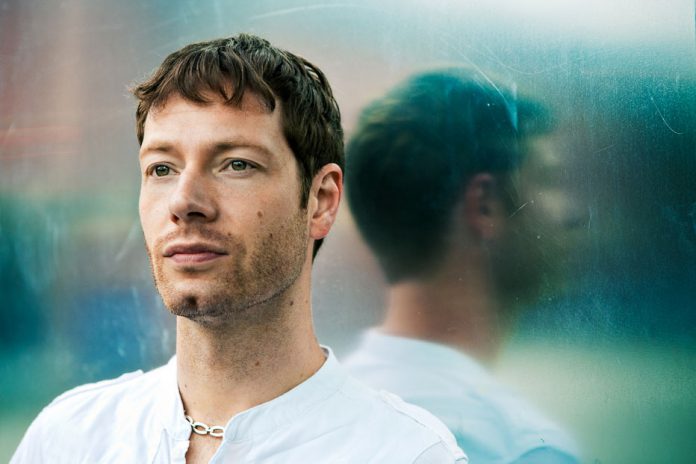 ABGT250 marks a special occasion: it’s the first-ever Above & Beyond weekender, and we wanted to do something to commemorate the experience. Each week leading up to the event, we will feature two of the artists on the lineup, along with some recent releases or mixes so you can get to know their sound. Next in our series is… Jody Wisternoff!

With a career spanning now three decades, Jody Wisternoff has done it all.

It all started in 1986 when at the age of 13, Jody and his brother Sam reached the finals of the DMC HipHop Championships under the name Tru Funk Posse, going by the stage names Sam EE & DJ Joey D. Two years later they got their big break, working with Smith & Mighty in their studio and getting a publishing advance. Listen to his older tunes, and you’d never know it was him, but the teen phenom made an imprint on the industry even back then.

That was just the beginning – a chance meeting in a Bristol record shop would lead to the creation of Way Out West, Wisternoff’s project with Nick Warren.

With hit singles like “Ajare” and “The Gift”, the duo received the support of industry heavyweights and fans alike, and there was no looking back. The pair has been working together off and on for twenty years, taking regular breaks to pursue their own solo work in between.

In 2017, Wisternoff and Warren released their newest album on Anjunadeep, Tuesday Maybe. The album features collaborations with artists like Eli & Fur, who will also appear at ABGT250 at The Gorge this September. The album’s title track was one of the label’s most recognizable of 2015, and featured in many sets in addition to the Anjunadeep 07 compilation. 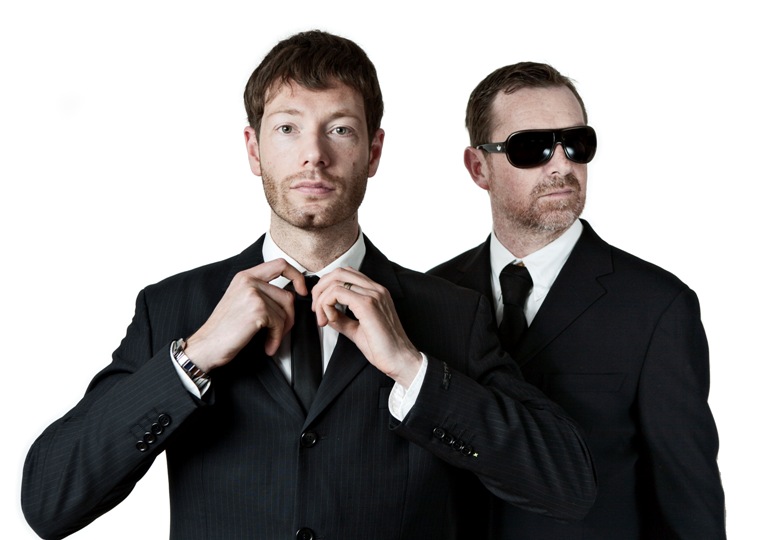 When he’s not producing music or touring with Way Out West, Jody Wisternoff has been heading up A&R for Anjunadeep.

In addition to his solo work and his “Intensified” show for Frisky radio, Wisternoff scouts and develops talent and even signs artists like Lane 8 and Lancelot to the label. He and James Grant have partnered to make the label one of the undisputed powers in the deep house scene, incubating a collection of extraordinary artists.

Grant and Wisternoff frequently collaborate on episodes of The Anjunadeep Edition, the label’s signature podcast. They have also mixed the past four Anjunadeep compilations, weaving together tracks from artists across the full spectrum of the label to create a cohesive experience for the listener. As Wisternoff put it, “Our goal really is to curate a listening experience that takes you on an emotional journey deep in your soul.”

Wisternoff’s live sets blend a mixture of downtempo deep house with upbeat tracks, taking the listener on a journey.

Given his extraordinary range of influences, it should be no surprise that a Jody Wisternoff set can be full of surprises, keeping the attention of the audience while simultaneously taking a moment to tug at your heartstrings. With a b2b set with James Grant on the schedule, fans can be assured that the pair will treat them to one of the best sets of the weekend. You would be a fool to miss it. 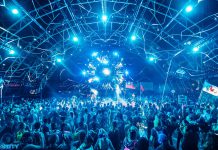 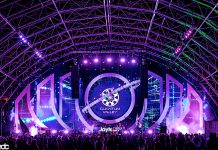