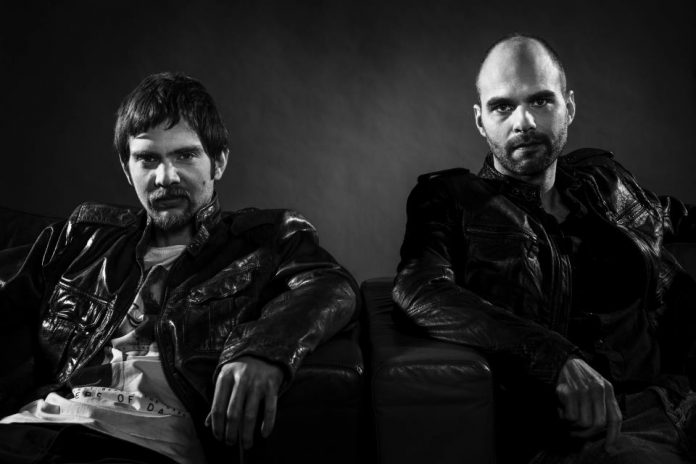 ABGT250 marks a special occasion: it’s the first-ever Above & Beyond weekender, and we wanted to do something to commemorate the experience. Each week leading up to the event, we will feature two of the artists on the lineup, along with some recent releases or mixes so you can get to know their sound. Next in our series is… 16 Bit Lolitas!

16 Bit Lolitas have produced music together since 2003 and releasing music on the Anjunadeep label since 2008.

Hailing from Amsterdam, Peter Kriek and Ariaan Olieroock have made beautiful music together for nearly 15 years. If you aren’t familiar with the name 16 Bit Lolitas, you should be – the duo has been releasing music on the Anjunadeep label since 2008 and has an extensive catalog. Some of their most notable tracks include 2014’s “Deep in My Soul” and “Beat Organ”, both of which have received extensive play in sets from their label-mates.

Their careers have spanned both considerable time and distance over the years. Although 16 Bit Lolitas are a duo, they rarely perform together, with Kriek taking on the bulk of the production duties while Olieroock tours the globe playing the role of DJ. Whatever they’re doing, it’s working: the music the duo releases is nothing short of breathtaking. Their sound features a moody, contemplative feeling that builds layer after layer, slowly drawing the listener into an intimate, emotional expression that hits you right in the feels. 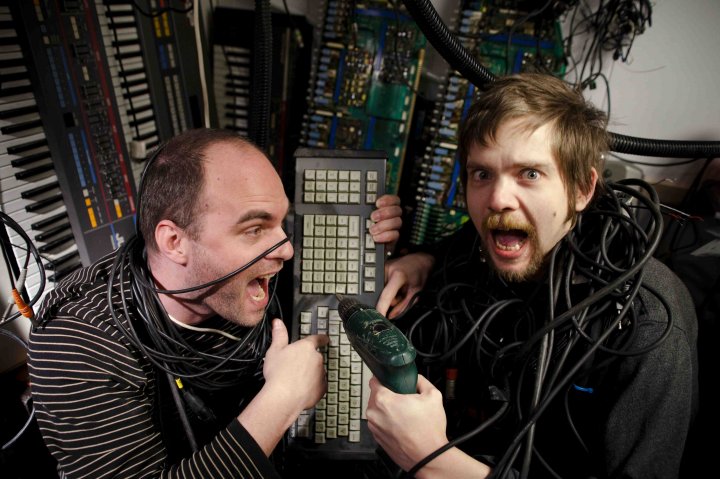 In collaboration with vocalist Tim Digby-Bell, Kriek and Olieroock launched Cubicolor in 2014 with the release of what would become one of their signature tracks in “Got This Feeling”. The group’s 12-track debut album, Brainsugar, was met with rave reviews and featured standout tracks such as “Mirror Play”, “Dead End Thrills”, and “Falling” that would also become staples of the Anjunadeep catalog. Cubicolor was also among the featured performers at last year’s ABGT200 in Amsterdam.

More recently, Cubicolor has performed as a live act, with Kriek, Olieroock, and Digby-Bell all making an appearance on stage. Their first live performance was at Catch Festival in the Netherlands on March 24, featuring Brainsugar‘s “Nights In Bloom”.

No matter whether you know 16 Bit Lolitas from their stunning original productions or from their work as Cubicolor, you’d be a fool not to check them out at The Gorge come September. With a vast catalog of introspective, heart-rending tracks, this is certain to be a stunning set that you will never forget. 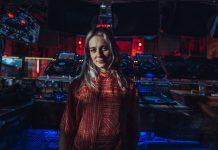 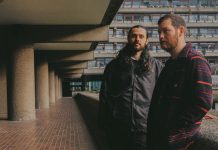