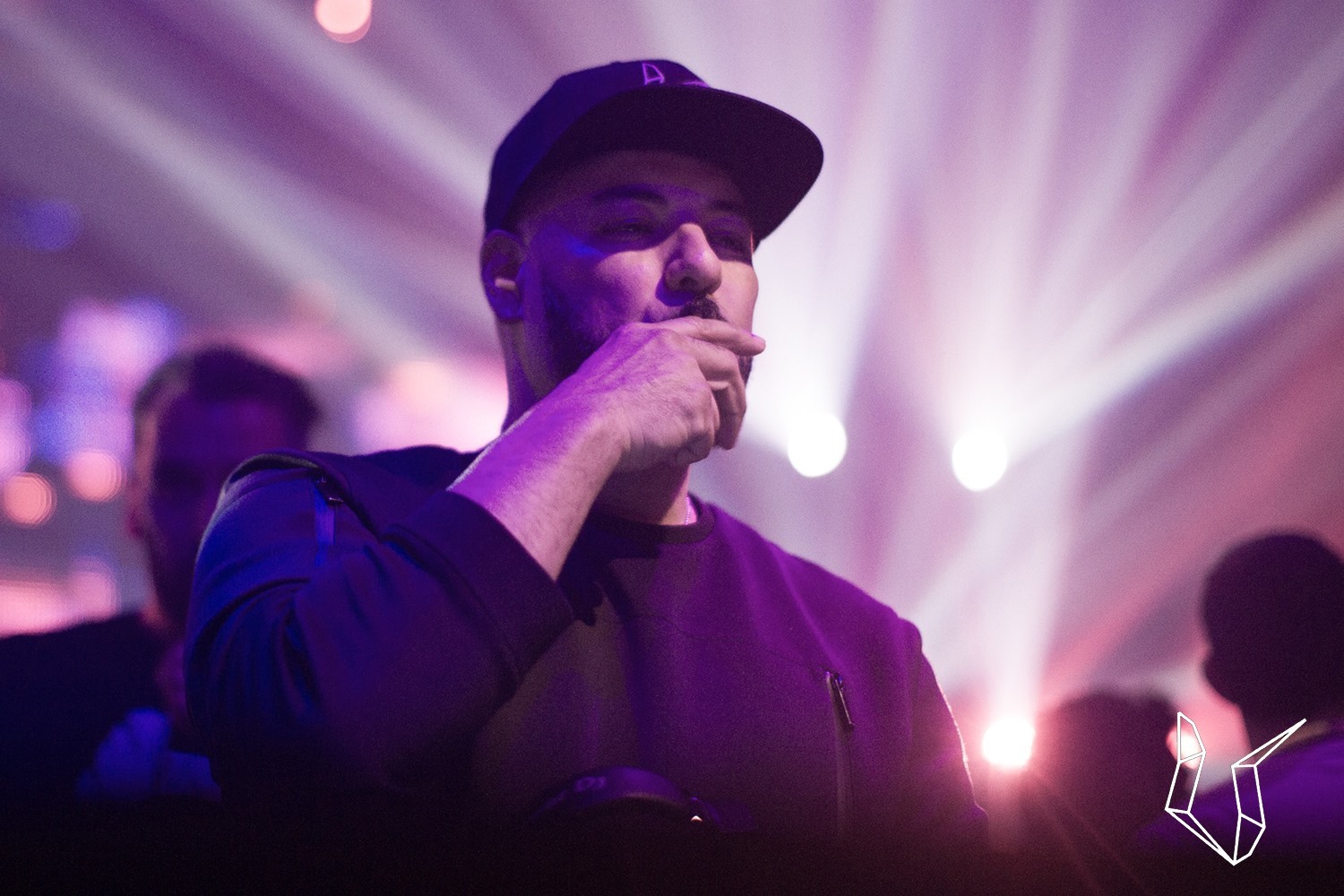 Groove Cruise Miami is headed to beautiful Grand Turk (Turks and Caicos Islands) on the Carnival Victory next month on January 23rd – 27th. Included in this trip is 4 days of non-stop music from an outstanding range of artists. To celebrate this incredible journey packed with music, fun, and the Groove Cruise family, we will be highlighting six artists specifically picked from the lineup. Next up in our Countdown to Groove Cruise Miami 2017 artist series is… Roger Sanchez!

A name that helped define the house genre, Roger Sanchez’s career dates back to the late 80’s, early 90’s in the New York Scene. Originally a student learning architecture, he clearly had love for the arts prior to making it big in the electronic music scene. After becoming involved in the early rave scene in New York, he was shown the art of DJing and quickly fell in love where he could create music from behind the turntables. This led to him quickly becoming known for unique samples and quality breakbeats too. His first release, “Dreamworld”, was dropped in 1990 and the rest is history. Finding success alongside other major names like Erick Morillo and Danny Tenaglia in Ibiza after he jumped the Atlantic, it was a sure thing that Sanchez was set for stardom in the electronic music world. That love from Ibiza has allowed for him to retain a longstanding residency on the party island, taking the stage annually since 2000. 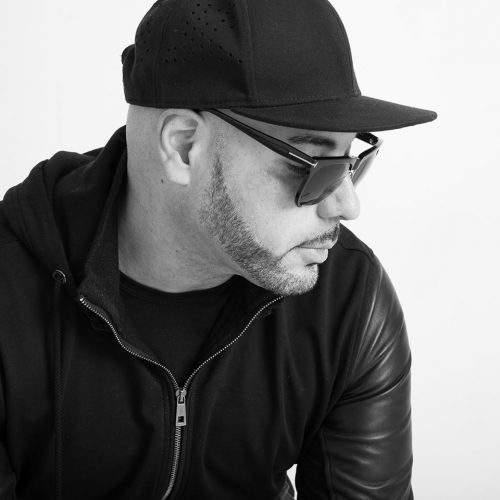 Over the years, Roger Sanchez has seen success in both his own releases, as well as remixes of others hits too. He won a Grammy Award for Best Remix in 2003 for his take on No Doubt’s “Hella Good” and in 2007 won the first ever IDMA award for Best Podcast with his show Release Yourself. The Stealth Records label he founded in 2002 was relaunched in 2014, and has seen great success with some quality hits. Not sticking to one name, he has released under many over the years. Most recently, he has given love to his alter-ego, S-Man, with the launch of label UNDR THE RADR