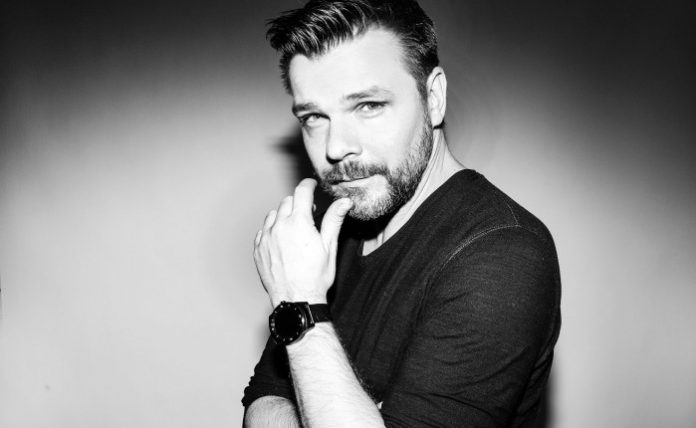 In honor of #TranceGiving, aka Dreamstate SoCal 2016, we want attendees to have the opportunity to get to know the talent who will be our “Trancegiving Tour Guides”. Each week, we will feature bio’s of four Dreamstate DJ’s as well as a set from one of their latest events or some recent releases so you can get to know them better. Next in our series is… ATB!

Look, I know that people have a deep connection to acts like Tiesto and Armin van Buuren. I am aware that many people fell in love with trance through others like Paul Oakenfold and Paul van Dyk as well. For me though, one of the main trance artists that really made me fall in love with the genre was none other than ATB. Prior to the launch of his own work as ATB, Andre Tanneberger was part of a dance music group named Sequential One. The group grew in popularity, but towards the end of the 90’s members began to leave and the group fully disbanded in 1999. Back in 1998 though, Andre launched his solo project ATB and set his sights on bringing some quality productions to our ears. The true rise of fame really began that year with the release of “9pm (Till I Come)”, and the following year with “Don’t Stop”. Those infectious tunes, that sound that just instantly puts a smile on my face, was just the start of a journey full of releases that still get played out all over the world.

ATB has gone on to release many tracks that I would put in my all time favorite playlist. Whether it “Marrakech” and “Ecstasy” off of album ‘No Silence’, or “Apollo Road” on ‘Distant Earth’, there is no stopping the vibes that come from his sound. One of the mixes he released has also been one to ease my mind and transport me to a far off place, his ‘Sunset Beach DJ Session’ mix album. Released in 2010, the album featured track “Could You Believe” alongside many other tracks that make up a perfect set to wash all your problems away.

Seeing him multiple times over the years has lead to me falling in love with his club sets more than festival experiences, but I’m holding out hope for his set at Dreamstate SoCal.Having somewhat departed his original trance sound and style, I am highly interested in seeing what ATB brings to the table this weekend. Personally I would love to see him dig into his deep collection of solo releases that have spanned nearly twenty years. I know for a fact that if he drops a “9pm” or “Ecstacy” into his set that the crowd will lose their minds as well.

Check out ATB’s set from ASOT 600 Miami on YouTube:

Listen to ATB with Dash Berlin – Apollo Road on SoundCloud:

Connect with ATB on Social Media: