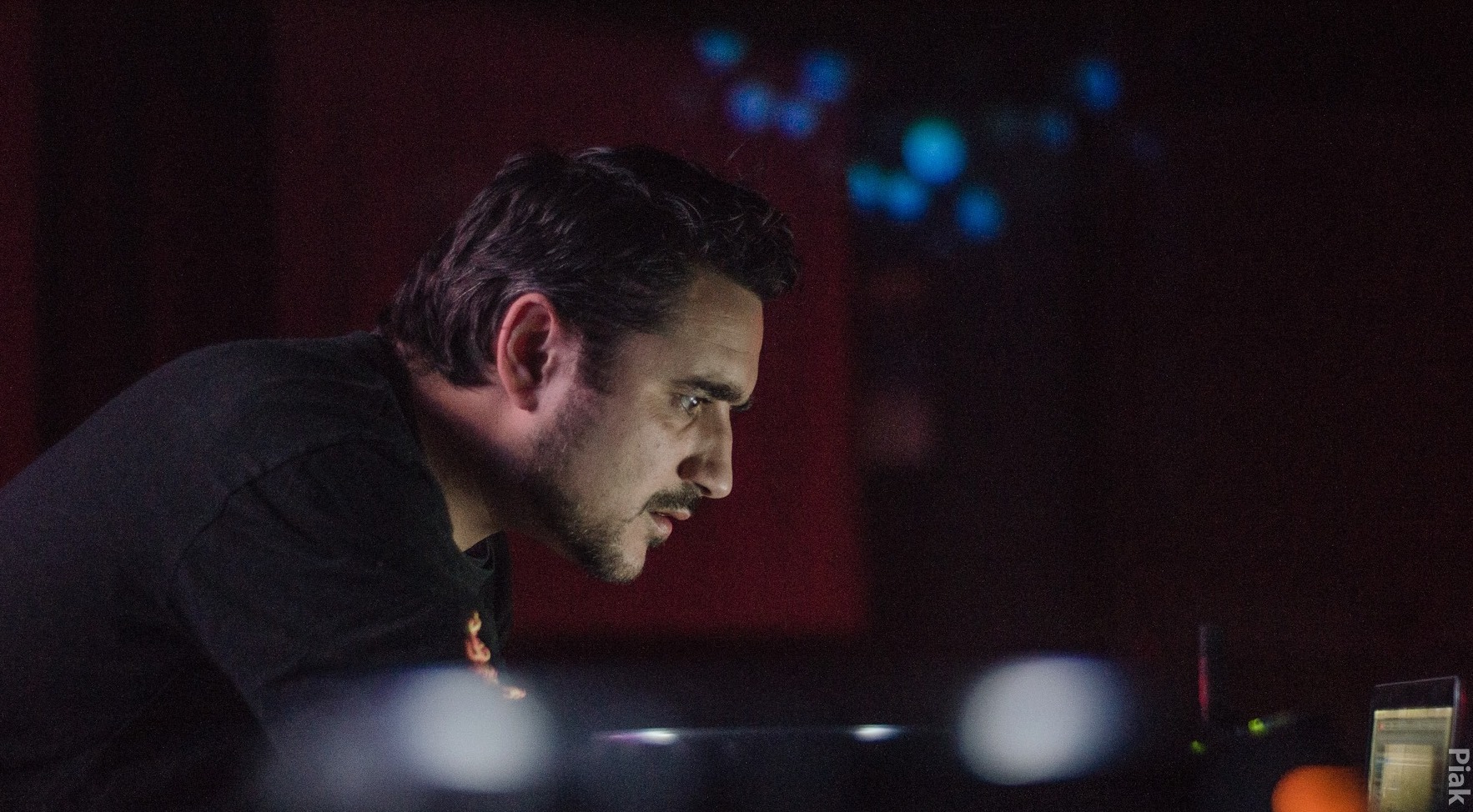 In honor of #TranceGiving, aka Dreamstate SoCal 2016, we want attendees to have the opportunity to get to know the talent who will be our “Trancegiving Tour Guides”. Each week, we will feature bio’s of four Dreamstate DJ’s as well as a set from one of their latest events or some recent releases so you can get to know them better. Next in our series is… Barakuda!

The year 1997 saw the beginning of an intense and flourishing career for trance artist and LA native Barakuda. Founder and Chief of the iconic PsyTribe Productions in Los Angeles California, Barakuda has made a name for himself all the while constructing a brilliant platform to help aid in paving the way for multiple producers, promoters, and DJ’s in the LA scene. Pioneering this movement has helped him earn the respect of his fellow musicians and has defined who he is as a human being and artist. With over 15 years of experience behind the decks, Barakuda delivers sets that drip in energy, creativity, and intensity. His precise understanding of true psytrance elements make him stand out among the pack and his unique ability to mold tracks together to create the perfect mix is his calling card. A true psytrance master through and through with a bright history that led up to his fame within the community.

Andy Barakuda was born in Beverly Hills, California on July 18th, 1976. Raised in Los Angeles until the age of 14, he would eventually move to Athens, Greece with his family. When he finished high school he went on to get a computer graphic animation degree at Akto University in Greece in 1992, he discovered the outdoor psychedelic trance experience, and has since fallen head over heels in love with the music and culture. 1995 would be the year that he would begin to DJ and after being drafted into the Greek Army in 1997, Andy decided it was time to high tail it out of there and head back to L.A. When he arrived back in the states, he realized that there was no trance scene anywhere to be found so instead of giving up and shutting down his dreams, he made the proactive decision to create a scene! Just like that, the PsyTribe brand was born. Since then he has organized hundreds of psy events, introduced hundreds of psy artist to the West Coast and has shared the stage with countless others. A true trance legend in my humble opinion and one artist that you certainly won’t want to miss come Trancegiving weekend!

Stream Barakuda’s set at the Pulsar 6 Year Anniversary 2016 on SoundCloud: