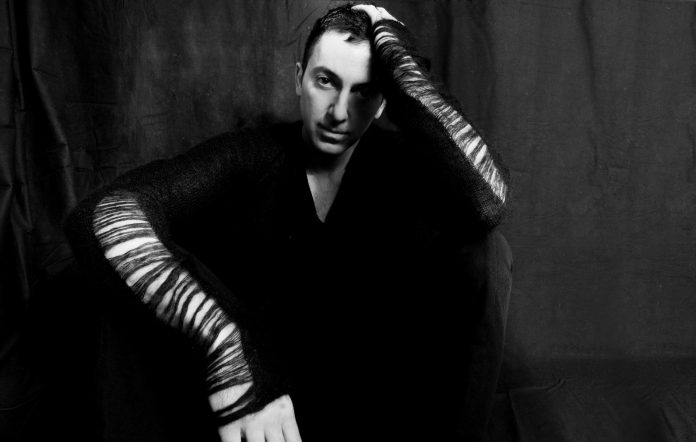 Groove Cruise is the OG of the “Festival On A Ship” genre. This year they’re setting sail on a 5 day journey with 120 hours of non-stop music to Cabo San Lucas, Mexico. In honor of the incredible adventure attendees will be embarking on, we want you to have the opportunity to get to know the talent who will be our “Taste Makers” for Groove Cruise Cabo (GCC). Each week, we will feature articles on two DJs playing GCC as well as a set from one of their latest events or some recent releases so you can get to know them better. Next in our series is… Dubfire!

Ali Shirazinia is better by known by his DJ name, Dubfire. He is an Iranian American DJ and Producer whose accomplishments are impressive, numerous, and varied. While his style mainly consists of Techno and Tech House, he has, over the years, shown his aptitude at producing and showcasing a variety of styles and production techniques. He is also one half of the four-time grammy nominated, and grammy award-winning dance music group Deep Dish. When he isn’t slaying the studio by making new, inventive, or otherwise genre defining tracks, you can find him in the board room. Along side being a producer and DJ, he’s also the found of Science + Technology Digital Audio, also known as SCI + TEC Records, his own record label. One which focuses on finding, fostering, and expanding new and innovative talent in the dance music industry. As someone who has had a varied and wildly successful career, Dubfire doesn’t show any signs of slowing down any time soon. Be sure to catch him as he lights up the stage on Groove Cruise Cabo 2016!

Check out Dubfire’s set from Bestival:

Catch up with Dubfire on Social Media: 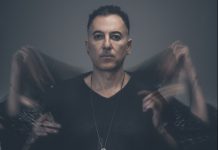 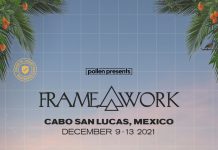 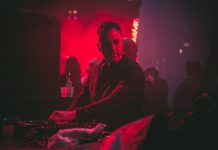