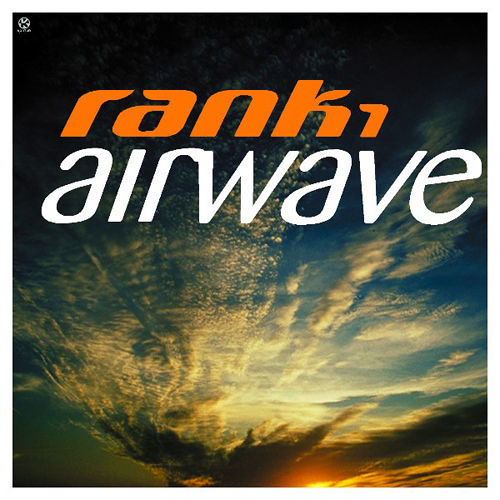 Rank 1 are a beloved trance duo, but back in 1999 they were just beginning ascent to stardom with the release of “Airwave”!

“Airwave” was Benno De Goeij & Piet Bervoets debut release. The track that placed Rank 1 on the map and began an epic journey that would lead them to become one of the most revered and beloved DJ duos. It proved to be such a hit that just 12 months after “Airwave” had been released an indescribable buzz swept across the entire continent of Europe. “Airwave” quickly jumped into the Top 10 in the UK and even became the first Dutch track to top the European Dance Chart.  It’s a track that to this day is still very much alive and well, finding its home among the set lists of the biggest names in the trance industry. Since its release in 1999, many have come along to try to produce the perfect remix but none even come close to comparing to its original form. It defines trance with its hypnotic melody, gorgeous rise and fall, and consistent driving beat. Its elements are timeless and pure, invoking a nostalgia of a dance music era that still lingers in our memory.

Check out our artist profile on Rank 1 from Dreamstate SoCal 2015 HERE!

After more than a decade and a half of insanely powerful music production, Rank 1 is still on top of their game. With Piet in charge of DJing and Benno the master of production, fresh off of their “Superstring” rework, and gearing up for an epic return to Dreamstate SoCal here in the states, I think its safe to say that Rank 1 is here to stay!