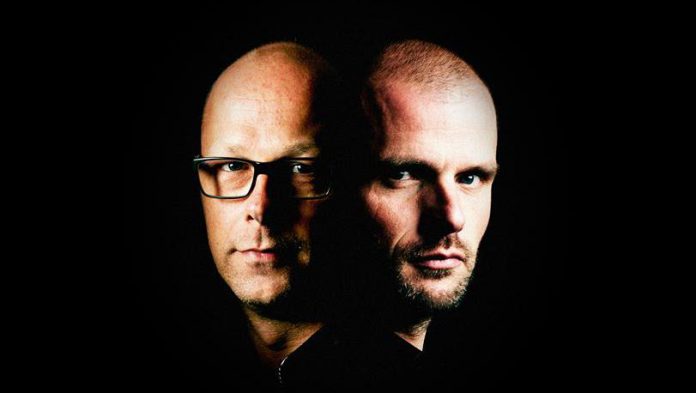 Dreamstate is stacked with the best trance DJ’s that have ever graced the scene. And the only way that the lineup could be picture perfect is to have one of the most loved and respected DJ duos to ever walk this planet on the ticket. That DJ duo is of course, Rank 1. The producers that have given us unbelievable tracks like “Airwave”, “Such is Life”, and “L.E.D. There be Light”, will be conducting an hour of beautiful, uplifting, heavy hitting, pulse pounding, unforgettable trance perfection at a festival packed with musical heavy hitters. Coming straight out of the Netherlands, Rank 1 is a duo that was destined for stardom. Consisting of Benno de Goeij and Piet Bervoets, Rank 1 was created after both men attended a party in 1997 and realized that they had so much in common when it came to their love for the trance genre.  During this time, trance was beginning to gain popularity in Europe and they found themselves working up the popularity vote alongside Armin Van Buuren, Tiesto, and Ferry Corsten. And in 1999, their position was secured with the release of their monster track, “Airwave”. With this release, their lives were changed forever.

Year after year they have released tracks that absolutely rock the dance floor. And their collaborations are no different. “Life Less Ordinary” with Alex M.O.R.P.H., and “This World is Watching Me” with Armin Van Buuren are two prime examples of their expertise, not only producing original tracks but collaborating with the worlds best and coming out with tracks that light the dance floor on fire. With Benno in charge of production and Piet taking control of the DJing aspect, Rank 1 has the perfect balance of genius on both ends. Because of this, in 2009, Rank 1 would become the go-to guys for event anthems with”L.E.D. There be Light” becoming the anthem for Trance Energy and “Symfo” the anthem for Sunrise Festival. Here is a fun fact: Rank 1 is actually the first live act to perform at Sensation and have even forced the doors closed at Trance Energy’s main arena when 25,000 trance addicts flooded the dance floor to get a taste of this dynamic duo. These days, the chance to see Rank 1 perform live at a festival is an absolute treat. And for Dreamstate, I truly believe they are the most anticipated act on the lineup. Their melodies will set the crowd on a trance filled journey and their strong knowledge of the genre will come flooding through the speakers as they put together a set that will make history.  Rank 1 is coming for you Southern California! Are you ready?

Check out Rank 1- Live @ Ministry of Sound on MixCloud:

2016 brought even more success for Rank 1 as the boys released their new rework called “Superstring”, revamping an old hit from the year 2000 and using the same piano in the piece as Armin Van Buuren used as a kid (little fun fact). On the touring side of things, it has been pretty quiet for the guys as of late. But there were a couple stops that Rank 1 simply couldn’t pass up this year. And after an epic set in Utrecht for ASOT in february and an equally intense performance at Avalon Hollywood sharing the evening with Menno De Jong and Kristina Sky in June they are preparing once again to take Southern California by storm next month for what has become every trancers favorite holiday! Trancegiving! See you very soon!

Check out Rank 1-Superstring on SoundCloud: