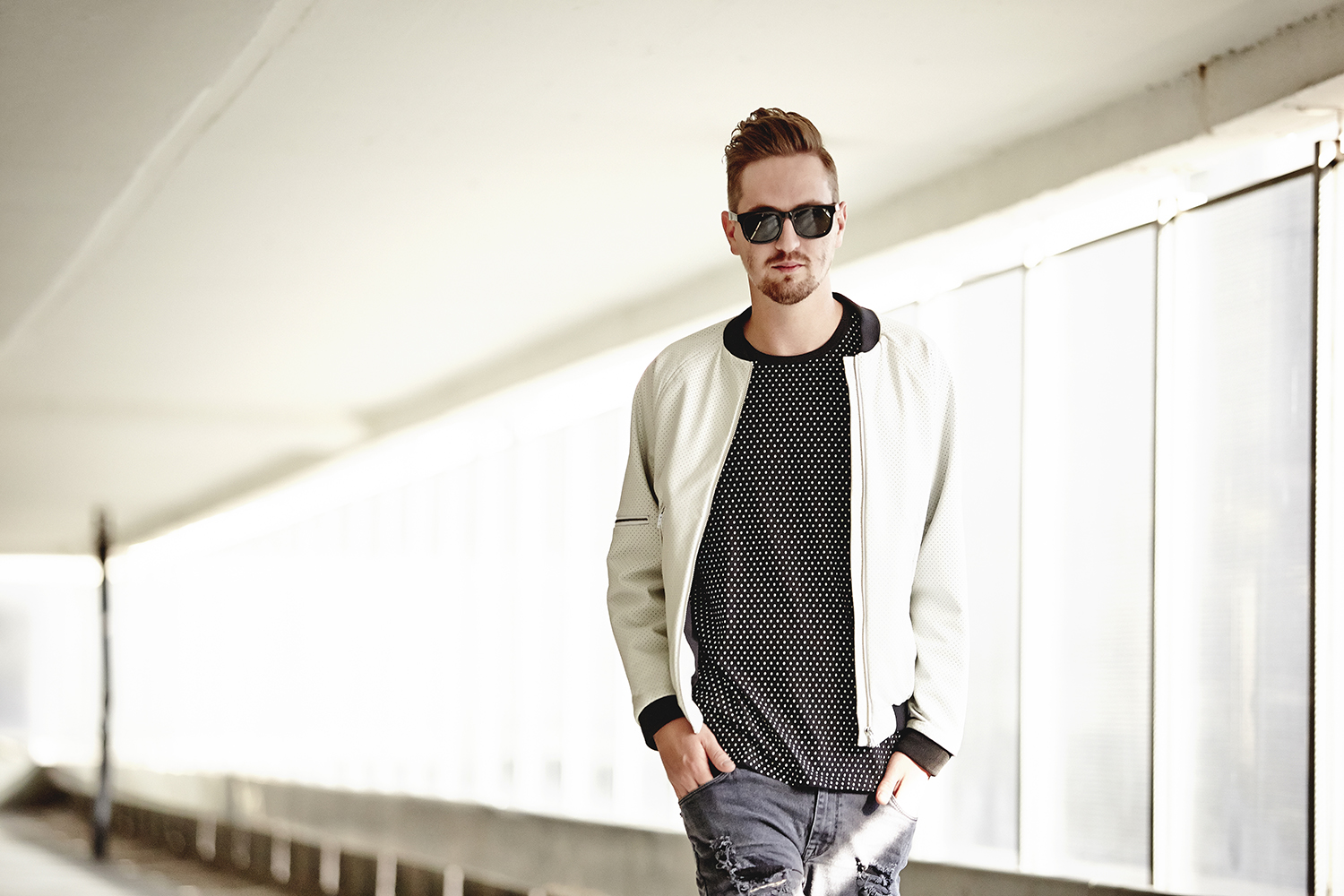 Groove Cruise is the OG of the “Festival On A Ship” genre. This year they’re setting sail on a 5 day journey with 120 hours of non-stop music to Cabo San Lucas, Mexico. In honor of the incredible adventure attendees will be embarking on, we want you to have the opportunity to get to know the talent who will be our “Taste Makers” for Groove Cruise Cabo (GCC). Each week, we will feature articles on two DJs playing GCC as well as a set from one of their latest events or some recent releases so you can get to know them better. Next in our series is… Robin Schulz!

Less than 50 cabins are still available for Groove Cruise Cabo 2016. Prices go up September 28th so be sure not to sleep on it. Click here to purchase a cabin.
When choosing a cabin, don’t forget to use code ‘EDMIDENTITY’ for a $50 per person discount!

A German born DJ, musician, and producer, Robin Schulz has produced music since 2012. However his first major break was in 2014 when he released a remix of Mr. Probz’ “Waves”. A track which went to have 32 million streams on SoundCloud alone, went certified platinum in the US, topped dance music charts around the world, and was Grammy nominated. He’s known mainly for Deep and Tropical House tracks but has established himself as a talented producer that can create multiple genres of music. Since his debut into dance music he’s released two albums, “Prayer” and “Sugar” as well as numerous chart topping singles and remixes. Robin Schulz is set to play the Groove Cruise Cabo beach party at ME on October 30th. Be sure to not miss this talented DJ as he sets the beach on fire with his deep dance tracks.

Catch up with Robin Schulz on Social Media: