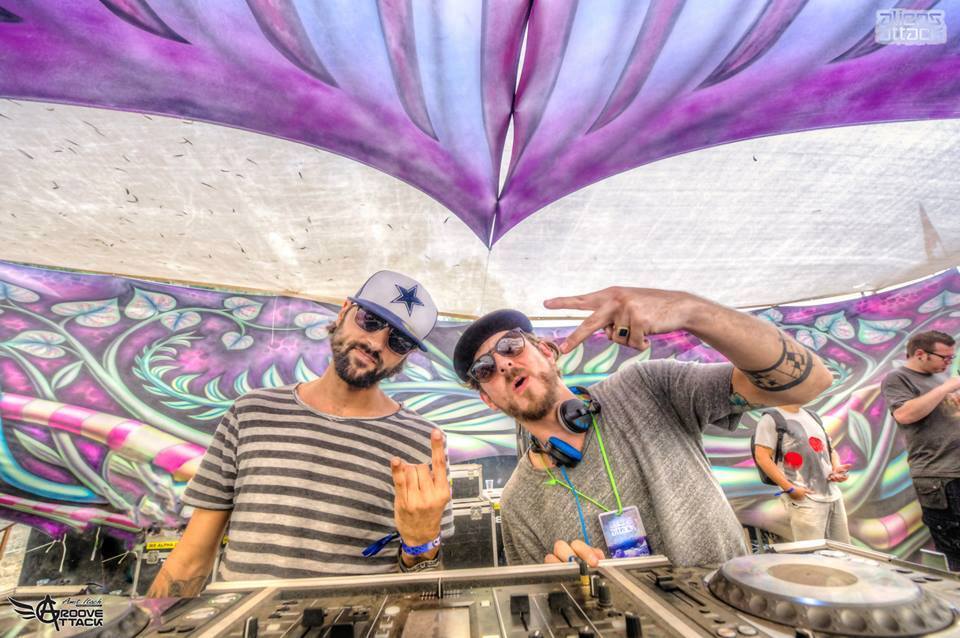 In honor of #TranceGiving, aka Dreamstate SoCal 2016, we want attendees to have the opportunity to get to know the talent who will be our “Trancegiving Tour Guides”. Each week, we will feature bio’s of four Dreamstate DJ’s as well as a set from one of their latest events or some recent releases so you can get to know them better. Next in our series is… Coming Soon!!!

Hailing from Tel Aviv, Israel, Dui Biton and Irad Brant are the two artists that have joined forces to become Coming Soon!!!. Pushing a psytrance sound out into the airwaves over the past four years, they have received massive support from fellow psytrance legends like Neelix, Captain Hook, and Freedom Fighters. Establishing themselves as leaders of the progressive psytrance movement, this duo has released not just on Bryan Kearney’s label, but also on Armin van Buuren’s as well. Not wanting to stop at producing music, they are the heads of their own imprint, Kicks On The Block, which is set to bring the sounds of progressive psy to listeners around the world. As long-time friends it is no surprise that this duo brings a unique connection with their sets, setting them apart from others acts.

Personally, I’m excited to see Coming Soon!!! at Dreamstate SoCal this Fall. Having just come off a set at Dreamstate New York, it will be great to see what this duo has to offer during #TranceGiving. You can grab a sneak peek at what they will be spinning in November with their 60 Minute Mix below! Coming Soon!!! released a massive artist album at the beginning of this year aptly titled, ‘The Album’, which caught my interest and pushed me to catch them as soon as possible. Their recent release “Ready To Get High” really drives their sound home as well. Make sure to check out their entire catalog, as these two release quite a bit of material and make it available via free download!

Stream Coming Soon!!! – Ready To Get High on SoundCloud: