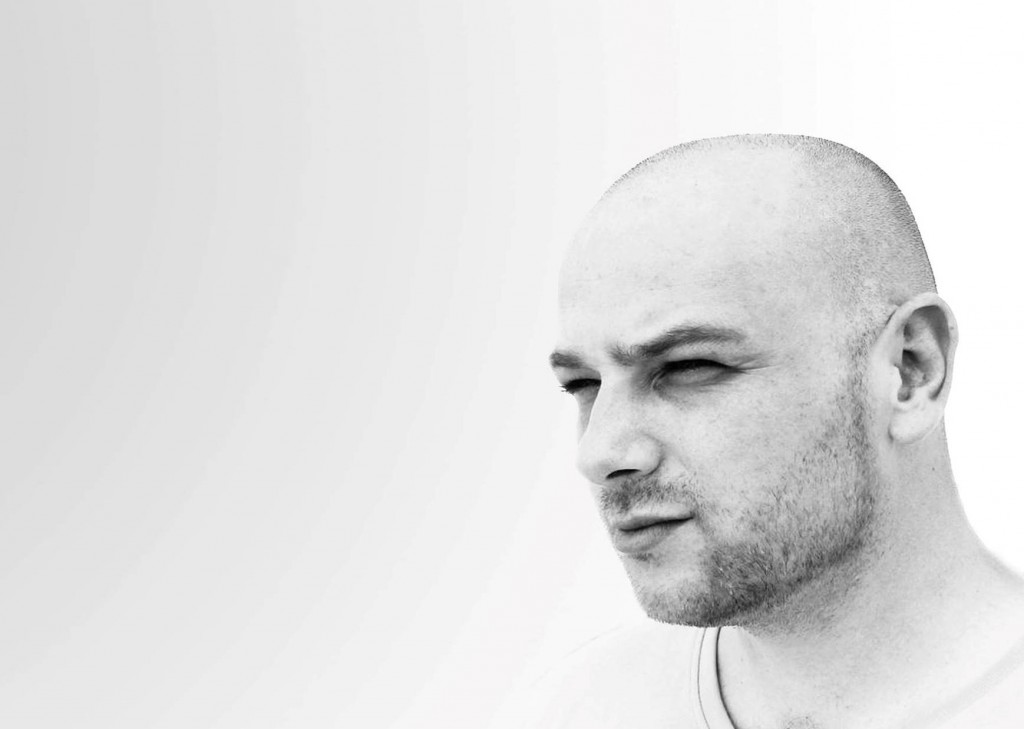 In honor of #TranceGiving, aka Dreamstate SoCal 2016, we want attendees to have the opportunity to get to know the talent who will be our “Trancegiving Tour Guides”. Each week, we will feature bio’s of four Dreamstate DJ’s as well as a set from one of their latest events or some recent releases so you can get to know them better. Fifth in our series is… Darren Porter!

It all started with keyboards and pianos for trance legend Darren Porter. His self-taught musical production skills started out being used in small film scores, and he went on to college to study music technology. It wasn’t until 2009 that he took a chance and found that he might be able to turn his trance-production hobby into a dream come true. Darren submitted his track, Termination, to the Dave Pearce Bedroom Producer BBC Radio competition. Pearce picked his track as the winner of the contest and that year, Darren had his first release on Oceanstate Recordings.

Darren has many accomplishments and prides himself in being a diverse producer. Many know him for his hard, uplifting originals and remixes but he has created a lot of tracks that dive into other sub-genres like tech and hard trance. He has signed tracks to big labels like Titanium Recordings,  Future Sound of Egypt, Mental Asylum Recordings, and more. Some of his top original tracks include: Terraforming, The Oracle, Spellbound, and more. He also hosts a regular podcast labeled Cause and Effect which includes his favorite recent tracks which he posts up on his Soundcloud for everyone to listen to.

I would definitely have to say that my favorite track that Darren has produced thus far would be Deep Blue. It was released last October on Future Sound of Egypt. The track is a perfect blend of trance and includes some of the most beautiful, uplifting melodies that I’ve ever heard. The melodies portray a chorus singing as well as violins and when listening to the track you get goosebumps all over. It’s truly a masterpiece, which is why it’s been recognized by multiple artists and included in so many artists’ sets since its creation.

Speaking of Deep Blue, Darren Porter included it in his epic set at Luminosity Beach Festival 2016. To catch a glimpse of what he’s recently been playing to trance lovers around the globe you can listen to it on SoundCloud.

I am super excited to see Darren Porter this year at Dreamstate as he’ll be a new addition to my list of live sets. He blends in the perfect amount of uplifting trance (my favorite) with hard-trance, and he will absolutely get you dancing. Make sure to catch him if you can!