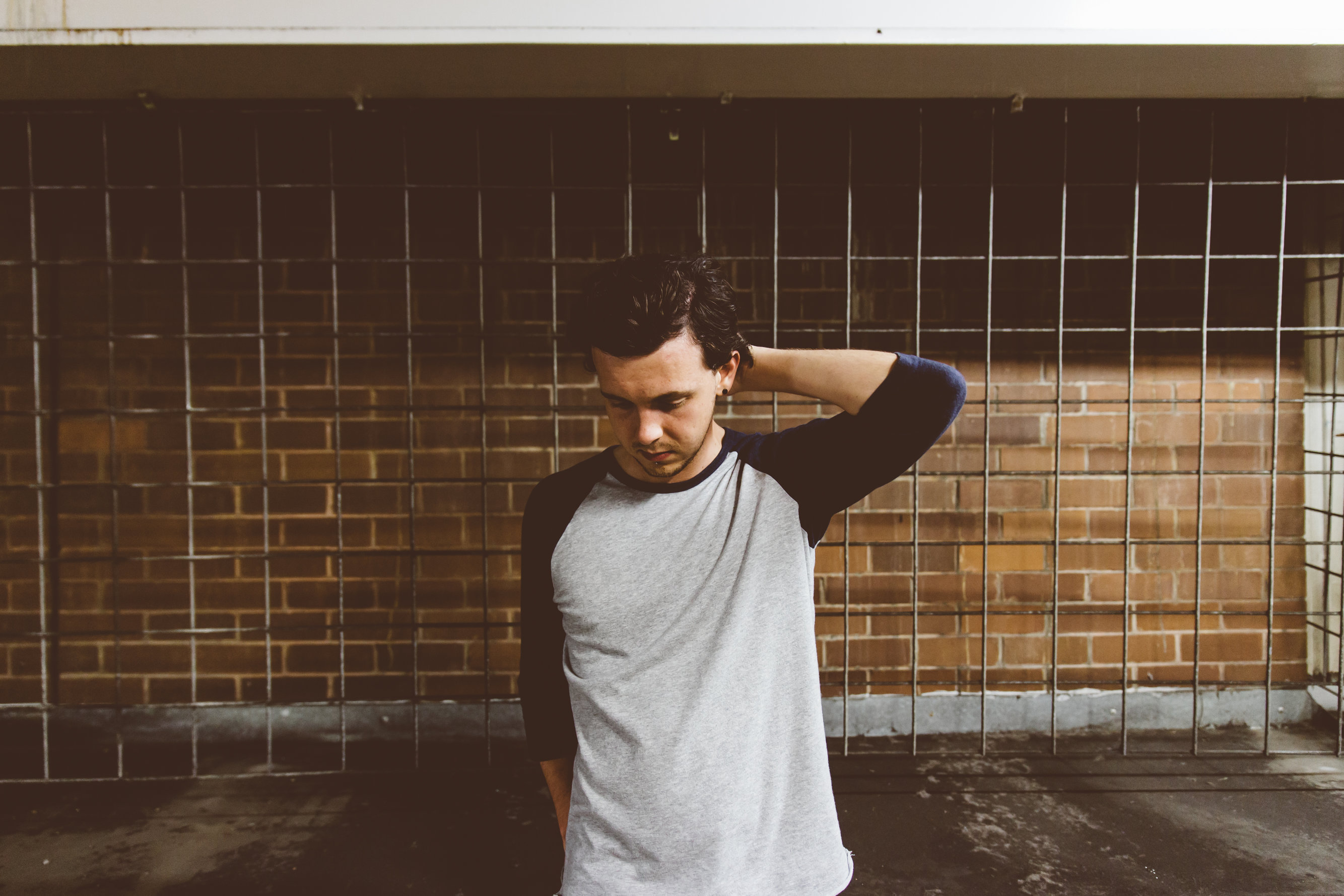 Sydney based producer PhaseOne has asserted himself as one of the most consistent and significant talents to emerge from the Australian bass scene in the last few years by making a name for himself internationally with his head turning original productions and remixes. His punk and hardcore roots can be heard in his guttural synths, catchy chords and soaring leads. Releasing a diverse range of songs on Disciple, Buygore, Rottun, Kannibalen, and Vicious Bitch, its clear that PhaseOne has been well received by the bass community. The last few years have seen PhaseOne tour the Australia and the Asia-Pacific region extensively, and last year he completed his first European tour! Now his sights are set to take on North America in 2016, check out the tour dates below!

I come from a musical background. Writing and production were the biggest inspirations in making me pursue teaching myself to DJ. Once I started dabbling in electronic music, only after having a few songs were written, it was almost a given to start DJ’ing. 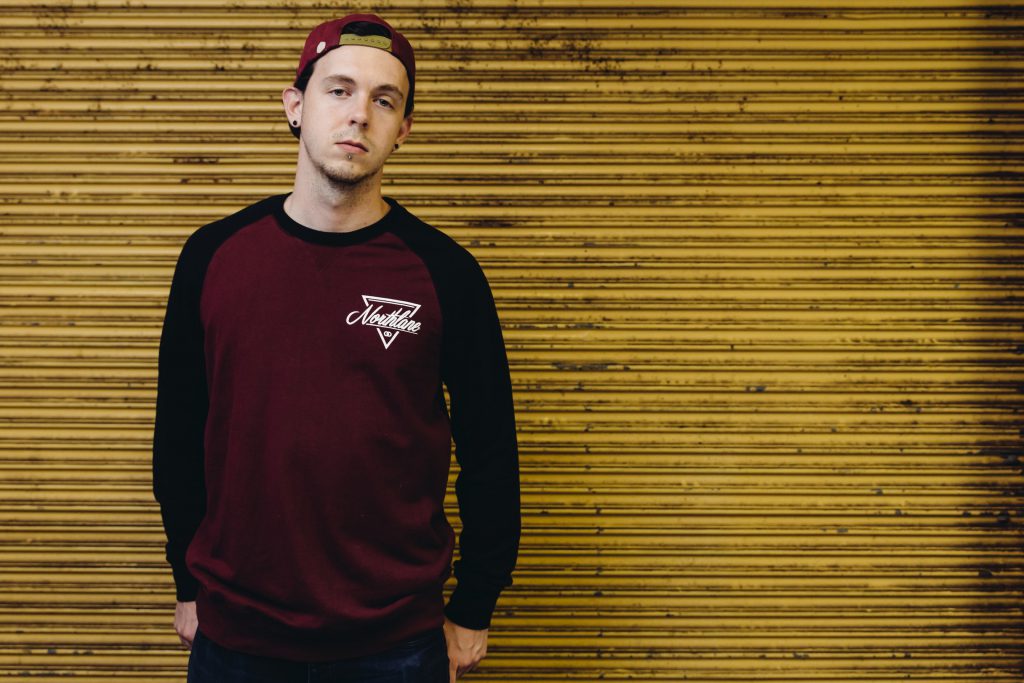 Back home (Australia) my favourite event is called Biscuit Factory in Brisbane, and is run by my manager. It’s hands down my favourite party in Australia and pretty much sells out every event.

I think it is the passion of the fans. Seeing all these people getting hyped for your new music, and having kids drive hours just to come to a show is insane (insanely awesome). That sort of passion is the drive to keep doing what I do.

Gemini. His remix of Oxygen by Hadouken. I had seen a bunch of friends on Facebook posting all these UKF videos back in 2010/11, so I finally decided to give it a listen, and was blown away (having never really listened to much electronic music prior). Then, I researched more into the genre and found the heavier side, I think it was such an easy transition for me because I saw so many similarities between bass music and heavy metal (especially from a production stand-point). 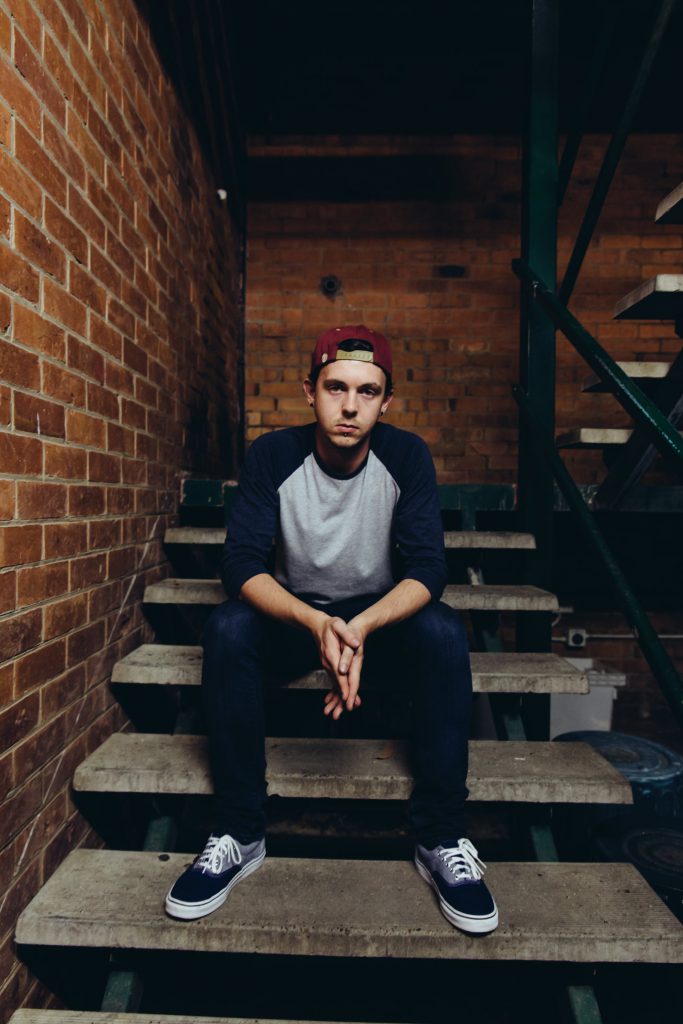 To be honest I don’t attend too many events, only times I really go out is if I’m playing or to see one of my friends play, which is pretty often at the moment seeing as almost on a weekly basis one of my producer friends are touring Australia!

There’s a chain in Australia called Messina, their ice-cream flavours are so out there. It’s more of a meal because they pack the ice-cream full of all sorts of stuff like brownies, cookies, anything. but the quality is that good! And they’re always packed full of people wanting to try the weekly special flavours.

Connect with PhaseOne on Social Media: