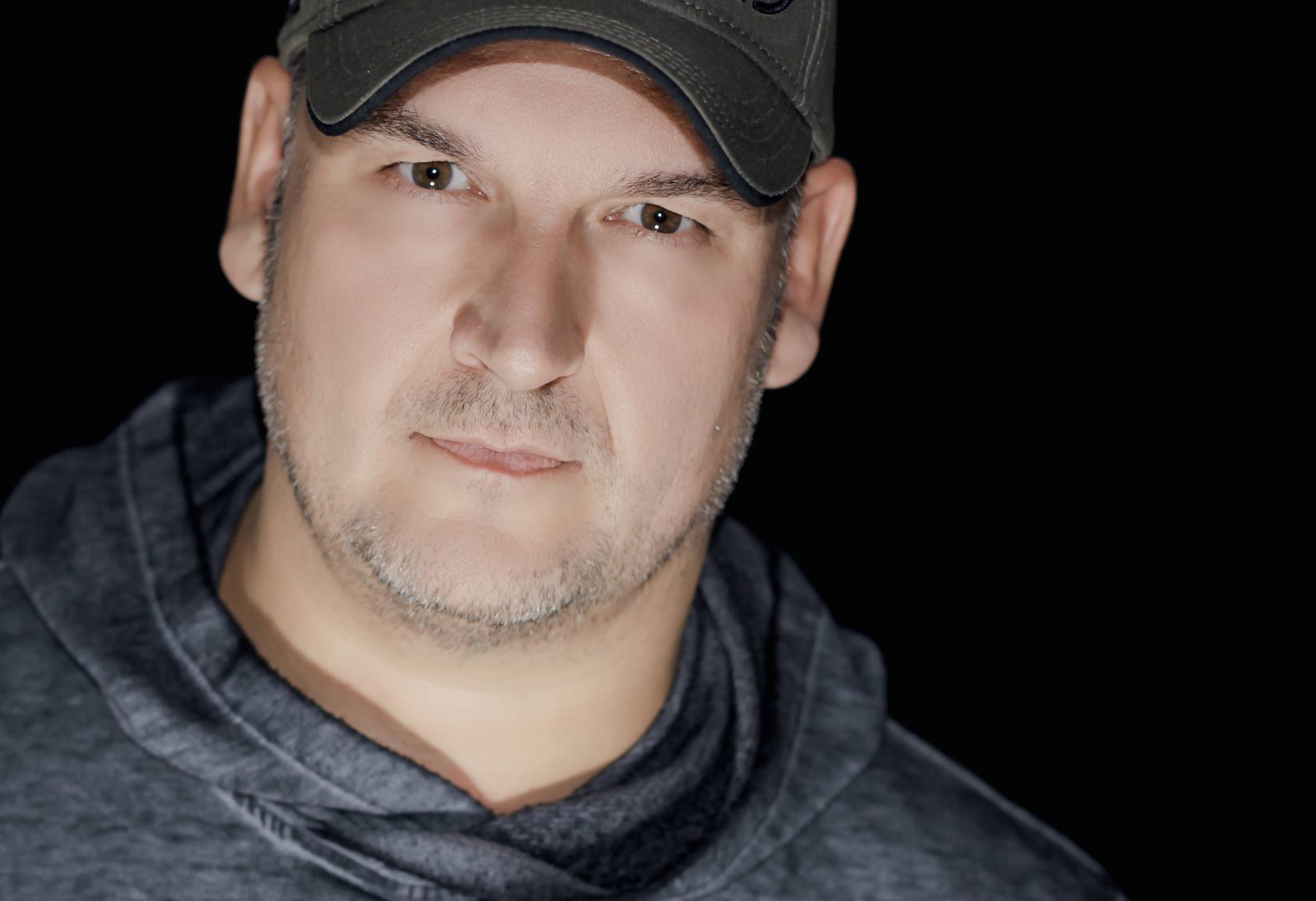 In honor of #TranceGiving, aka Dreamstate SoCal 2016 we want festival attendees to have the opportunity to get to know the talent who will be our “Trancegiving Tour Guides”. Each week, we will feature bio’s of four Dreamstate DJ’s as well as a set from one of their latest events or some recent releases so you can get to know them better. Third in our series is… Jorn van Deynhoven!

Truly beginning his career in the mid-2000’s with a string of remixes, Jörg Loeffelmeier, better known as Jorn van Deynhoven was on a track to stardom. Becoming well-known with his release titled “New Horizons”, which was selected to become the anthem for A State of Trance 650, it was only a matter of time before JvD would reach new heights. Playing around the world and picking up serious momentum since 2014, he has timed his rise in trance perfectly with its explosion in popularity. Most recently, Jorn van Deynhoven has released tracks titled “Flashback” and “We Can Fly”, while also producing a monthly DJ mix that is sure to make you fall deeper into the sound of trance. While Armada’s sound has begun to include more house music as of late, Jorn van Deynhoven has doubled down on the trance vibes and is clearly an act that should not be missed this November!

Stream Jorn van Deynhoven – We Can Fly on SoundCloud:

Taking the stage at Beyond Wonderland SoCal last March, Jorn van Deynhoven played a massive set that impressed those who love his music as well as new converts to Dreamstate brand. His set, which you can listen to below, is still in my rotation of festival sets get me amped up for the weekend or evening ahead. Did I mention that set was his first ever Insomniac Event? With a great blend of psy and progressive trance in that set excites me for what is to come this November at Dreamstate SoCal. Check it out!