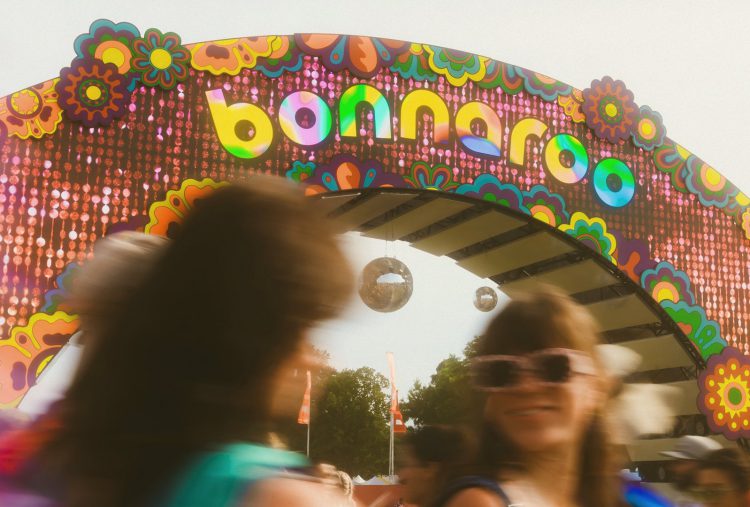 Variety is the spice of life, and beloved festival Bonnaroo is already adding some heat to 2023! With the return of fan-favorite activities and vendors alongside a diverse lineup, the Farm and Roovians alike are eagerly preparing to return on June 15-18 to Manchester, TN.

A smart collection from more experimental to mainstream dance artists is featured throughout the lineup and dates. Of note, Subtronics, Diesel, Peekaboo, Apashe, Sofi Tukker, JAUZ, Elderbrook, MK, Gioli & Assia, Louis The Child, Walker & Royce, and Alesso will keep people moving during the four-day event. Additionally, the b2b2b featuring bass artists Boogie T, Dirt Monkey, and SubDocta is sure to be one that fans won’t want to miss!

Bonnaroo’s overall vibe is largely based on its sustainability-focused, accessible, and wide-ranging options in terms of camping and vendors. This festival is serious about serving up a good time for everyone with careful considerations like sober camping areas and food options that specifically include vegan, vegetarian, and gluten-free variations. Above all this, the action never stops at Bonnaroo, with activities like yoga and workshops included in the cost of admission.

Ticket and camping packages for Bonnaroo 2023 go live on Thursday, January 12 at 10am CT via early access on the Bonnaroo website. Ticket options will include GA, GA+, VIP, and Platinum Centeroo tickets, including single-day tickets for the first time, and various camping options ranging from car camping to glamping.

WHIPPED CREAM Anchors Team of Talent for “The Dark” on Monstercat