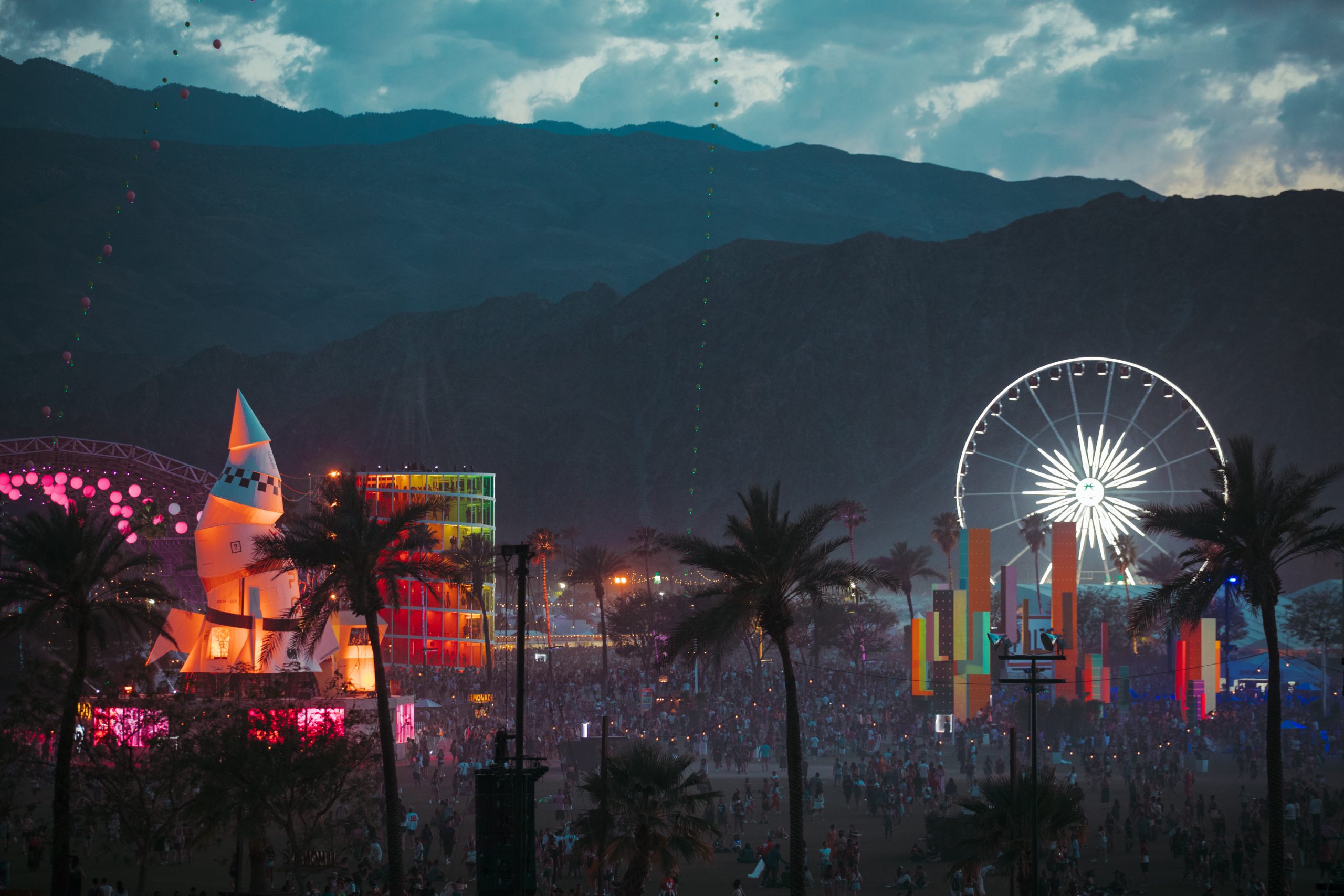 Although we’re fresh into the new year, music lovers already wish that it’s April because the 2023 lineup for Coachella Valley Music & Arts Festival has finally landed. For two weekends – April 14-16 and April 21-23 – under the desert sun, artists from every corner of the globe congregate to create a utopia filled with food, art, fashion, and, of course, music. This year, Bad Bunny, BLACKPINK, and Frank Ocean are leading the bill, but true to form, there is so much more for everyone to explore.

This year, the “Returning to the Desert” slot went to Calvin Harris. He was originally slated to play in 2020, but the festival was canceled due to the COVID-19 pandemic. Fans can expect the renowned artist to play tracks off his latest groovy album, Funk Wav Bounces Vol. 2, and hopefully some songs from his Love Regenerator moniker as well. A rare gem on this lineup is Eric Prydz’s famed HOLO experience. Prydz has only played this set in limited runs, and this life-like visual performance will certainly trend online when he plays on Saturday night.

Each weekend offers a unique experience due to the curated lineups featured at the Heineken House and Do Lab installations, while both will boast plenty of surprise guests joining artists during their performances. Additionally, DESPACIO will make its return to Coachella this year with an installation that will give everyone plenty of time to dance the day and night away. And don’t worry if you can’t make it to the desert this year. YouTube will once again broadcast the event for fans worldwide, which will feature exclusive behind-the-scenes footage, interviews, and so much more.

Those who purchased tickets last year get early access to passes starting on Wednesday, January 11 at 11am PT. To access the Loyalty Presale, register with the same email that purchased or registered a wristband last year. If you’re planning on snagging your passes during the general sale that begins on January 13 at 11am PT, head over to Coachella.com to pre-register today.