Subtronics Unleashes ‘ANTIFRACTALS’ to Close Out 2022 with a Bang 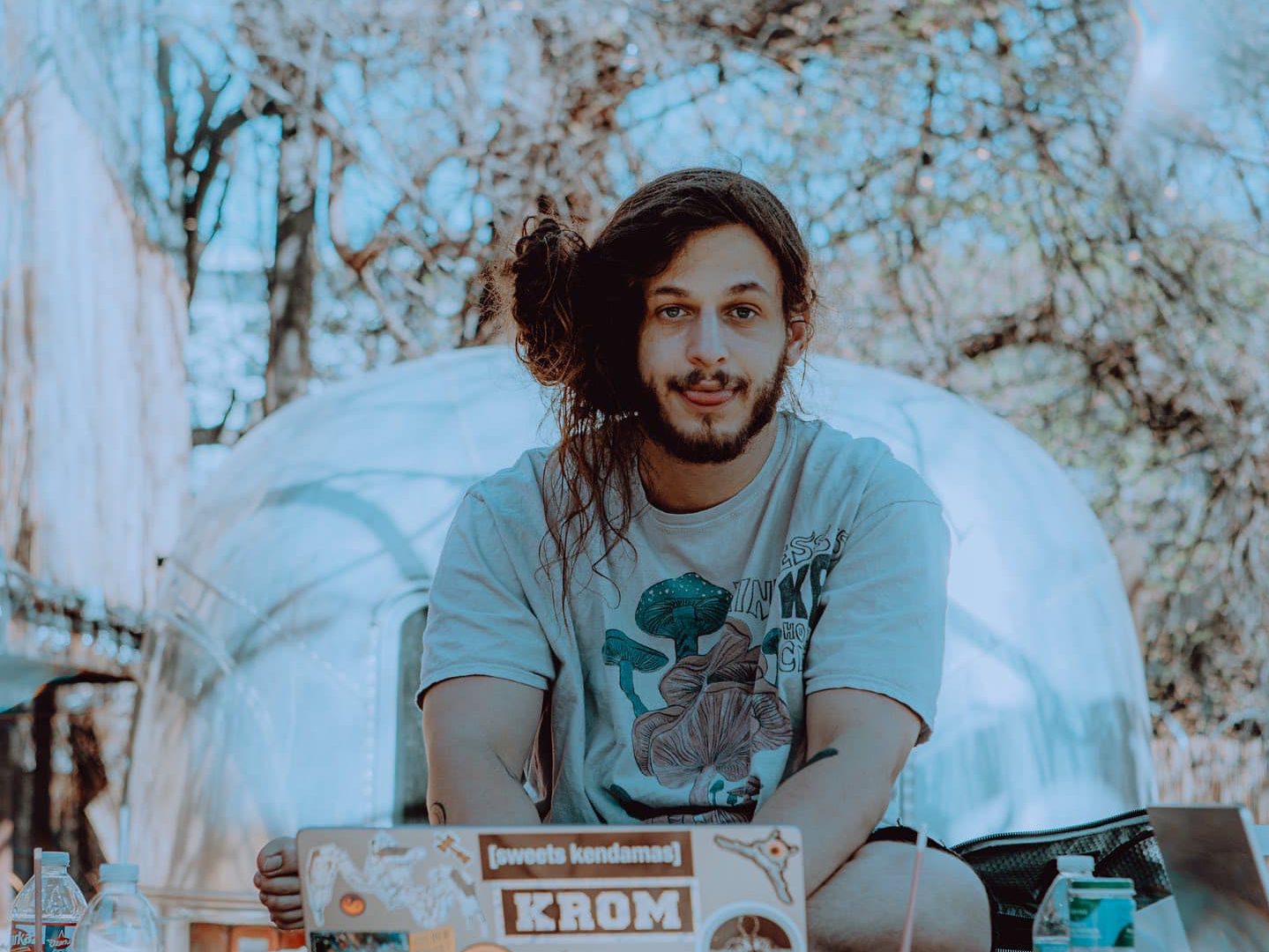 Subtronics’ ANTIFRACTALS is a follow-up to his debut album that features heavy-hitting VIPs and remixes by popular bass artists.

Subtronics has taken the dubstep world by storm and has captivated the ears of countless bass lovers along the way. This year has seen him consistently push the boundaries of his sound with the release of his debut album, FRACTALS, along with remixes of hit tracks like Kx5‘s “Escape,” while continuing to impress with curated shows and festival sets.

Now, Subtronics is closing out an insane year of career growth by presenting the follow-up to his debut album, ANTIFRACTALS, featuring his very own VIP track versions and a plethora of remixes to the delight of the Cyclops Army. The first fifteen tracks of the album are all remixes of Subtronics’ originals by his reputable friends in the scene that include the likes of Of The Trees, Mr. Bill, PEEKABOO, A Hundred Drums, MUST DIE!, HOL!, and more.

Wooli and Grabbitz’s remix of “Into Pieces” and Virtual Riot’s take on “Spacetime” with NEVVE are just two of the many remixes that bend and shape these already heavy-hitting tracks into their own. There are also a number of refined VIPs that show just how much Subtronics has evolved over the past year. The VIP version of “Hieroglyph” is extra spicy and the depths of the bass are even deeper.

If fans thought there couldn’t possibly be another version of GRIZTRONICS, Subtronics and GRiZ run it back with a VIP of “GRIZTRONICS II (Another Level).” And the surprises don’t stop there either as Sullivan King and Subtronics flip their heavy dubstep track “Take Flight” and transform it into a tech house VIP to further prove that he’s on a mission to break down the barriers of electronic music.

ANTIFRACTALS is available everywhere, so head over to Spotify or listen on your preferred platform, and be sure to grab your tickets to the conjoined tour!