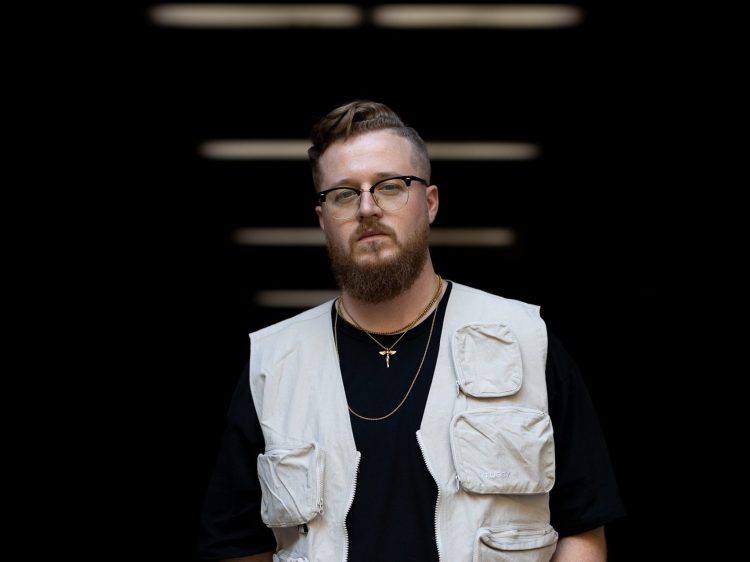 Denver-based artist Josh Fedz is warming souls after his debut release on Slothacid with a massive mix filled with IDs and curated tunes.

While Denver might be the bass capital of North America, the house scene has also been flourishing lately, with a number of artists and collectives guiding the way. One of the producers in the Mile High City who is causing a stir is Josh Fedz, who moved there in 2017 and hasn’t looked back since. Not only has he held a residency at Denver’s 128 Productions, but he’s also played in support of artists like John Summit and Duke Dumont while releasing tunes on labels such as Hood Politics and Groovy Bone.

More recently, Josh Fedz looked to two other talented artists, Zaytek and owie, to collaborate on a dancefloor heater dubbed “Gonna Be.” This tech house gem landed on Sacha Robotti‘s imprint, Slothacid, via Slothacid Sleepers, Vol. 1, and offers up a catchy vocal that pairs perfectly with its melodic elements and driving bassline, making it infectious at its core. Josh Fedz offered up some insight behind the track as well, saying that it was “inspired by a true story of being with a significant other who is on the fence on whether or not they are ready to make it official.”

To celebrate its release and help kick off the chilly winter months, Josh Fedz spun up the first mix for our Winter Waveforms series this year. This near-hour-and-a-half-long house-fueled ride showcases his innate curation abilities behind the decks as he layers in tracks from artists including Piero Pirupa, Truth X Lies, Kaysin, Westend, Volac, and more. There are also a number of IDs littered throughout the mix that come from DEEPFAKE, Max Styler, and two from Josh Fedz that see him team up with Gio Lucca and Haylee Wood.

Listen to this exclusive mix from Josh Fedz on SoundCloud, download or stream “Gonna Be” on your preferred platform, and follow him on social media for his latest releases and more.