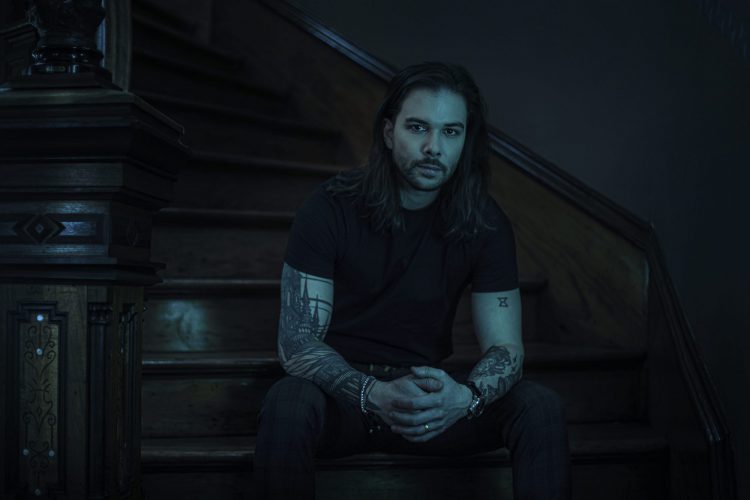 Seven Lions is set to hit cities like Los Angeles, Atlanta, Brooklyn, Toronto, Philadelphia, and more on the Beyond The Veil – The Journey III Tour in 2023.

Ophelia Records-boss Seven Lions has been on quite a ride in 2022. He kicked off the year by teaming up with Jason Ross on a fresh EP before making his way to festivals all over the world with his dynamic sets in tow. This all led up to the release of his debut album, Beyond The Veil, which landed back in October and featured 12 original tracks for his faithful following to feast their ears on. His imprint has also continued to flourish this year, with a plethora of releases landing from rising stars and established artists alike in a range of genres from melodic dubstep to psytrance.

While fans might’ve gotten their fix of Seven Lions’ dynamic sounds at festivals this year, which included an Abraxis set at Dreamstate SoCal earlier this month, those craving to hear the tunes from Beyond The Veil continued to hope for an album tour. Today, he’s answered that call with a massive helping of shows in 2023 that will take him across North America on the Beyond The Veil – The Journey III Tour.

Kicking off on April 1 in Tacoma, Seven Lions will then grace cities including Houston, New Orleans, Philadelphia, Buffalo, Madison, Orlando, Miami, and Las Vegas, before closing everything down on June 16 in Berkeley. Notable stops on the Beyond The Veil – The Journey III Tour include Los Angeles’ LA State Historic Park, two nights at Echostage in Washington DC, and a night at the Brooklyn Mirage that attendees won’t soon forget. Stay tuned for updates on who will be joining him along for the ride.

Seven Lions Beyond The Veil – The Journey III Tour