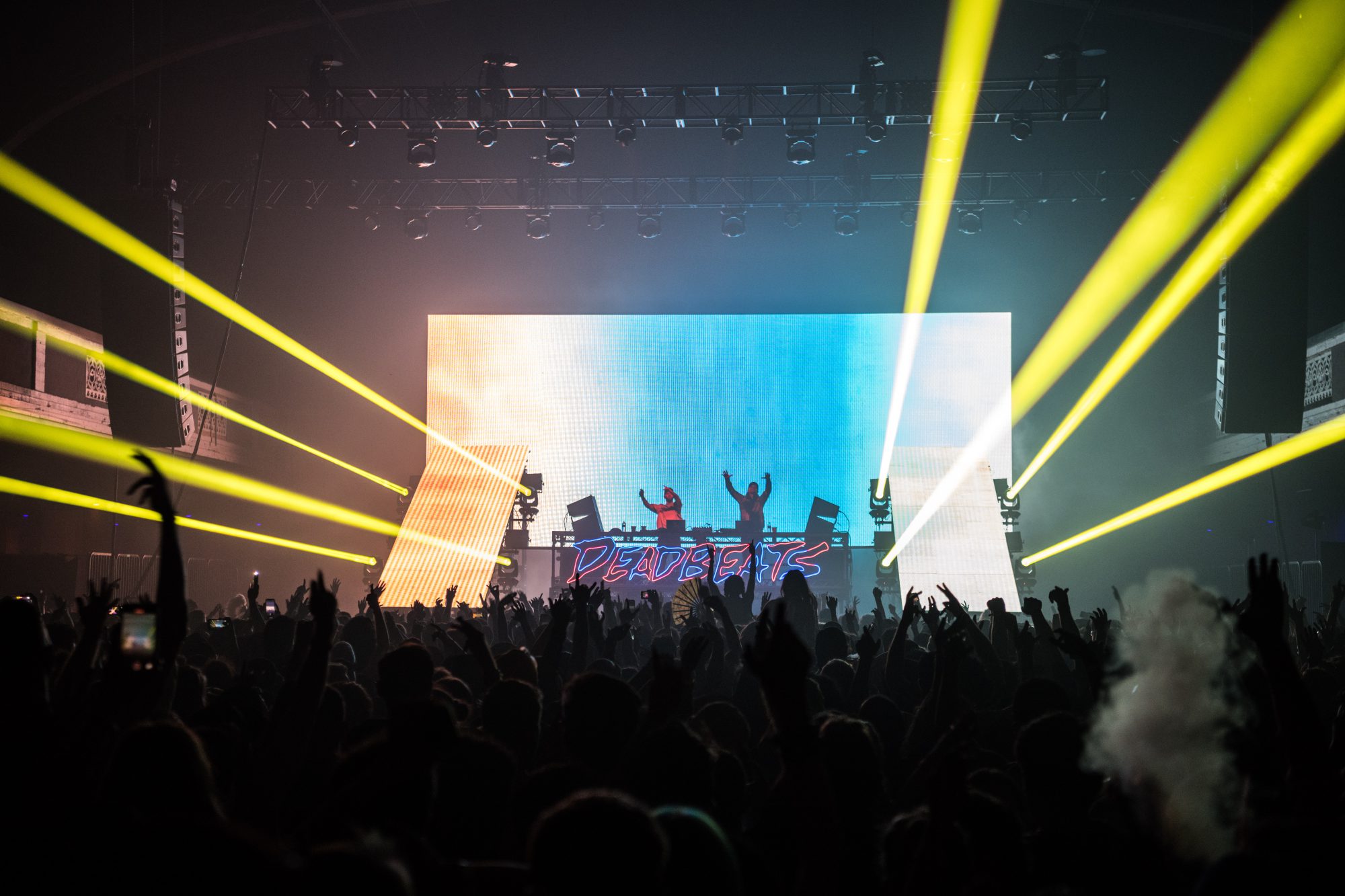 Want to get a dose of bass at Deadbeats Los Angeles this month? Enter our contest for your chance to win a pair of tickets!

There’s seemingly nothing getting in the way of Zeds Dead’s domination of the scene lately. This year has seen the dynamic duo take the stage at festivals like EDC Las Vegas and Ultra Miami, host a massive weekend in Colorado for Deadrocks, continue to grow their Altered States imprint, and deepen their grip on the bass scene with Deadbeats. Not only have Zeds Dead delivered another sensational offering of tunes with the latest in the We Are Deadbeats series, but they’ve also taken their show on the road with impressive stops on the ongoing Deadbeats tour – and now the duo is gearing up for another fantastic show in Los Angeles.

The upcoming edition of Deadbeats Los Angeles is set to take place on Saturday, November 19 at The Shrine Expo Hall and is packing a punch with its lineup. Not only will Zeds Dead be gifting their thriving fanbase in Southern California with a dose of bass, but they’re bringing some special guests along for the ride to take it to the next level.

Related: Want a taste of what’s in store at Deadbeats Los Angeles? Check out our review of last year’s edition to find out why this show is one you shouldn’t miss!

Joining the legendary duo is Blanke, who is set to put his drum and bass-fueled ÆON:MODE project on full display, but that’s not all that’s in store for attendees. Performances from three other supporting artists – Chee, NotLö, and Twonski – will also make this night at The Shrine one that Deadbeats’ faithful following won’t soon forget.

Tickets for Deadbeats Los Angeles are on sale now – but if you haven’t locked yours in yet, then you’re in luck because we’re giving away passes to the show. Enter our contest on Gleam and make sure you’re following EDM Identity on Twitter and Instagram so you can tag your friends for extra entries. Stay tuned for the announcement of the winners on Tuesday, November 15!

Win a Pair of Passes to Deadbeats Los Angeles 2022