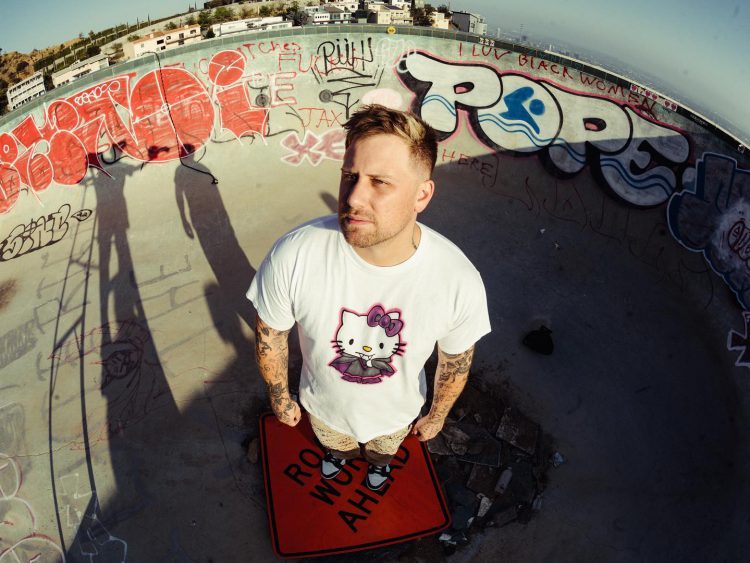 KAYZO is heading to Boston, Nashville, Baltimore, Los Angeles, Las Vegas, Philadelphia, and more on the UNLEASHED XL tour in 2023.

On the hunt for a show that will blow you away in 2023? You’re in luck because KAYZO is gearing up for one of his biggest tours to date. This dynamic artist has been on a tear over the past few years with a flurry of jaw-dropping releases, and he’s currently riding the wave of his latest album, NEW BREED, which dropped during the heat of the summer. Now he’s preparing to hit the road on the UNLEASHED XL tour, and it’s shaping up to be quite the experience for anyone who chooses to attend.

Late February will see KAYZO shake off the winter snow and kick off the UNLEASHED XL tour in Boston before making his way to Montreal, Toronto, Indianapolis, and more on the first leg of the tour. From there, he’ll grace the stage in cities such as Chicago, Baltimore, Nashville, Houston, New Orleans, Las Vegas, Vancouver, and Atlanta, as well as a stop in Miami for Ultra Music Festival, before closing everything down in Los Angeles in May.

KAYZO won’t be embarking on this journey across North America alone as he’s set to be joined by some other standouts in the scene along the way. This includes Eptic, JOYRYDE, and Ray Volpe, as well as CALCIUM, LAYZ, Versa, Samplifire, Infekt, and Automhate to make this one hell of a bass music throwdown. Check the full list of dates below to see which artists will be joining him in a city near you, and don’t sleep on this tour!

Tickets for KAYZO’s UNLEASHED XL 2023 tour go on sale Thursday, November 10 at 10am local time. Head over to Seated for details on each stop, including VIP packages and more.